Fur farms are now banned in Norway, and all 300 fur farms will be shut down by 2025. Animal rights organizations rejoiced with the news, as many have been pushing anti-fur campaigns. This new law will save 700,000 minks and 110,000 foxes every year!

Ruud Tombrock, Executive Director of Humane Society International/EU(HSI) told Newsweek, “Factory farming wild animals for fur in appallingly deprived conditions is unconscionably cruel, so to see a ban on this dreadful trade in a Scandinavian country is truly historic.”

Animals on fur farms suffer immensely. They are overfed to produce as much fur as possible. All are kept in deplorable conditions and in tiny cages. Many of the animals are hurt and need medical care. Then they are gassed or electrocuted to death.

“Fur farming bans have been introduced in Austria, Bosnia & Herzegovina, Croatia, Czech Republic, Denmark, the Netherlands, Republic of Macedonia, Serbia, Slovenia and the United Kingdom, with bans being considered in Belgium and Luxembourg,” states HSI. 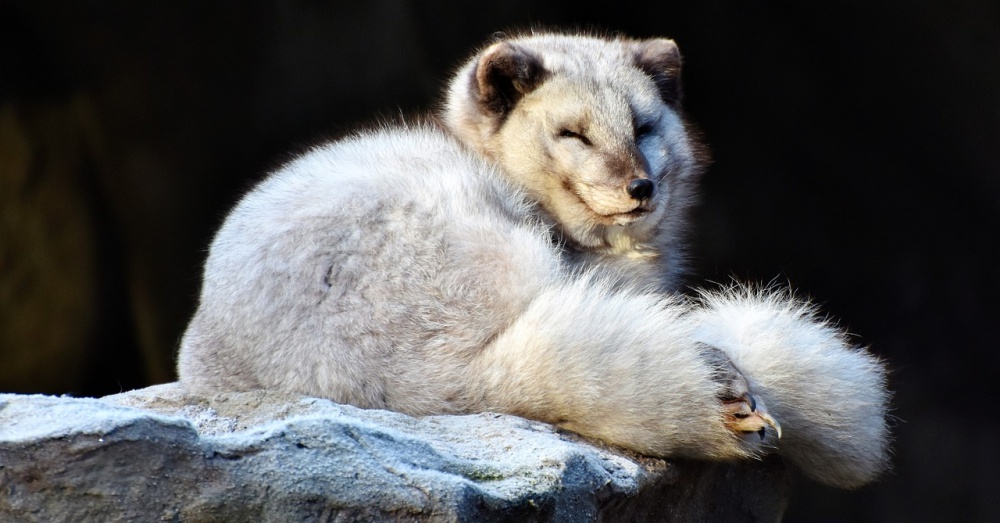 However, the United States has 275 mink farms in 23 states, producing about 3 million pelts annually, according to Fur Commission USA.

Fur farming needs to be banned across the world, and hopefully other countries will follow Norway. No animal deserves to suffer. Animal abuse is not fashion and will never be in style.

Many of the large designers are pledging to go fur-free. Click below to read about how Michael Kors is going fur-free this year!