Dog Was Practically Skin And Bones, Until He Became A New Dog In A Miraculous Transformation

When Norman was rescued, he did not look like himself at all. He had mange, was emaciated, and was desperate to find food. To make matters worse, he was trying to survive in the extreme heat and humidity in Houston, Texas. That’s when Adorable Mutts Rescue stepped in and rescued Norman. Adorable Mutts Rescue is a non-profit group in Houston that rescues dogs and cats, until they find wonderful forever families. Although it may seem obvious, the rescue group’s most important step of Norman’s rehab was a healthy diet. I don’t want to know what he was eating just to get by, but I imagine it was anything but nutritious. But for a non-profit to afford high-quality food is almost impossible. 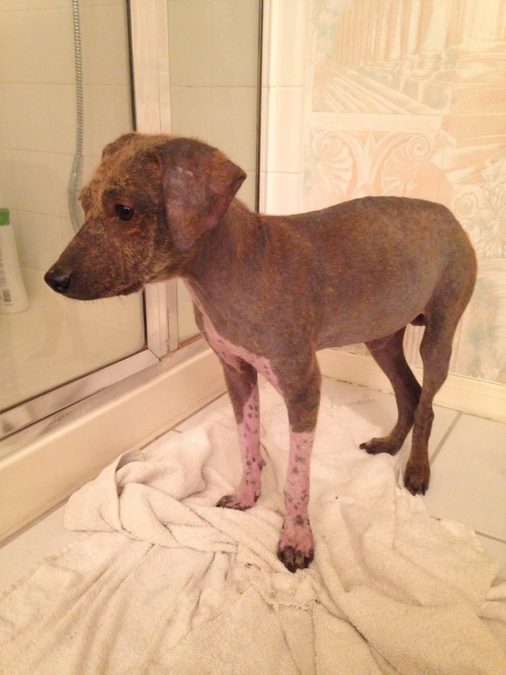 The rescue had no idea what they were going to do, until Rescue Bank stepped in. Rescue Bank is part of the Greater Good network, which also includes FamilyPet.com. The charity donated top-shelf dog food to allow the rescue to spend money on other things, like vetting and treating his mange. Now that he’s getting the proper care, Norman’s coat continues to grow back each day.

A couple weeks later, despite Norman still being a little skittish, he was able to find his forever home! His new mom says it took a couple days for him to warm up to her, but she couldn’t be happier about adopting this adorable dog. The transformation Norman has made almost looks like it came from a movie, and I couldn’t be happier that he went from looking like a gray skeleton to a brand new dog! 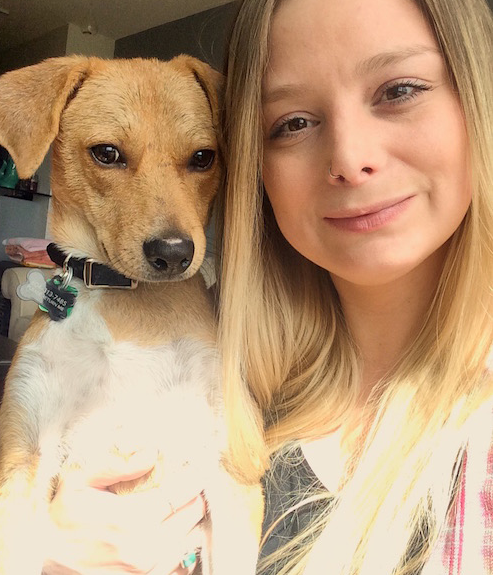