Adopted Dog Kept Staring At His Family All Night. Then, They Realized What His Former Owners Did

When a family adopts a dog from a shelter, they expect the dog to be uncomfortable and nervous for the first couple of days. But a night-time ritual made one family think something else might be going on. The dog would get taken on walks and have play-time all day, but when his owners went to bed, they noticed that he would stare at them until they fell asleep. Even when they woke up to go the bathroom, he would be right there, staring at them intensely.

Staring at someone for hours upon hours and never falling asleep is a pretty weird thing, even for a newly adopted dog. So the family took their dog to the vet to see if there might be any mental or physical condition looming. However, the vet determined the dog was in perfect health, leaving the owners dumbfounded. Although his owners were relieved to know that he was doing great physically, there still had to be something mental going on. 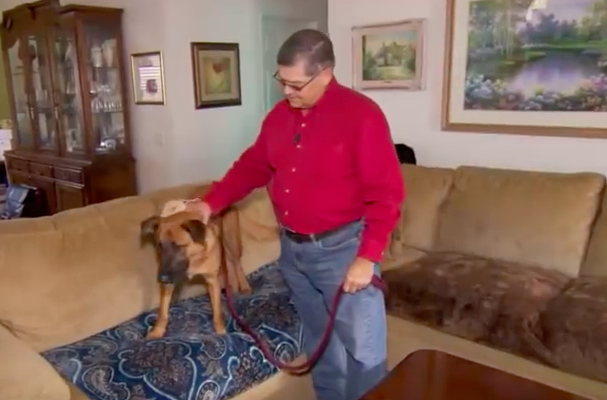 The last option they could think of, was to ask the shelter staff if they noticed this behavior before he was adopted. Then, the family learned the devastating news of why the dog was acting that way. It turns out that his previous owner waited for the dog to fall asleep, then took him to the animal shelter to leave him there for good. He woke up in a shelter, losing everything overnight, literally. When his current owners heard that heart-breaking information, they immediately moved his bed right next to theirs, ensuring him that they weren’t going ANYWHERE. Now, the dog falls asleep when his owners do, not having a worry in the world about where he’ll be in the morning. 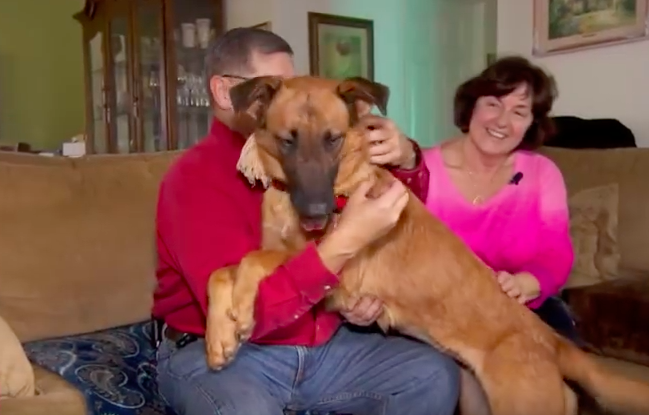