American Society for the Prevention of Cruelty to Animals (ASPCA) was asked to help remove and care for over 100 neglected dogs and cats found at Dreampower Foundation Sanctuary in Clayton, New Mexico.

Dreampower Foundation Sanctuary is a self-described sanctuary with two locations. One is located in Colorado and another in New Mexico. They describe themselves on their Facebook page as, “We are a sanctuary for life for homeless animals and homeless people with their animals.” 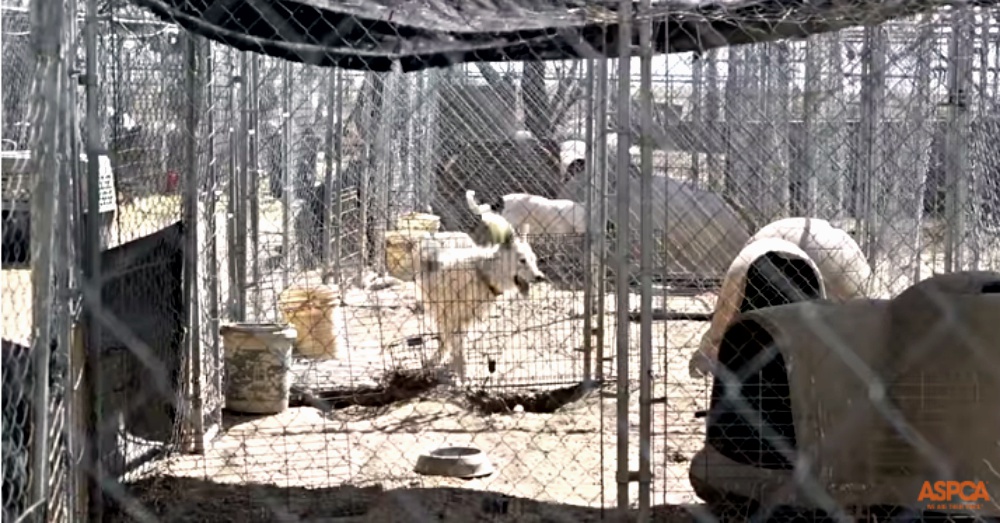 However, when the local authorities arrived with a search warrant along with the ASPCA, they found the animals in deplorable conditions. Many of the animals needed medical attention for injuries and neglect.

ASPCA stated in a news release, “Dozens of dogs were found running loose throughout the property and some of them were in ramshackle kennels with little to no protection from the extreme heat and wind. Many of the food bowls were empty, or filled with filthy backwater or frozen over. Cats were confined to rooms inside the home, including the basement where they were found living with dirty litter boxes and dead mice.” It was obvious to them that the animals had been living in these horrible conditions for awhile. 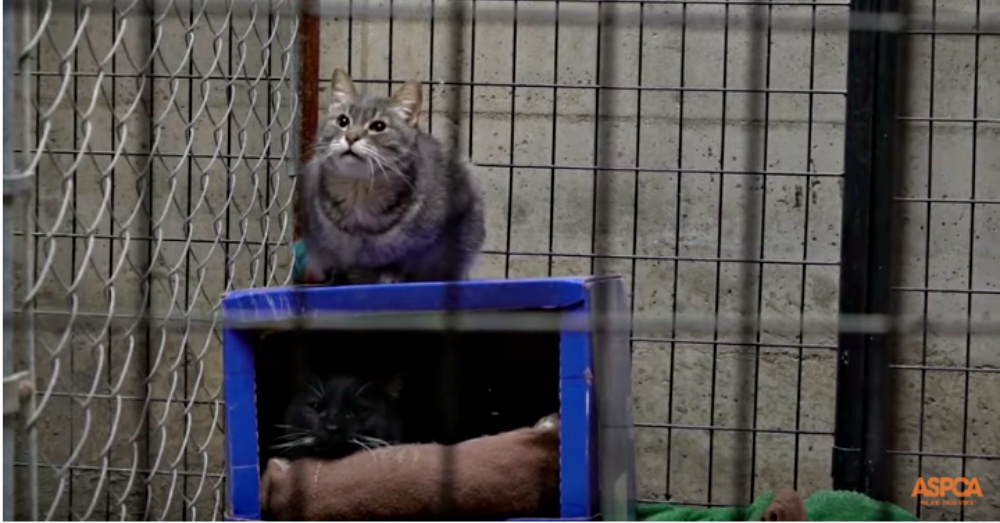 The last post made by Benedict on the sanctuary’s Facebook page was in regards to an investigation into her Colorado facility in August of 2017. Part of the post read, “the rest went to our New Mexico facility where several live-in volunteers care for them 24/7/365. We are thus cooperating with the authorities. I know a lot of legal struggle lies ahead for me, yet that’s ok. The cats and dogs are safe.” 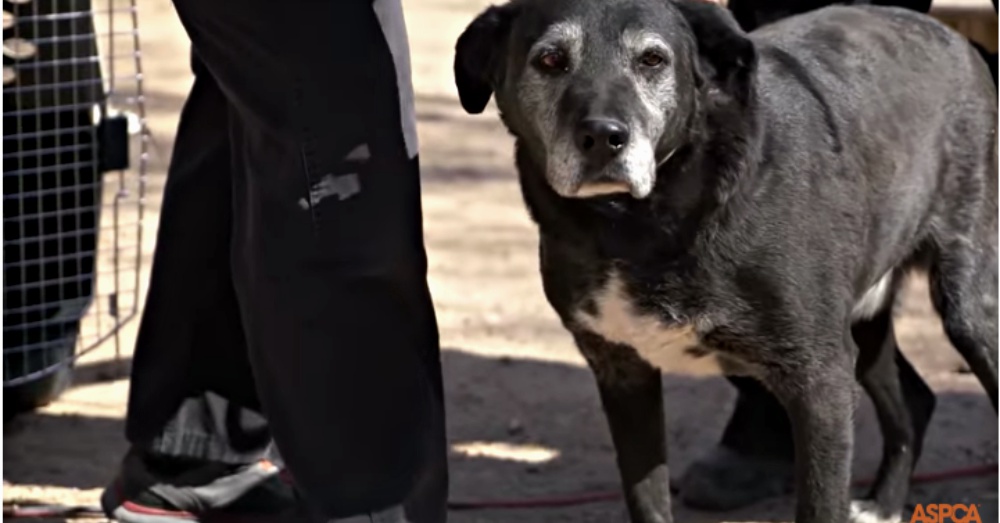 All of the animals have been removed and are under the care of the ASPCA. All the animals are on the road to physical and emotional recovery. “While some animals are coming out of their shells, others remain shy and fearful, afraid to approach, even for treats. We can only imagine what some of them have been through,” states ASPCA.

The animals were taken to an undisclosed location until the investigation is complete. Charges are pending while evidence is being collected.

Help shelter animals and reward your pet with Rescue Box. It is a win-win!