Owners of Rocky Ridge Russells kennel in New Jersey were once top breeders of Parson Russell Terriers with many wins, but now are under investigation for animal cruelty.

188 Parson Russell Terriers and dachshunds were found living in squalor at the 10-acre property. Some were pregnant but most were matted, covered in dirt with skin conditions and external parasites. In addition, 20 dogs were found dead on the property. 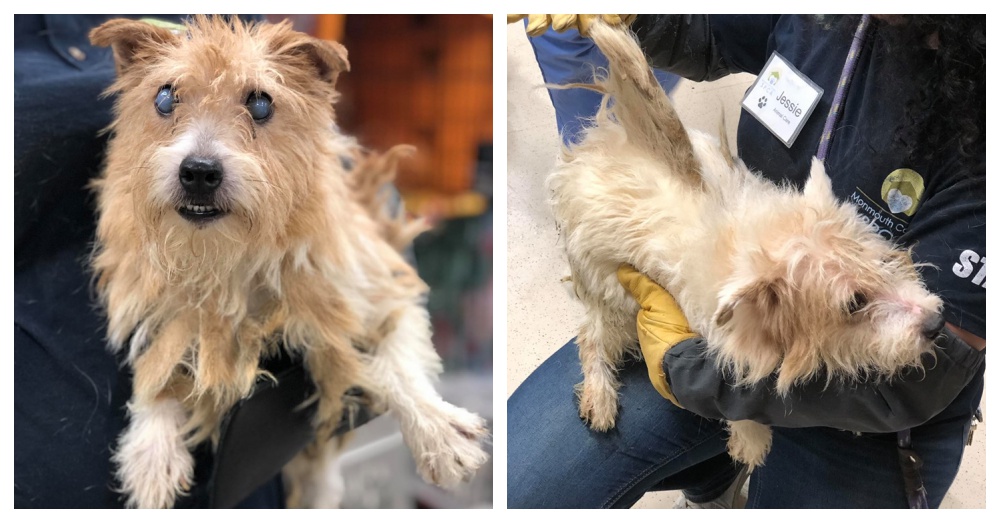 On June 11, officials arrived at the property after neighbors notified them of the neglected dogs. St. Hubert’s Animal Welfare Center and the Monmouth County Society for the Prevention of Cruelty to Animals assisted the state police and prosecutors in removing the dogs. 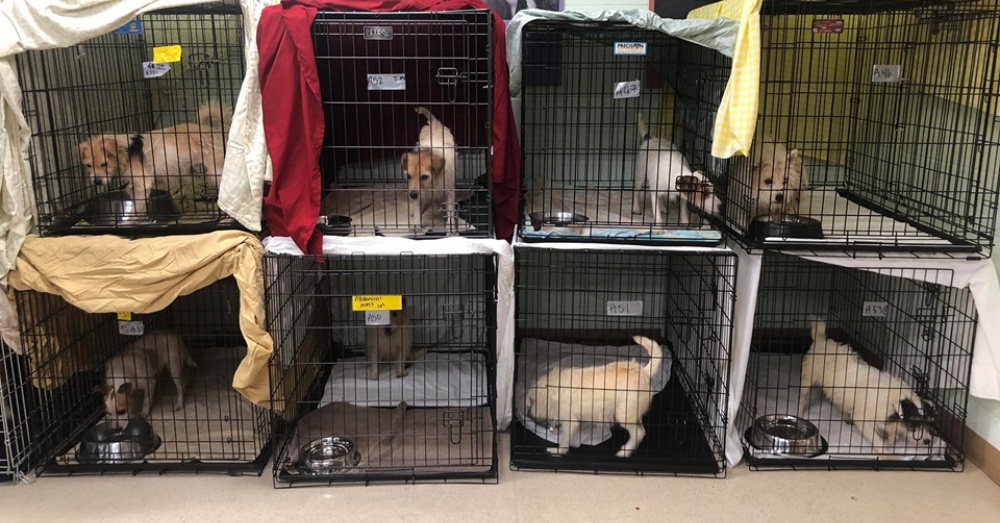 Martin Strozeski and Marcia Knoster, the owners and breeders at the kennel, told The New York Times, “It all just got out of hand. This wasn’t backyard breeding. Things just went sideways.” He went on to say that he took partial responsibility but claimed he provided the dogs with food and water and changed their bedding daily.

The couple blames the financial crisis of 2008 for the decline and said, “We couldn’t give them away. It was a hobby turned bad.” He went on to say that he was in the process of burying the deceased dogs. 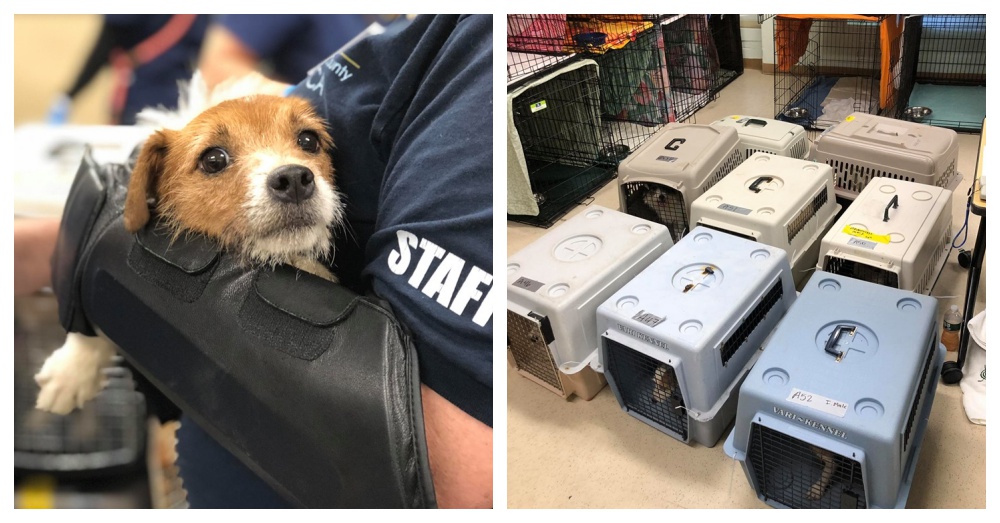 All the dogs have been removed from the property and are being cared for at St. Hubert’s and the Monmouth County SPCA. Some of the dogs just needed a good bath and extra attention. Those dogs are up for adoption and the others will become available as soon as they are treated.

Nora Parker from St. Hubert’s said the dogs were not in need of emergency care but were not receiving proper care. “They appeared, most of them, to be well fed. But that’s not all a dog needs. They need space and socialization and human contact, and it appeared they were not getting enough of that.” 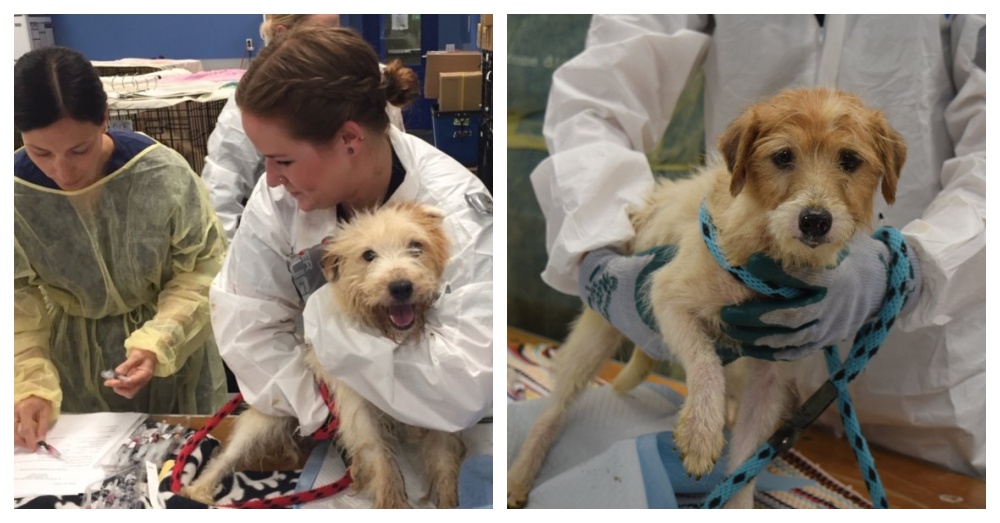 The animal welfare center wrote, “When dogs come from situations like this rescue in Hunterdon County, they’ve often never experienced the simple joys in life. Walking on the grass, playing with toys and indulging in treats are all new to them.” The staff is making sure all the dogs experience these things and are being evaluated by a behaviorist.

People have really stepped up to help these innocent dogs and contributed to their care at the shelters. St. Hubert’s posted, “Your support has helped us provide nutritious food, comfortable bedding, vaccinations, medications and grooming to each dog in our care.” 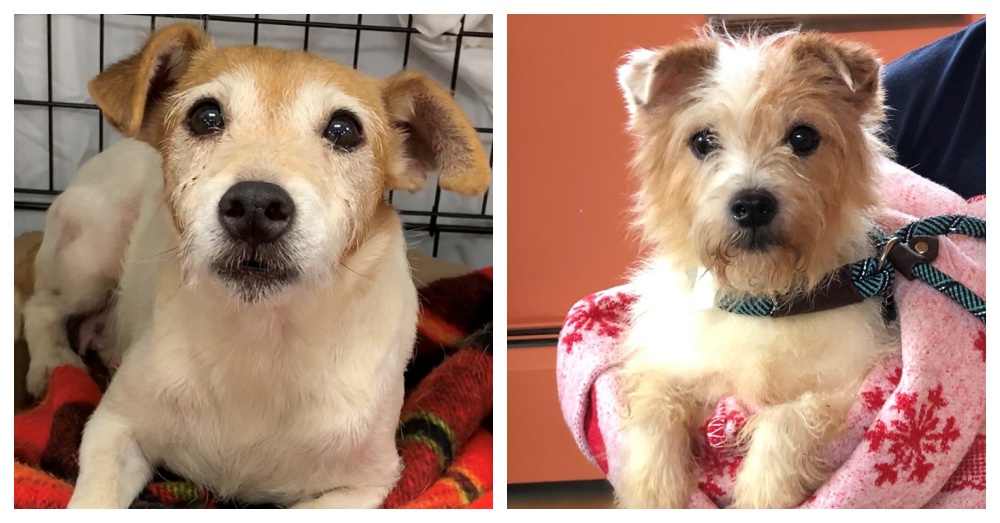 Monmouth County SPCA posted, “The bulk of these dogs are Parson Russell Terriers and came from a breeder who was once a Westminster Show winner. What transpired over the years, from her trophy days to having nearly 200 dogs living in horrendous conditions, is something that will remain under the investigation of the Hunterdon County Prosecutors Office.”

Watch one of the dogs experience a tasty treat for possible the first time in the video below.

Over 140 Dogs Found Inside Multimillion-Dollar California Home Living In Squalor: Click “Next” below!