You probably know Nicole Kidman for her countless film and TV roles, but the award-winning Australian actress is also a prolific animal rescuer. As a self-described “cat girl,” according to her Instagram, most of Kidman’s fur family is of the feline variety, but the award-winning actress also has a dog and multiple farm animals, including alpacas and chickens, living on her Nashville ranch.

Kidman’s latest rescue is a black-and-white shelter cat named Louis. “Meet the newest member of our fur-family, Louis!” the actress wrote beside a picture of the adorable rescue cat nuzzling his new human’s nose. 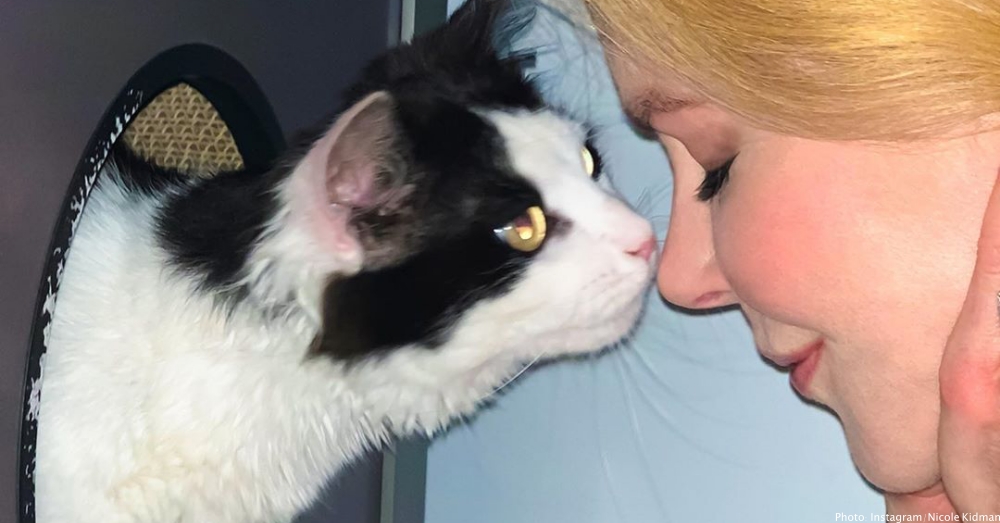 The Instagram post also included an adorable video of Louis getting comfortable in his new home. “Louis, hi, welcome,” Kidman can be heard saying. “We love you, Louis.”

Kidman’s growing fur family includes cats Ginger and Snow, as well as poodle named Jules, who was the actress’ first dog. “My first puppy,” she wrote on Instagram of the then-puppy in 2019. “Actually my first dog. Been waiting my whole life for this!” 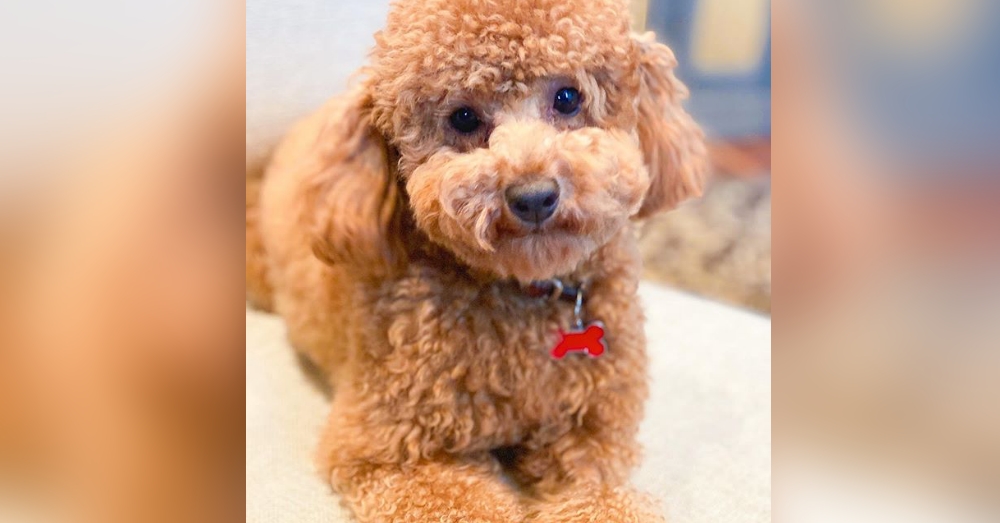 Regardless, it sounds like Louis has plenty of adventures ahead of him, in addition to lots of new pets and people to play with. Kidman even has a special cat backpack to take her cats out with her on hikes and other outdoor adventures.

“[It’s] a cat carrier that’s a backpack and it has a window that they can peek out of and it’s got air and everything and they love it,” the actress told You Magazine. “I was actually going to post a picture of it and then I thought, ‘Oh, I don’t want to do that.’ But I may still because it is really cute. They hop in. They can’t wait to get in.”