After Being Raised By NHL Players, Service Dog Is Helping Blind Teen Achieve Her Paralympic Dreams

When the New York Islanders heard the Guide Dog Foundation was looking for “puppy raisers” to help them socialize young service dogs, fostering a puppy to cuddle with players and fans seemed like a no-brainer.

“Essentially a huge portion of what the first few months of guide dog training are is socializing the puppy and introducing them to new things,” the NHL team’s director of community relations, Ann Rina, told PEOPLE.” And what better way to do that? We have a captive audience of 15,000 fans in our arena, so why not?” 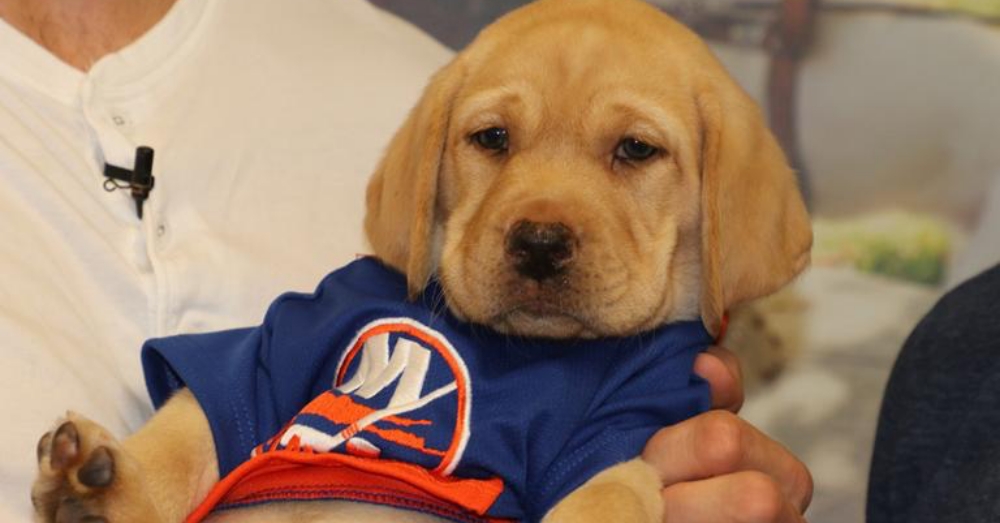 But the NHL team always knew their team mascot, an adorable Labrador puppy named Radar, would grow up to help other athletes upon the completion of their season, which went so well that players are now fostering a second puppy for America’s VetDogs, a group training guide dogs for veterans.

“Our organization can make a difference in someone’s life through these animals that create a huge difference in other’s lives,” said Rina. “We’re talking about creating independence for someone. That’s something we are on board with and will continue to help with.” 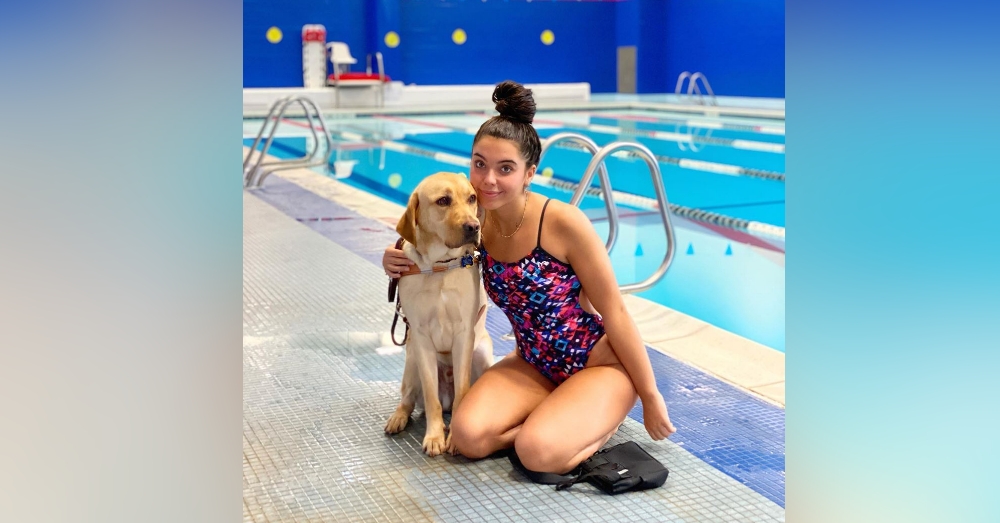 Meanwhile, Radar — who has grown up and graduated into a full-fledged service dog — has been paired with a blind teenager training for the 2021 Paralympics in Tokyo. “He is literally amazing and he is the smartest dog in the world,” said 16-year-old swimmer Anastasia Pagonis of her new service dog, who now accompanies her to practice. “He’ll just sit on the side of the deck and he’ll just chill there.”

Pagonis first started losing her vision five years ago, when doctors diagnosed the then 11-year-old soccer player with a rare genetic condition that caused a growing blind spot. When her blindness progressed to the point that she had to quit soccer, the girl decided to try swimming, and took to the sport with such ease that she’s hoping to compete in Tokyo with Radar and the rest of the U.S. Paralympic team. 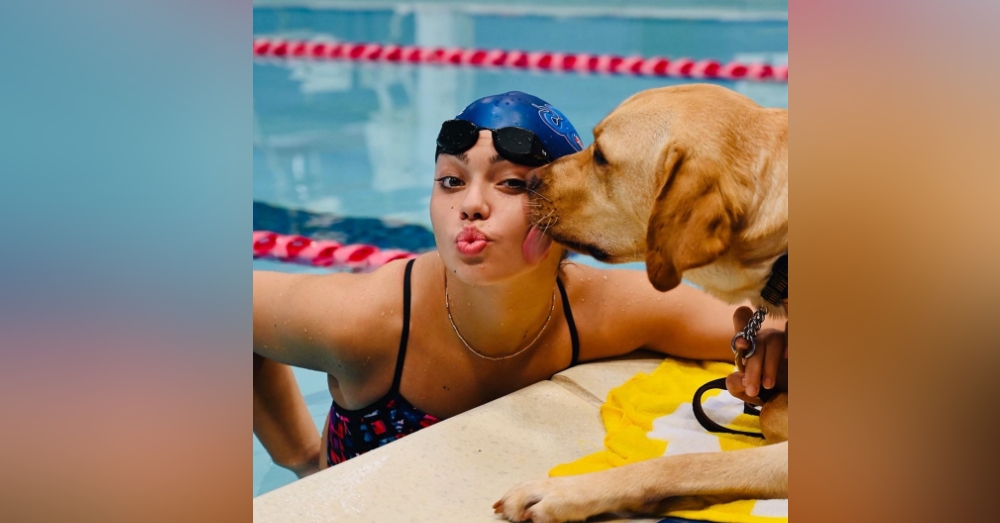 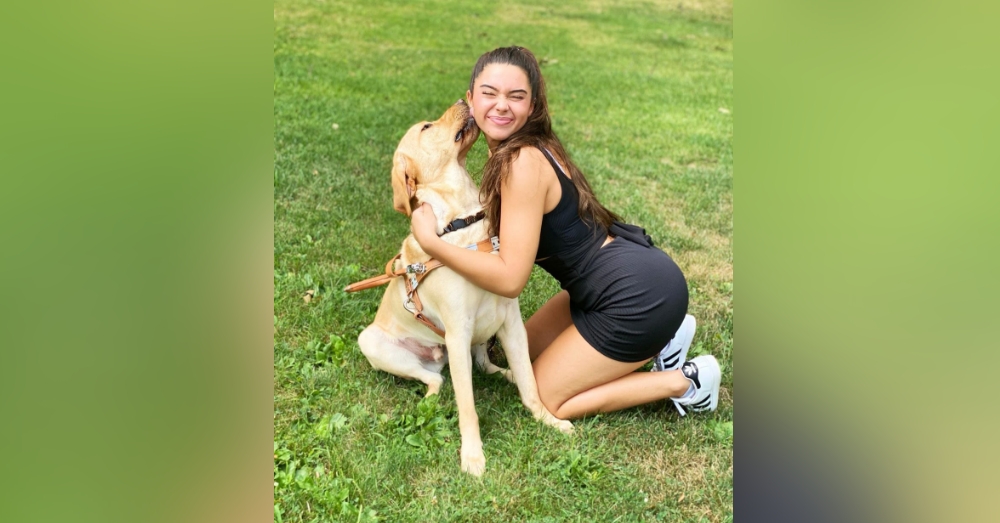 But having Radar by her side has helped the New Yorker regain some of the confidence and autonomy she’s lost in the wake of her disability. “Honestly, I couldn’t be like my own person and so now that I have him, I feel so independent,” the teen athlete said. “I’m gonna conquer the world with him.”