An adorable tiny otter pup, named Intan, which means “diamond” in Indonesian, has ventured outside his nest at the Taronga Zoo in Sydney, Australia, for the first time, while being closely guarded by his mother.

Veterinarians helped deliver him in a life-saving emergency caesarean birth, after his mother Pia was unable to give birth naturally. Unfortunately the other pups in the litter didn’t make it, but thankfully Intan is doing great! 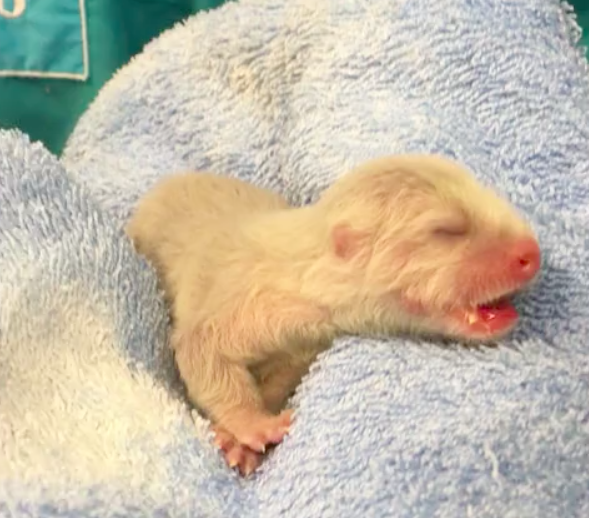 This type of otter, an oriental small-clawed, is the smallest kind of otter in the world. Unfortunately, they are listed as vulnerable on the endangered species list. They face the same threats as many other animals in Asia, with the biggest threat being habitat loss.

The Taronga Zoo explains that they’re also affected by pollution of waterways, including pesticide run-off from farmland. Water pollution and overfishing also reduces the availability of prey species, such as crabs, that the otters eat. 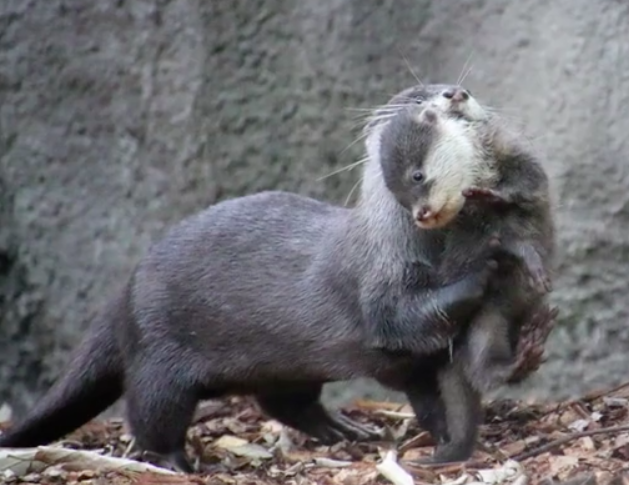 Because this species is vulnerable, the birth of Intan is a very special one and is one step closer to helping the conservation of these adorable little animals.

Intan is also the first of his breed to be born at the Taronga Zoo in over 15 years, so the zookeepers are over-the-moon with his birth and progress. Now, he’s more than two months old and is growing bigger and stronger each day! 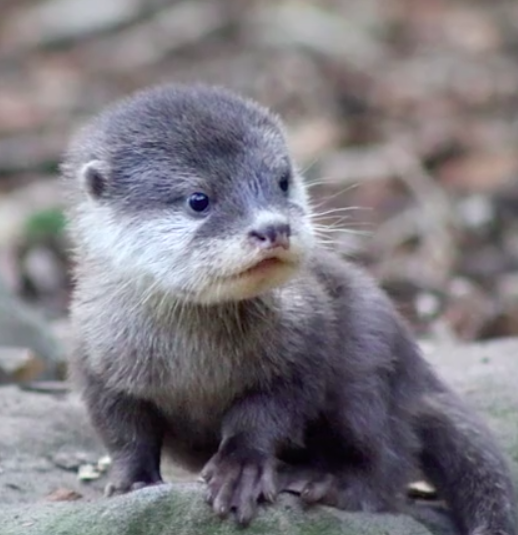 Watch the adorable little otter pup venture out of his nest for the first time in ten weeks, and see how great of a mother Pia is to him! She stays by his side the entire time, guiding him through the enclosure and keeping him safe.