The Ornate Tree-Kangaroo Is Endangered. But For The First Time in 36 Years, A Tiny Miracle Emerged! 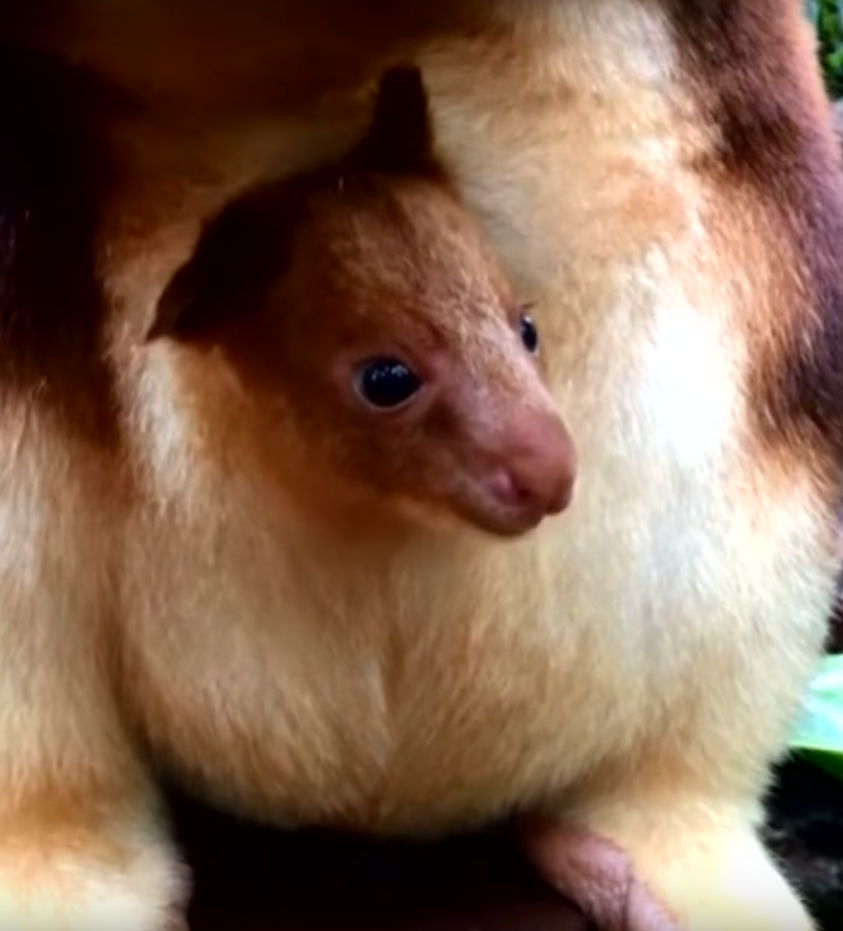 According to ABC, they are classified as endangered by the International Union for Conservation of Nature because their wild population has more than halved over 30 years due to a combination of hunting and loss of habitat. 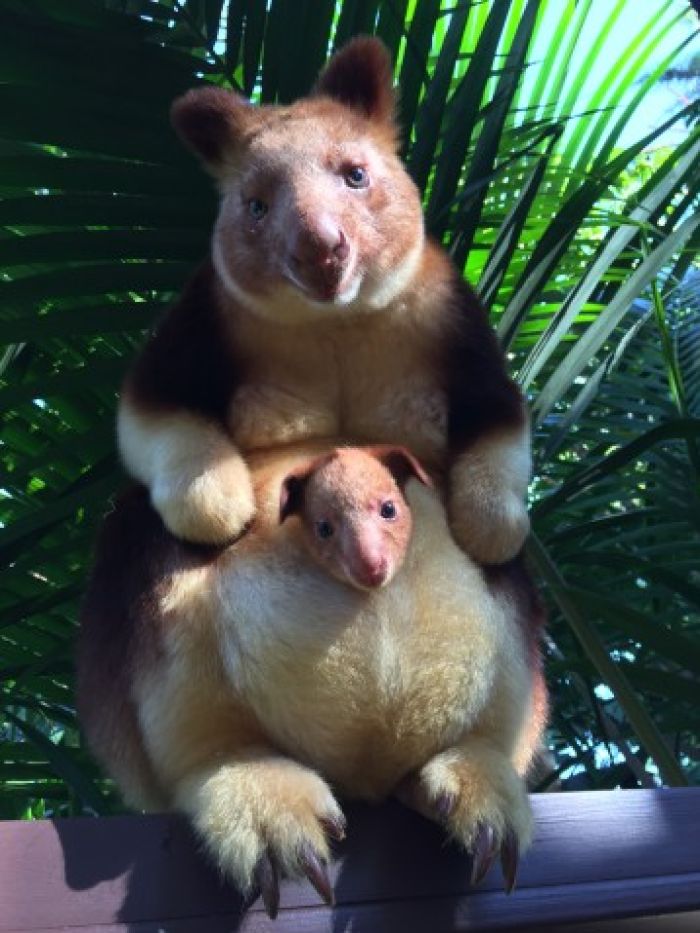 The mother, Kaluli, gave birth to Mian six months ago, but he is just now starting to leave his mom’s pouch to explore the world and become independent. Take a look at the adorable joey in the video below: