New Zealand’s ‘First Cat’ Was Hit By A Car. A Year Later, The Driver Finally Confessed

October 2017 was a bittersweet month for Jacinda Ardern. At just 37 years old, she became New Zealand’s prime minister and the world’s youngest female leader. But weeks later, her beloved cat, Paddles, was dead.

“To anyone who has ever lost a pet, you’ll know how sad we feel,” Ardern wrote on Twitter after the accident, which drew a global showing of grief. “Paddles was much loved, and not just by us,” she wrote. “Thanks for everyone’s thoughts. And on behalf of Paddles, please be kind to the SPCA. They found her before we did, and we will always be grateful for that.” 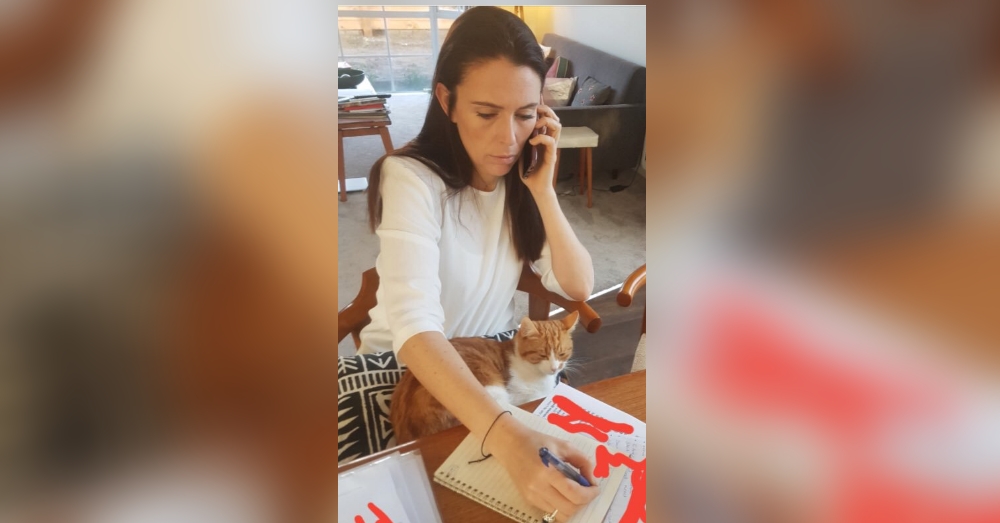 Paddles was basically considered New Zealand’s first cat, the Kiwi counterpart to Larry, the “Chief Mouser” residing at London’s 10 Downing Street. Paddles’ Twitter feed was filled with pictures of her happily napping, campaigning with Mom, or simply showing off her cute opposable thumbs, which really tickled her 11,000 followers on Twitter.

Hi, I'm Paddles and I am the First Cat of New Zealand. I have opposable thumbs, I'm purrty special. pic.twitter.com/MPkxdhWCRu

Unfortunately, her general cat-itude –- Paddles once infamously interrupted a telephone call between Ardern and Trump with loud meowing –- wasn’t enough to save her when a distracted neighbor hurriedly backed out of his driveway.

Now that neighbor, Chris, is finally coming forward with details about what happened, even though he still declined to give reporters his last name. Apparently, the man accidentally hit Paddles as he rushed home to gather his laptop during his lunch break. At first, he thought the animal might have survived, because the cat had managed to run away. 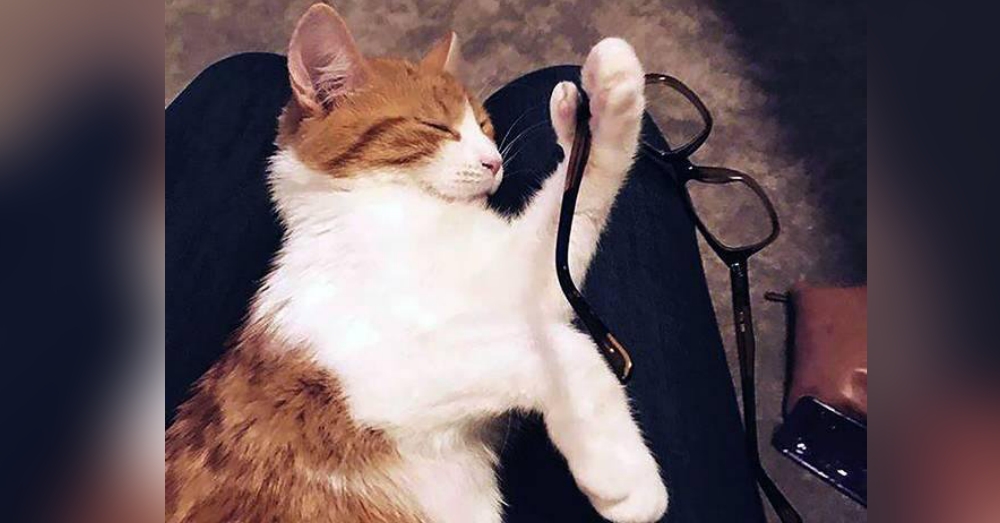 It wasn’t until he was chatting with a different neighbor, however, that Chris realized he may have actually killed New Zealand’s first cat. “She said: ‘that’s my neighbour’s cat’,” he remembered Arden’s neighbor saying as he described the ginger cat. “I pointed at [Ardern’s] house and said: ‘Not this neighbour!'” he said with a sinking pit in his stomach.

When the pair finally found a lifeless Paddles behind a fence, Ardern’s neighbor rushed her to the vet. “I went back to work and tried to gather myself,” Chris told Stuff NZ. When he heard that Paddles didn’t survive, Chris rushed over to offer his condolences to [Ardern’s partner] Clarke Gayford, though Ardern herself was out of town. The family also signed a sympathy card. Inside, Chris’s seven-year-old daughter asked that the PM not send her father to jail. 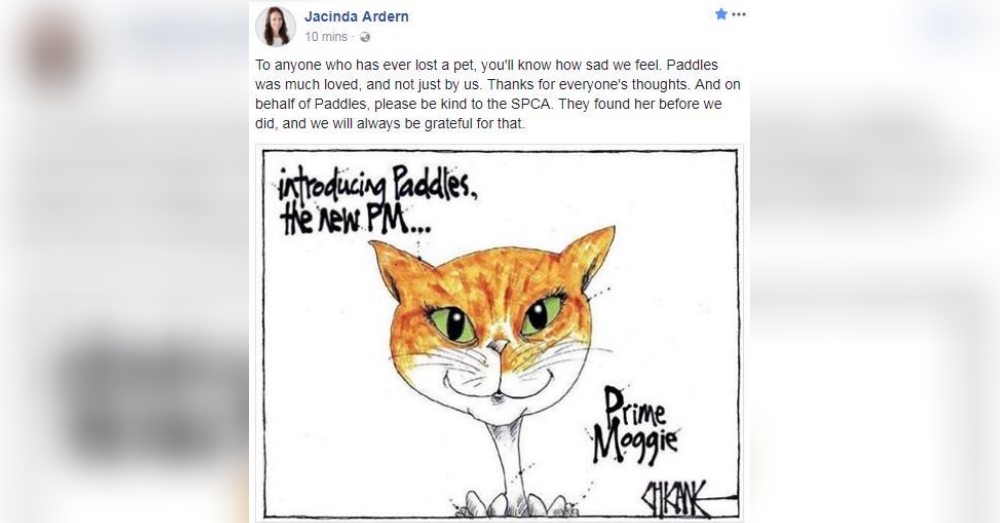 Regardless, Ardern was remarkably gracious despite her grief, said Chris, remembering how he received an unusual message on his voicemail the following month.

“It was none other than Jacinda and she basically rang up to say ‘sorry you had to go through that, thank you for stopping by and thanks for the card,’” Chris remembers. “It was extremely nice of her to take time out of her day to check that I was okay for running over her cat.”

What do you think of this story? Let us know in the comments!