A win for animals came on the 21st of July when the New York State Senate passed the bill that aims to ban the sale of cats, dogs, and rabbits in all New York pet stores.

A ban of this magnitude not only forces people to adopt rescue animals, but it also makes it difficult for puppy, kitten, and rabbit mills to exist and feed into more animal suffering. These breeding facilities are famous for being high-volume centers that crank out animals and have them living in squalid conditions. Animal rights organizations, such as the Humane Society, have long been against these facilities and have been battling them for years.

The president and CEO of the American Society for the Prevention of Cruelty to Animals, Matt Bershadker, responded to the Senate’s decision with a statement saying, “Pet stores that sell puppies may look good from the window, but rely on a recklessly inhumane system to make money, importing potentially sick animals from out-of-state puppy mills and deceptively passing them off to consumers as healthy pets from responsible breeders.” 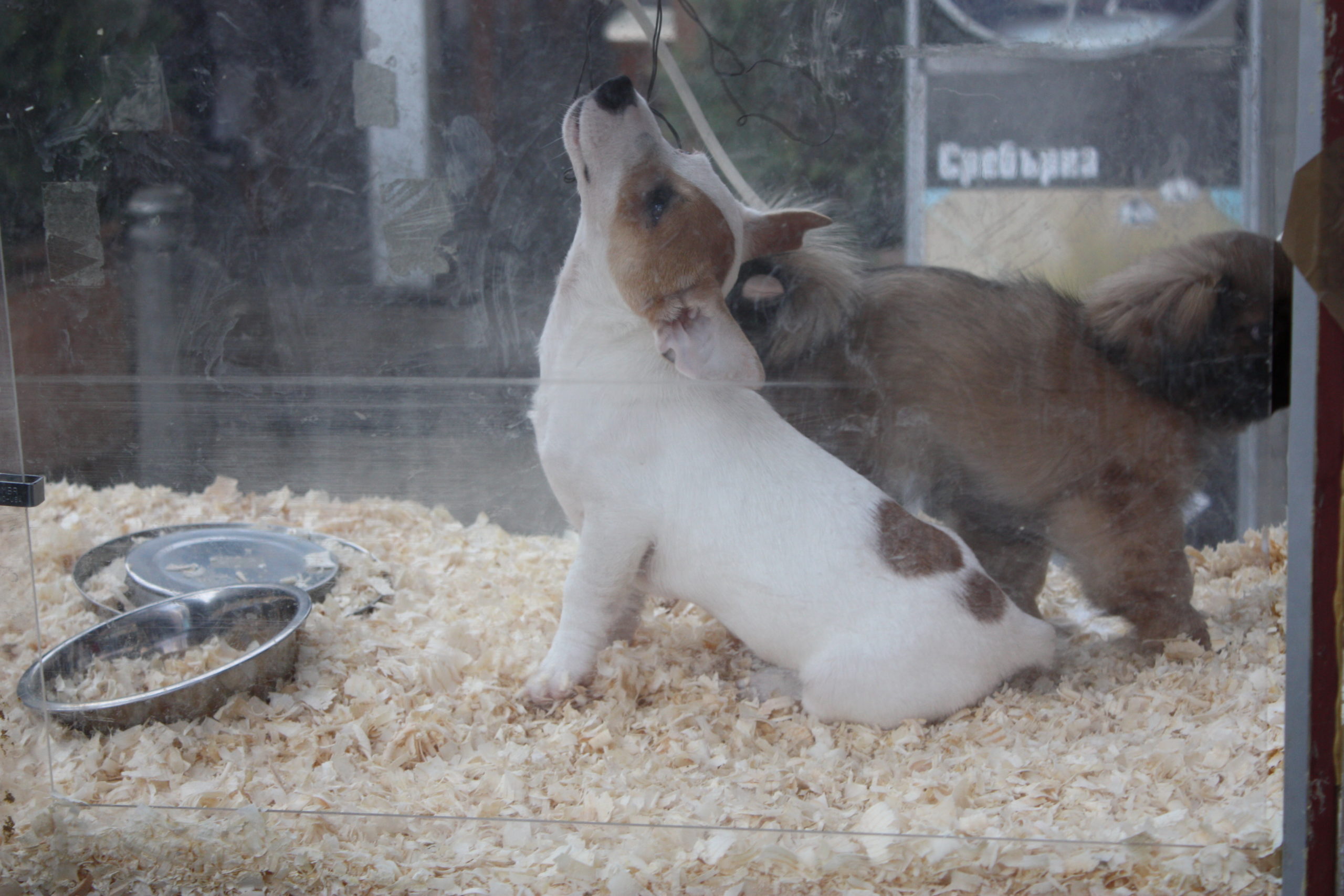 While the bill definitely encourages adopting, it doesn’t ban people from purchasing animals from individual breeders. This is better because it allows them to see the living conditions of the animals and they can then decide if the breeder should get their business or not. Also, the Times Union has noted that the roughly 80 retail pet stores throughout New York who are currently licensed to sell animals shouldn’t be facing trouble as the majority of their earnings come from the merchandise. Opponents of the bill have tried to argue that store revenue would be greatly affected – which it wouldn’t – and have also tried to encourage people to purchase pets through the internet, which isn’t regulated.

The bill was introduced back in February by Senate Deputy Majority Leader Michael Gianaris, who is one of the more prominent animal rights advocates. Ginararis has also been behind last year’s law to ban the declawing of cats.

He mentioned in a release, “With so many good animals in need of rescue, there is no need for pet stores to sell animals that predominantly come from abusive puppy and kitten mills. Our four-legged companions should be treated with respect, not like commodities.”

While this is extremely good news, there is still a process to follow before the bill becomes a law. Both the State Assembly and Governor Andrew Cuomo will have to approve it, and there is still no word on when exactly that will happen. We can only hope that it is soon! Animals deserve rights and protections under the law too.