Researchers with the National Oceanic and Atmospheric Administration (NOAA) have just identified a new baleen whale species in the northern Gulf of Mexico.

The elusive whale species is hard to study because they spend most of their time underwater and away from the coastline. While the new Bryde’s‐like whale species was just identified, it was first discovered by biologists in the 1990’s but believed to be Bryde’s whales.

A recent article posted in Marina Mammal Science reveals the research process and details of the new species. 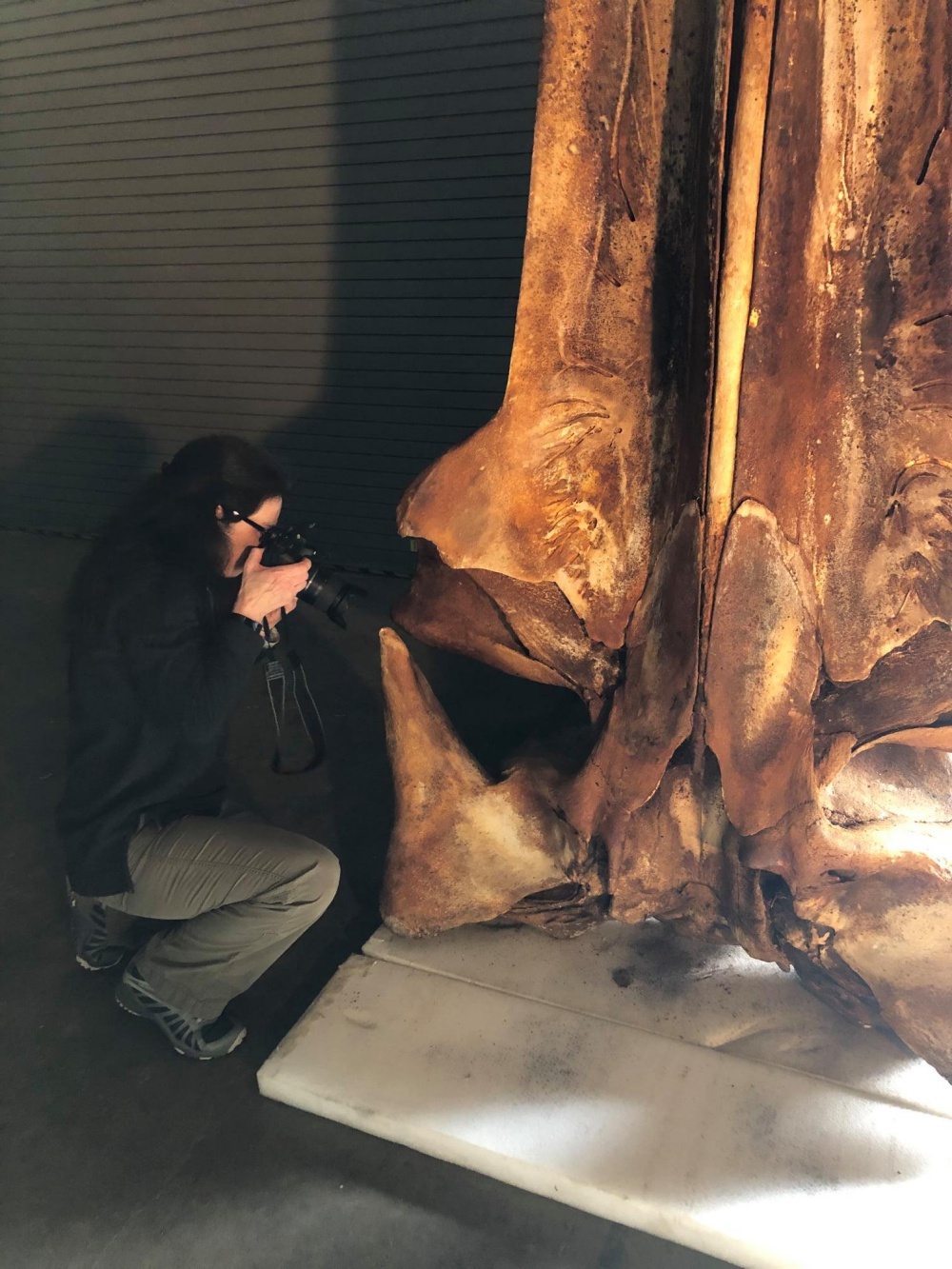 Dr. Patricia Rosel, lead author of the article and research geneticist with NOAA Fisheries, started on the lengthy identification process in 2008. It was a team effort that led to the final discover and identification of the whale species.

“The first clue we had that there might be something unique, really more unique about them came from genetic data we collected in the mid-2000s, 15 years ago,” she said. 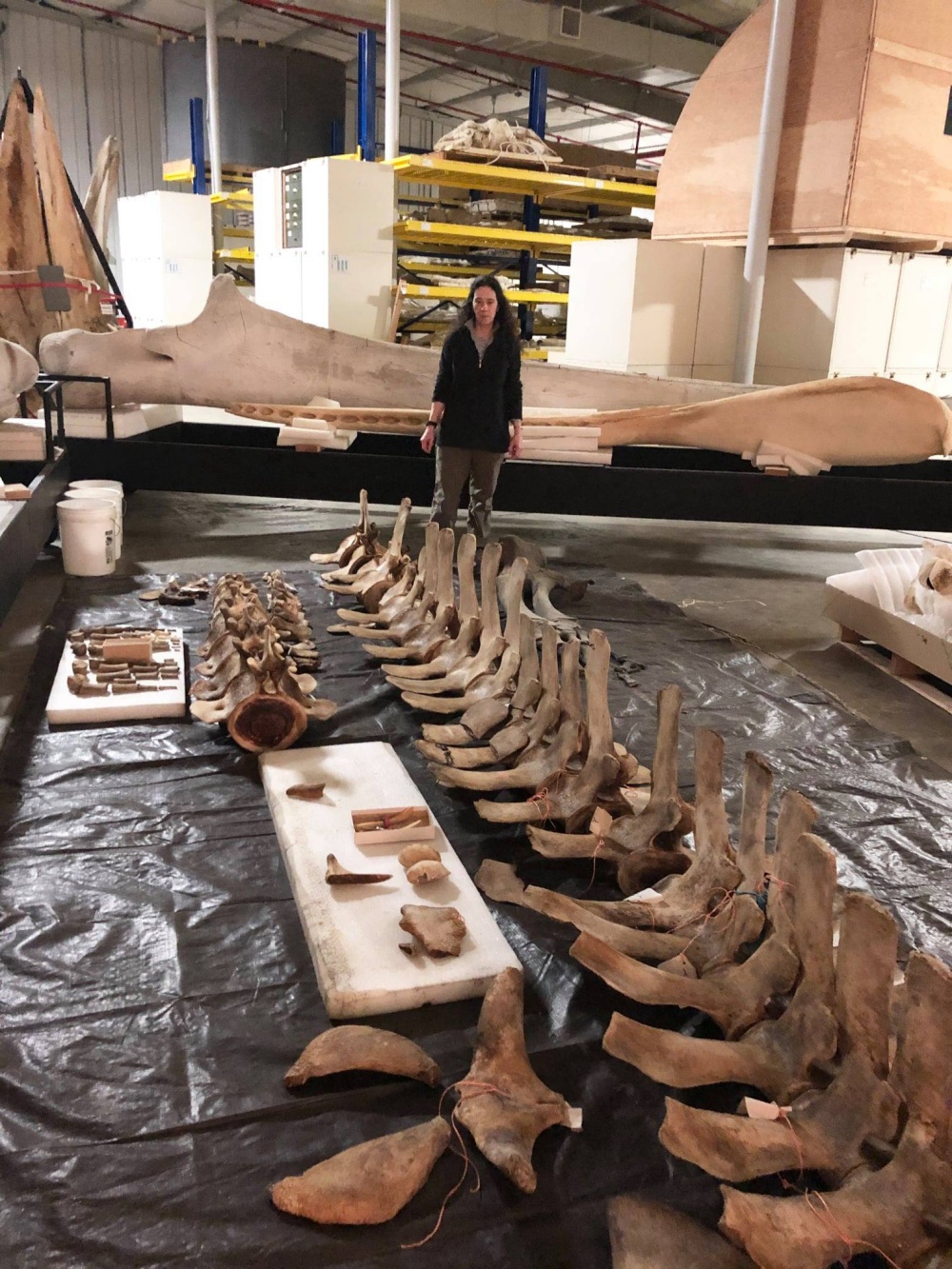 Researchers were finally able to examine a skull of the Bryde’s-like whale when one washed up in Florida, and along with genetic data were able to prove it was a separate and new species. Marine biologist Dave Rice, was the first to recognize the species in the Gulf of Mexico, so researchers named it Rice’s whale (Balaenoptera ricei). 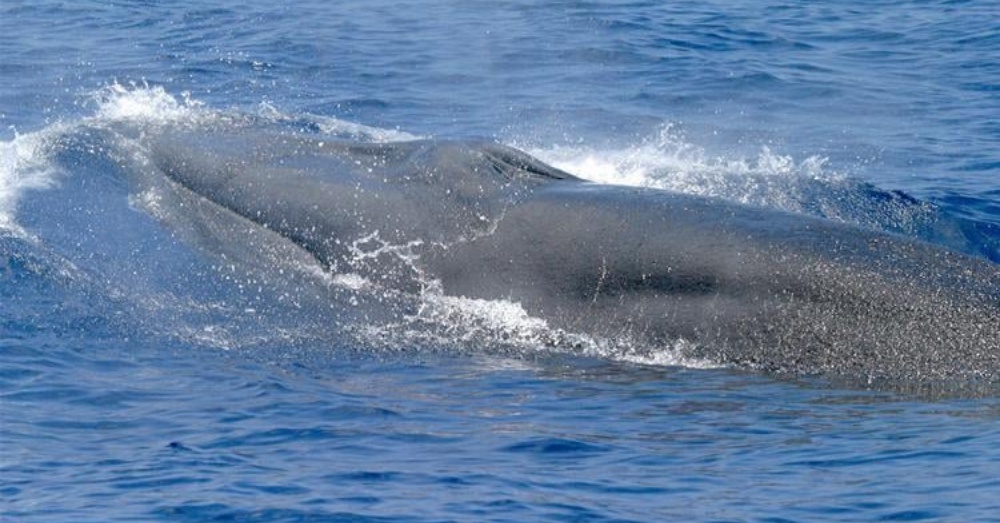 You can help marine animals by signing the pledge below to reduce ocean trash and pollution.

Sign the Pledge to Reduce Ocean Trash and Pollution 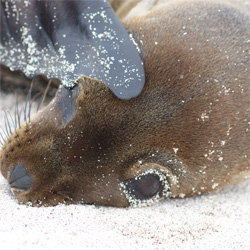 Ocean trash threatens our aquatic wildlife more and more with each passing year. We all need to participate in protecting our oceans’ ecosystems if we truly want to affect change.
We need to protect it! Click to make a difference.