New Guinea Highland Wild Dogs (HWD) known for their unique vocalizations were thought to be extinct in the wild after no sightings were reported in 50 years.

However, researchers discovered a pack of wild dogs in Papua, New Guinea, on the Indonesian side of the island, that resembled HWD and were thrilled when they realized that the rare dog breed still existed in the wild. 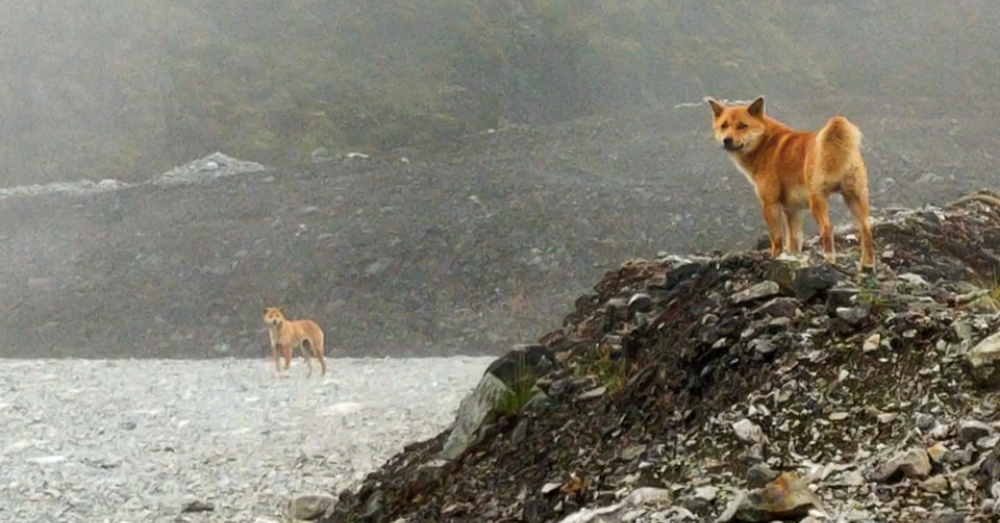 The wild dogs are described as “a living fossil” and the rarest dog breed still living. There are an estimated 200 New Guinea Singing Dogs (NGSD) in captivity, but are inbred versions of the original HWD.

James McIntyre, founder of the New Guinea Highland Wild Dog Foundation, was one of the researchers involved in the discovery and further studies of the ancient breed. McIntyre and a group of scientists recently published a research article in Proceedings of the National Academy of Sciences, that proves the discovered dogs are the original wild dogs, known by locals as New Guinea Highland Wild Dogs. 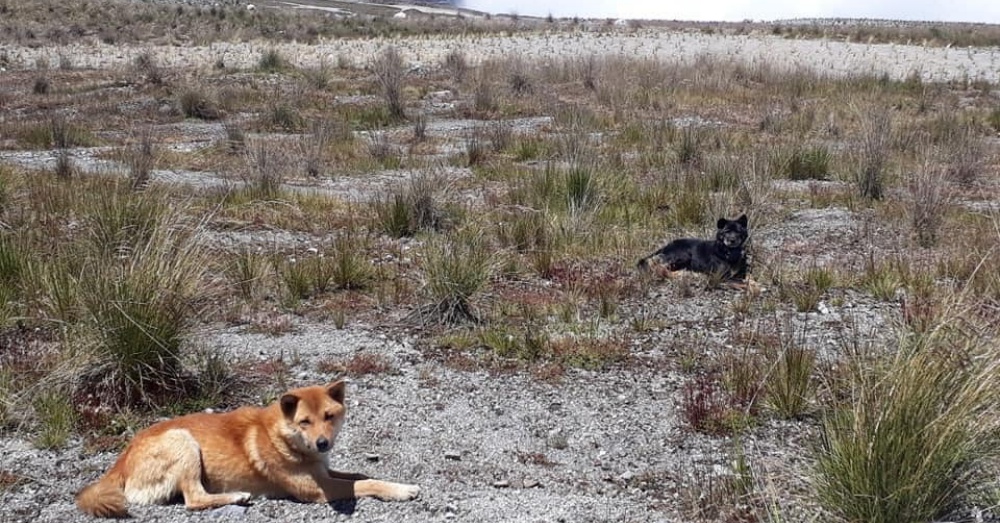 McIntyre said, “The New Guinea Singing Dog was the name developed by Caucasians.”

The first sighting was documented in 2016 but DNA testing wasn’t performed to confirm the elusive dogs spotted in the remote mountains were actually New Guinea Highland Wild Dogs. A few years later, the team returned to the area and collected DNA samples from two of the dogs to see if they were the ancient HWD, village dogs, or some inbred version. 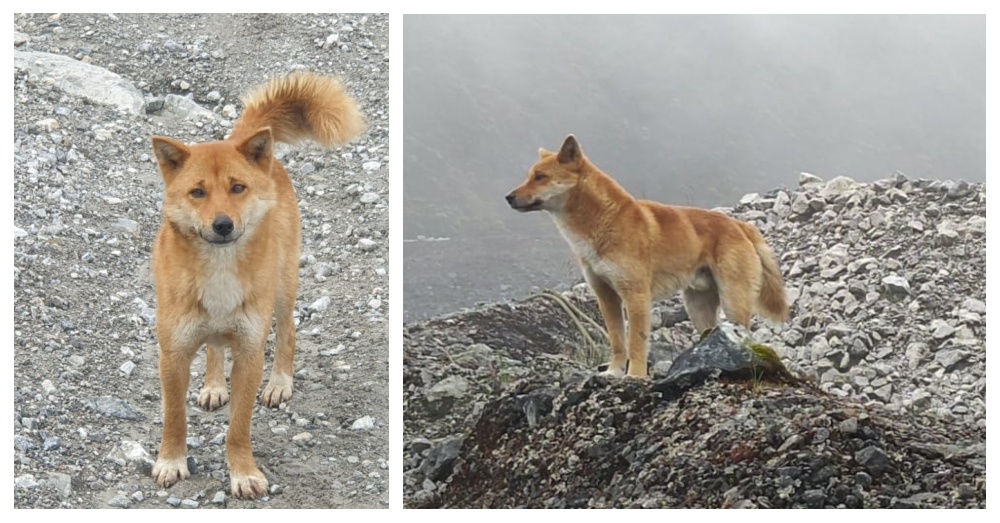 The results found the HWD shared 72 percent of their genes with the captive NGSD, so the team concluded that HWD are the original “singing dogs” and a possible link between ancient dogs and modern domestic dogs.

“I have long realized the importance of the HWD as a key “missing link” canid that held the answers to so many questions that science has yet to reveal,” said McIntyre. “I am personally honored and humbled to be party to the rediscovery of HWDs living in their natural environment and the sheer immensity of the science and research that is to follow.” 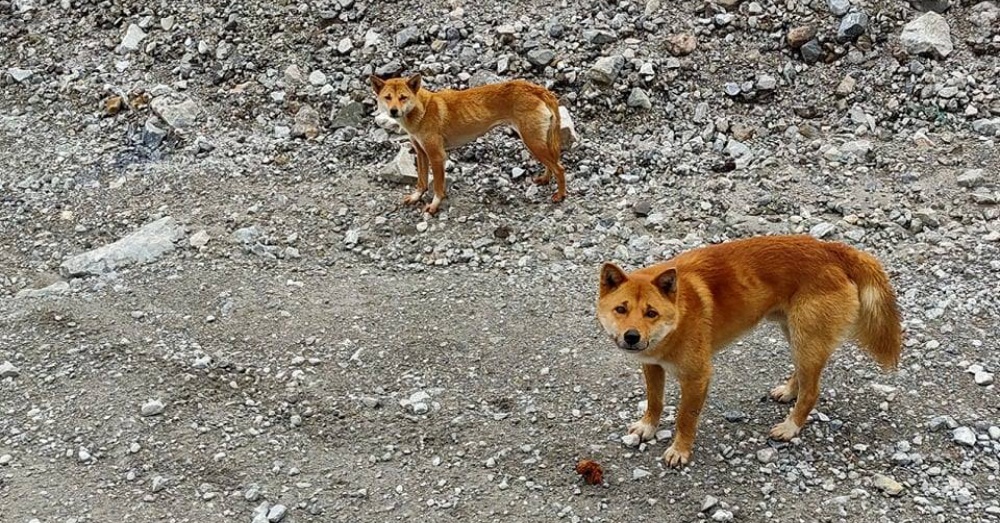 The discovery of HWD in New Guinea is expected to help with the conservation of the ancient breed.

While the wild dogs may resemble dingos, their singing is unlike anything you have heard before. Their harmonic vocalization has been described as a “wolf howl with overtones of whale song”. Check it out in the video below.