The Environmental Protection Agency has just cancelled 12 pesticides linked to the decline of pollinator populations around the world.

The EPAs decision was informed by two studies on the effects of neonicotinoid pesticides on honeybees in Canada, the United Kingdom, Germany, and Hungary. The studies found that neonics kill bees and disrupt their reproductive cycles.

According to a report by PBS, neonicotinoids do not immediately harm bee colonies, so the effects of these pesticides is difficult to track. Over time, however, they lower a colony’s capacity to reproduce, and survive into the following generation.

Seven of the 12 pesticides involved in the EPA’s decision were made for seed coatings, intended to promote plant growth while keeping pets away. 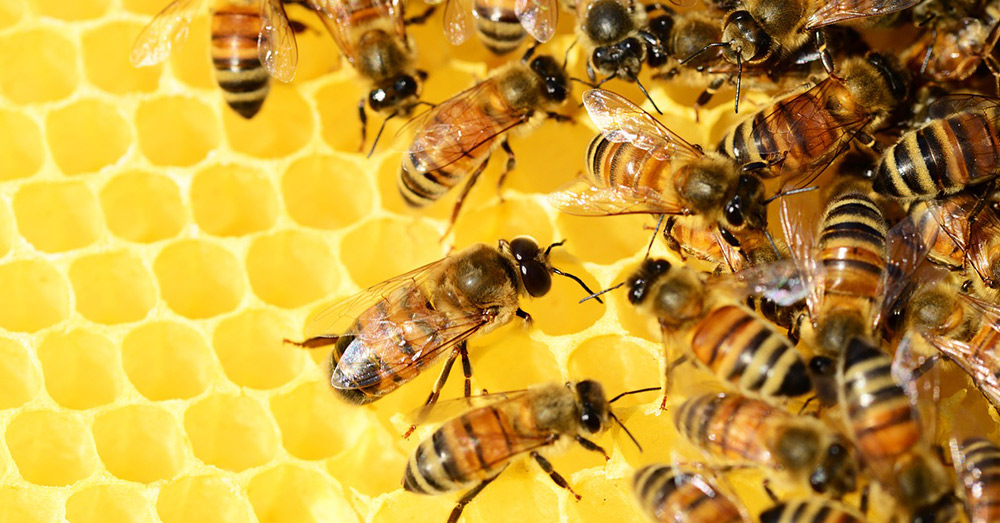 Source: Pixabay
Nearly a third of all bees on planet earth have been dieing off, yearly.

Active ingredients in neonic pesticides, clothianidin and thiamethoxam, are water-soluble, and can be flushed into local water supplies following irrigation or rain. Amro Zayed, a biologist at York University in Toronto, found that the chemicals can then be traced to flowers and plants miles away, expressed in pollen in nectar, before exposing bees.

Zayed’s study was published in the journal Science, and marks the first time neonic poisoning has been documented outside of the crops which the pesticides are directly applied to. 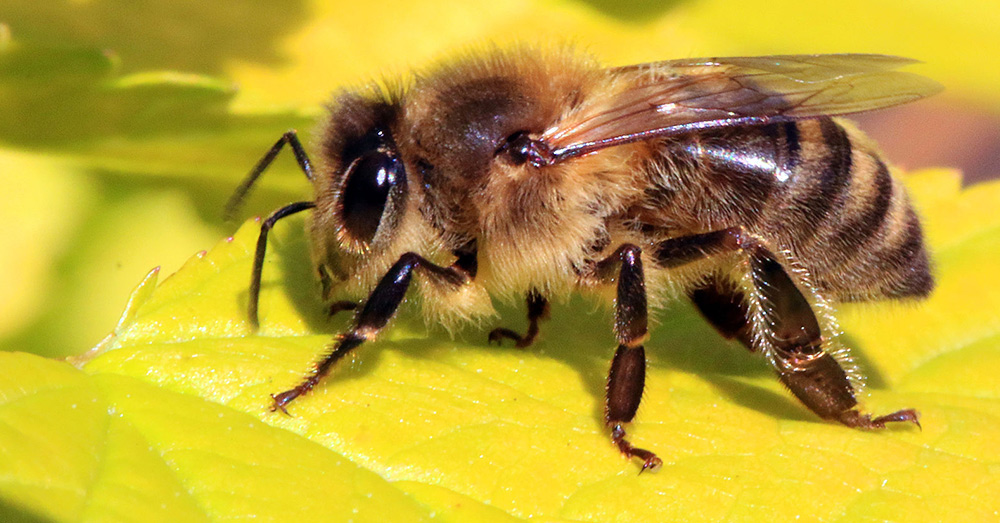 Source: Wikimedia Commons
Neonic pesticides, linked to bee colony die-off, have been pulled from shelves in the U.S.

Moreover, other common fungicides like linuron or boscalid can make neonics even more toxic to bees. When mixed with clothianidin or thiamethoxam, it takes half as much of the chemical cocktail to kill bees as it does when the substances are isolated.

Pesticides manufactured by Syngenta, Valent and Bayer are involved in the EPA’s cancellation.

“After five years of litigation, this settlement represents a positive outcome in the interest of all parties. The terms clearly support America’s farmers while ensuring continued protection of the environment,” Syngenta said in a statement. “The settlement allows growers continued access to trusted neonicotinoid products containing thiamethoxam, essential for controlling destructive pests, managing resistance, and supporting integrated pest management.” 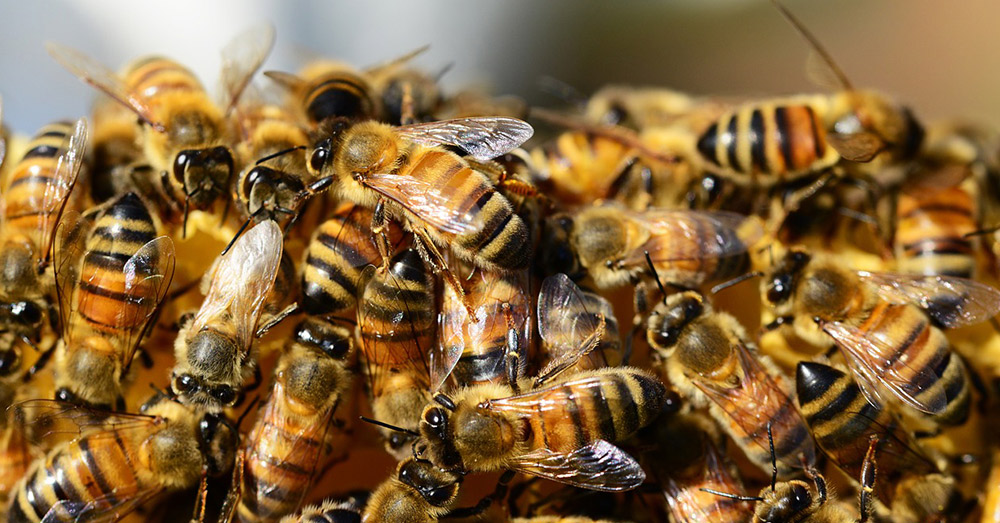 Without the EPAs support, the pesticides may not be sold or applied in the United States.

“Today’s cancellation of these neonicotinoid pesticides is a hard-won battle and landmark step in the right direction,” said Center for Food Safety legal director George Kimbrell. “This entire class of active ingredient soon will be up for re-registration by 2022. These first 12 were just an interim step.”

Forty-seven more neonic-based pesticide products are still on the market. 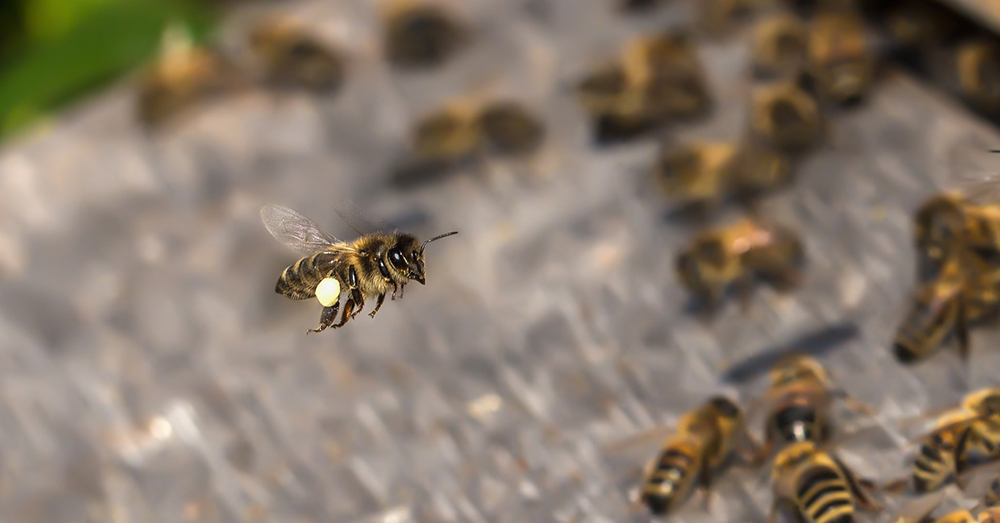 Source: Max Pixel
Bees come in contact with neonic substances when they wash into water systems and become assimilated into flowering plants.

The European Union has all but banned the use of neonic pesticides in 2018. According to Bloomberg, the pesticides are only approved for use in greenhouses, where honeybee habitats are not typically found.

Bees are responsible for pollinating an estimated one-third of the world’s entire food supply. According to Elite Daily, that includes:

“Honeybee colonies are dying at frightening rates. Since 2007, an average of 30% of all colonies have died every winter in the United States. This loss is about twice as high as what U.S. beekeepers consider economically tolerable. In the winter of 2012-13, 29 percent of all colonies died in Canada and 20 percent died in Europe. 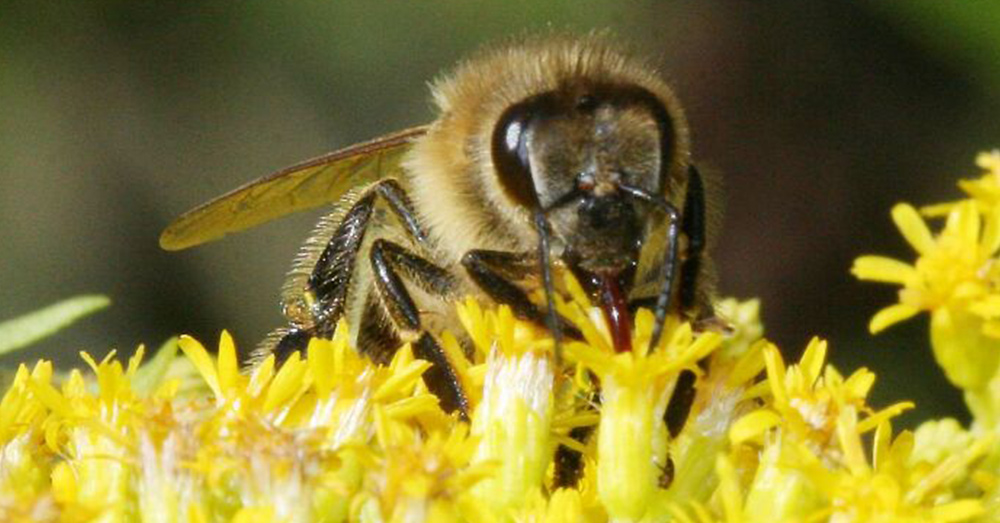 “Anyone who cares about the health of the planet, for now and for generations to come, needs to answer this wake-up call…” Spivak continues.

“We need good, clean food, and so do our pollinators. If bees do not have enough to eat, we won’t have enough to eat. Dying bees scream a message to us that they cannot survive in our current agricultural and urban environments.”