He Was Found Chained Up And Covered In Car Oil, But He Had No Idea His Life Was About To Change

This dog, named Nelson, grew up living in a short chain and never got much care or attention. When rescuers found him, he was covered in car oil and was lying in the fetal position.

His “owners” never gave him any food, so he was severely emaciated with all of his ribs sticking out. He was estimated to be around three years old, which means three years living in this horrible situation. Rescuers from Sidewalk Specials cut him free and took him right to Vet Point for immediate medical help. 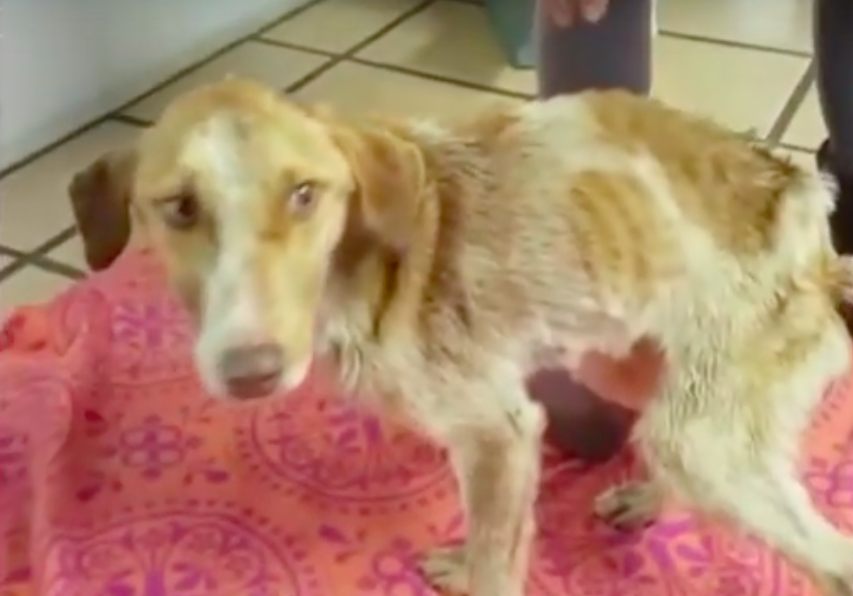 After being examined, it was determined that poor Nelson had tick bite fever. He also had many wounds from sleeping on the hard concrete for so many years. They gave him a much-needed bath and began treatment for his ailments. 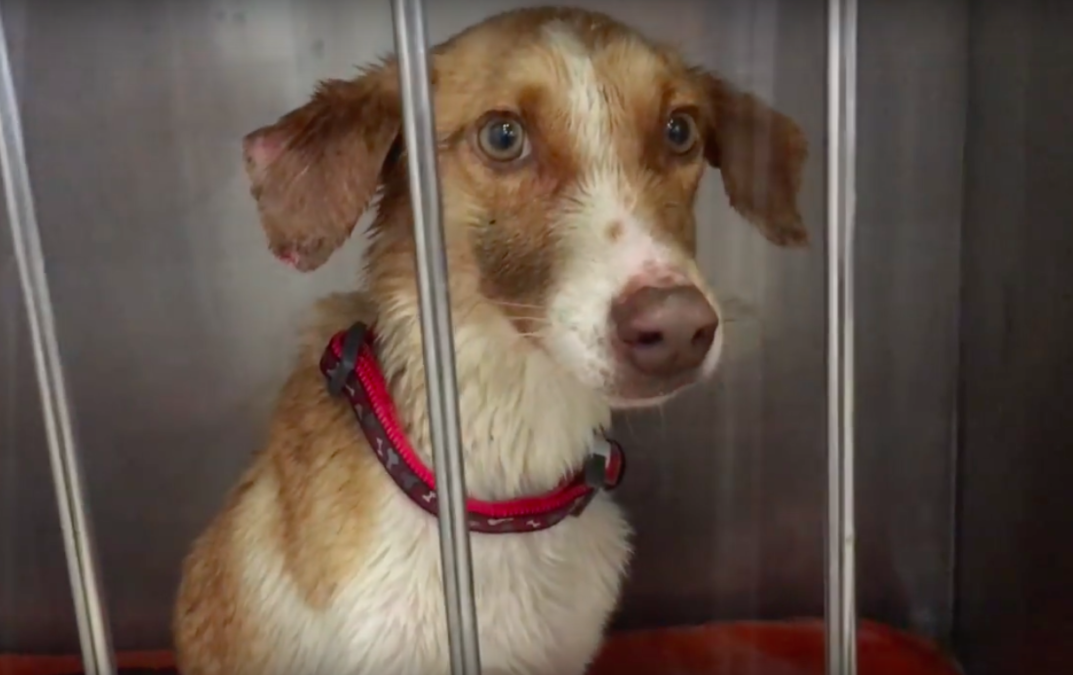 The staff took such great care of Nelson, and he was well on his way to recovery. His wounds eventually healed, his fur grew in nicely, and he gained a lot of weight. He grew into such a beautiful dog; you would never know his past plight by looking at him now. 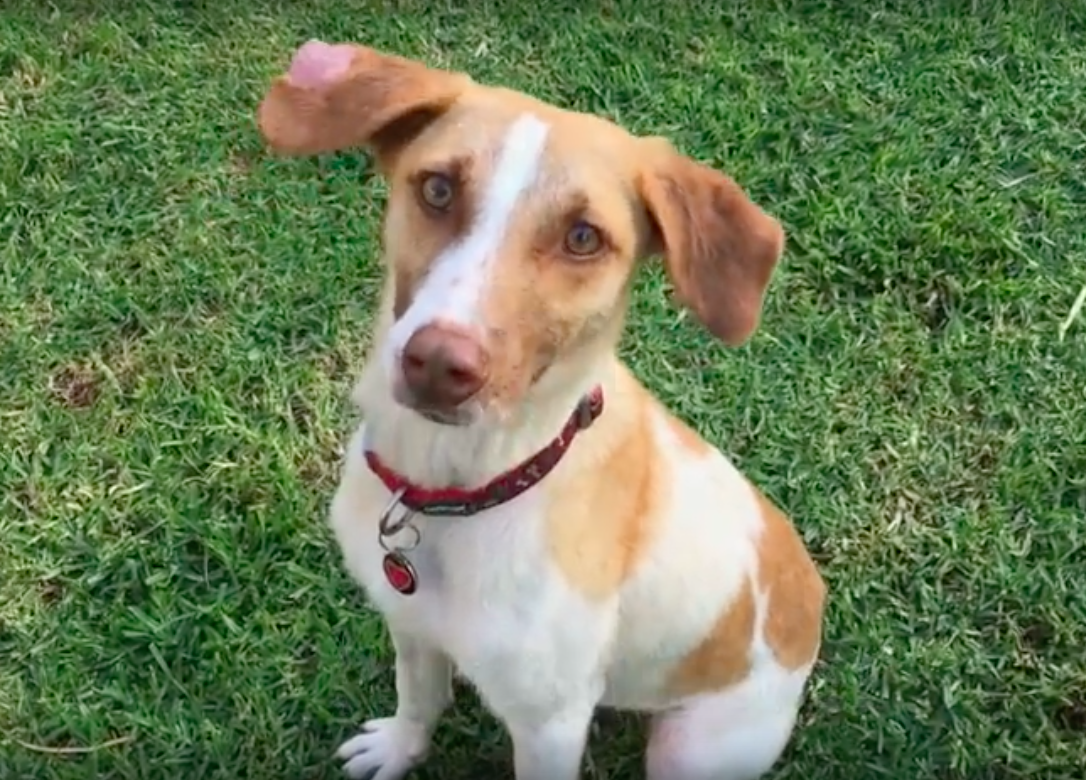 Now that he was fully healed, it was time for him to find his forever home! Sidewalk Specials hosted an Adoption Day, but they worried that Nelson wouldn’t find a family who would want him. Their fears were laid to rest when a family fell in love with Nelson!

Now Nelson lives with his new loving family and their other rescue dogs. He is so happy now and can’t keep a smile off his face. He is feeling unconditional love for the first time in his life, and he will never be neglected ever again. 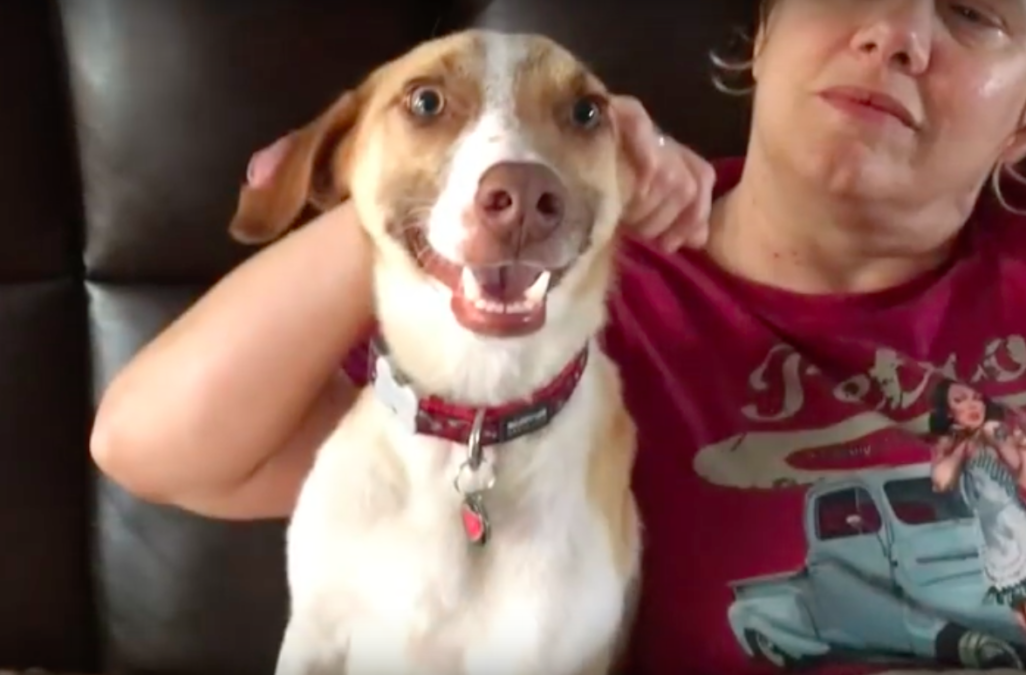 There are still many other dogs like Nelson who are stuck in shelters awaiting a forever home. If you’re interested in adding a new furry member to your family, please consider adopting! Check out your local shelter to find the perfect fit for your family.

Watch Nelson’s transformation and happy ending in the video below:

Watch Nelson’s original rescue video below. Look how far he has come! His before and after is absolutely incredible! A BIG thank you to Sidewalk Specials and Vet Point for saving this sweet boy’s life.