Neighborhood Buys Apartment For Homeless Woman And Her Dogs

This world could definitely use more kind people like the two friends, Jennifer Husband-Elsier and Melissa Akacha, who decided to help out a woman who was living out of her car in a Target parking lot in Philadelphia. The woman had two dogs with her, and it was clear that she was having a rough time in life.

Immediately, the two women asked the woman if there was anything they could do for her. The woman, who’s name is Lynn Schutzman, told them that she was fine. However, Jennifer and Melissa knew that this wasn’t true. 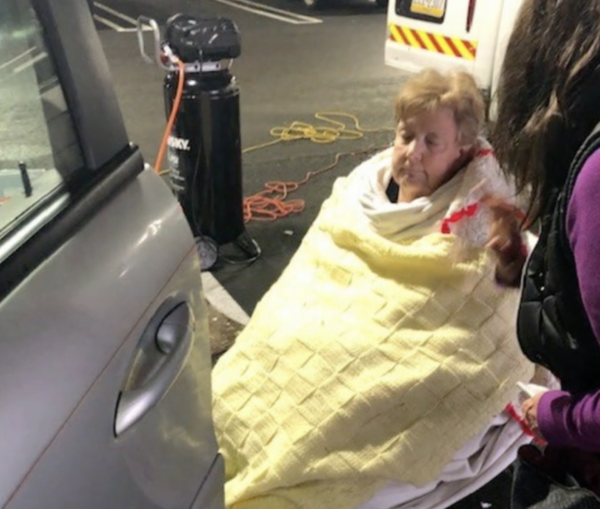 Melissa and Jennifer wanted to help her in any possible way. that is when they decided to use Nextdoor – a social media site that is designed for neighbors. Together, Melissa and Jennifer created a post inquiring about the “elderly woman with her two dogs.” Fortunately, people responded and the two women were able to learn enough to help get Lynn back on her feet.

As it turns out, Lynn was a 70-year-old pharmacist whose life was pretty great, until recently. Following the death of her husband, Lynn began suffering from multiple medical illnesses. The resulting medical bills soon began to pile up to the point that she could no longer afford to pay rent. 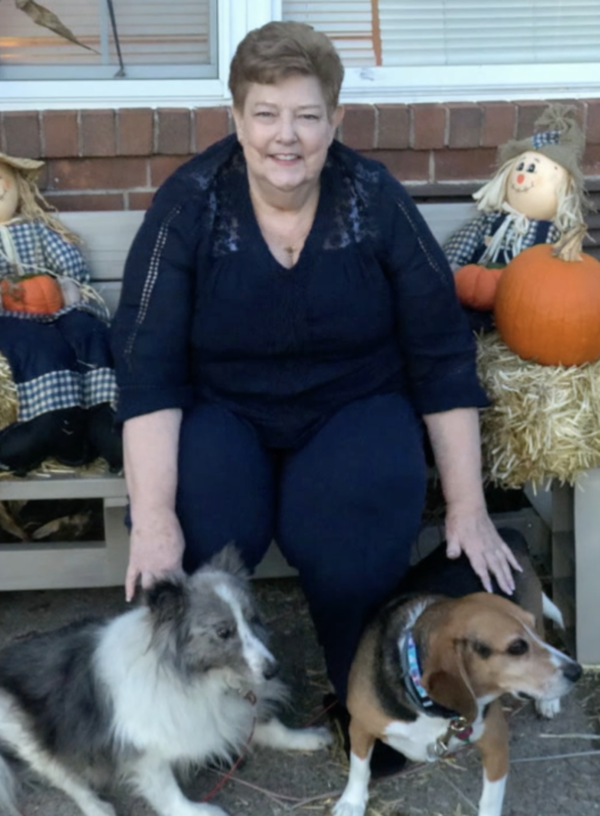 Unfortunately, Lynn had no children or other family members that she could turn to. Despite having had a good life and a decent income up until that point, the hardship left her homeless.

Lynn said, “I just want people to realize that this can happen to anybody. I had a good retirement, but I got sick and health insurance only covers so much.”

Since she had nowhere to turn, Lynn was forced to pack up her dogs and her belongings and live out of her SUV – where she’d been for the last two years. The sad reality was that Lynn didn’t qualify for affordable housing, and many shelters don’t allow dogs. Lynn was not about to surrender her two pets, knowing that her life would be even worse without them, so she settled for living in her car. 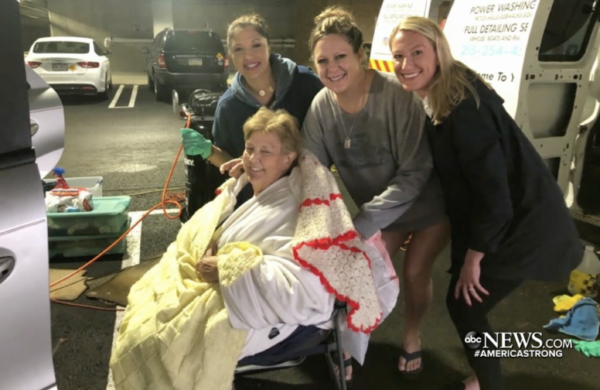 As it turns out, Melissa is a pharmacist as well, and after a few inquiries, she soon found out that Lynn used to be a respected mentor in the field. For the past two years Lynn had been putting on a brave face, but in reality she just really needed help. Melissa and Jennifer paid for a hotel room for Lynn and her dogs while they figured out how best to help the woman.

It didn’t take long for Lynn’s story to get out, and soon, people in the community began to bring her meals, blankets, and dog food in order to help her out. There were even some kind neighbors who offered to walk her dogs for her on occasion. Jennifer and Melissa were happy to see the generosity of others, but they still felt like more could be done to help. 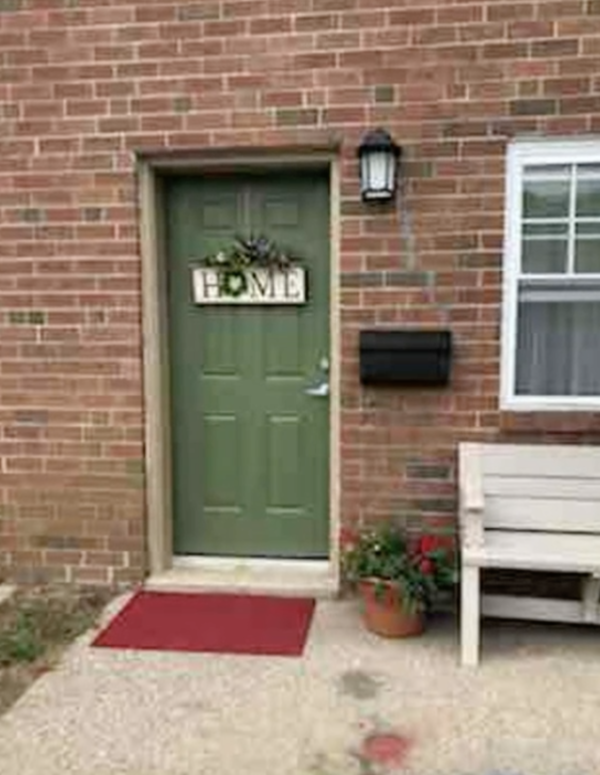 That is when the two women got the idea to start a GoFundMe page for Lynn. The page ended up raising more than $30,000, which the women used to put towards a nice studio apartment for Lynn and her dogs. The first two years at the apartment are already paid for with the money.

Lynn is overwhelmed by the kindness shown to her, and extremely grateful to not just Melissa and Jennifer, but also the rest of the community who helped out in getting her a new living space. She is once again happy and even is looking forward to Thanksgiving with Jennifer’s family.

It’s amazing what a little bit of kindness can do for a person, which is why it is so important for us to always be kind to others – not just those we know but strangers too.