Every Night, Dog Sneaks Next Door To Bathe With Her Favorite Neighborhood Kids

Aeida and Cashew are technically neighbors, but these Australian canines are really furry best friends. The pair are so tightly bonded, in fact, that their pet parents built a doggy door in the fence between their two houses, so that neither dog needs to ask permission to go play next door.

The Staffordshire bull terrier, Aeida, is also quite fond of her human neighbors, especially the kids. “Aeida is very friendly and loving,” Aeida’s mom, Nicole Ackehurst, told The Dodo. “She really just loves everyone and anything — especially our neighbors’ children.” 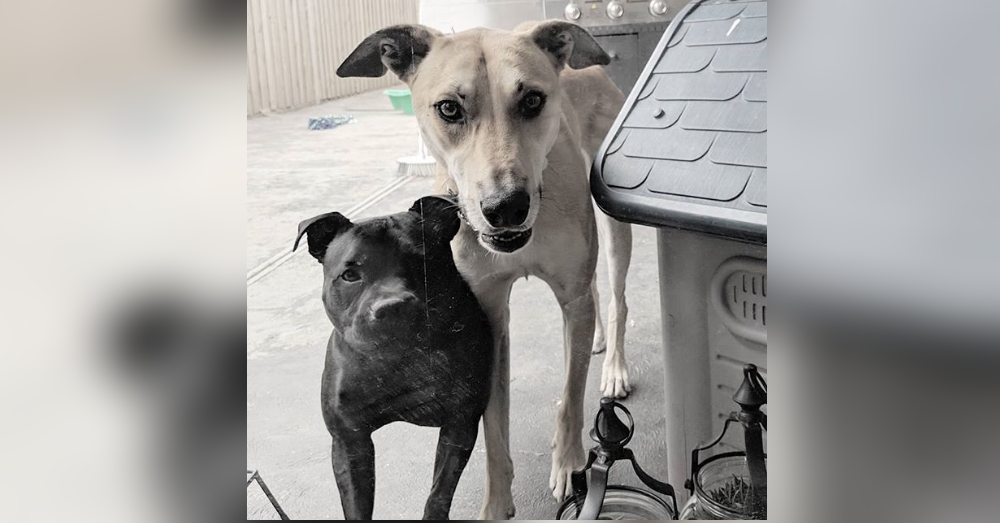 So when Aeida started disappearing in the evenings, Ackehurst knew her social Staffy was just hanging at Cashew’s. But it wasn’t until Cashew’s parents sent her a revealing text that she fully understood to what degree her dog had made herself at home. 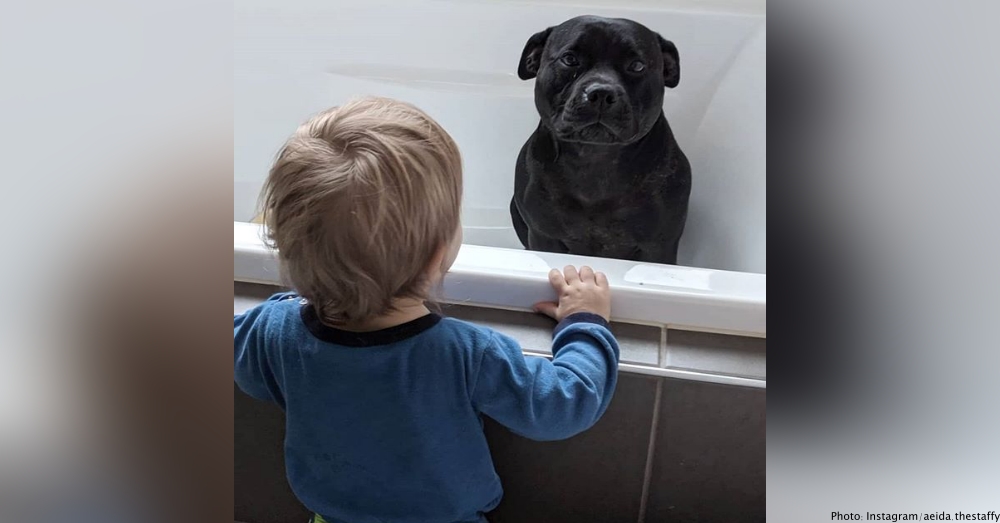 “Our neighbors sent us a Facebook message with Aeida sitting in their bathtub,” Ackehurst said, recalling her laughter because the staffy actively avoids bath time at home. Nor was Aeida’s sudden fondness for bathing with her posse just a one-time fluke. “She will join them at bath time at every chance she gets,” Aeida’s dog mom said.

Regardless, Aeida’s dog mom is fairly sure Cashew’s family doesn’t mind this adorable intrusion. (She’s probably also happy to hear her four-legged pooch is participating in such wholesome behavior, especially because Aeida still hates bath time at her own house!) 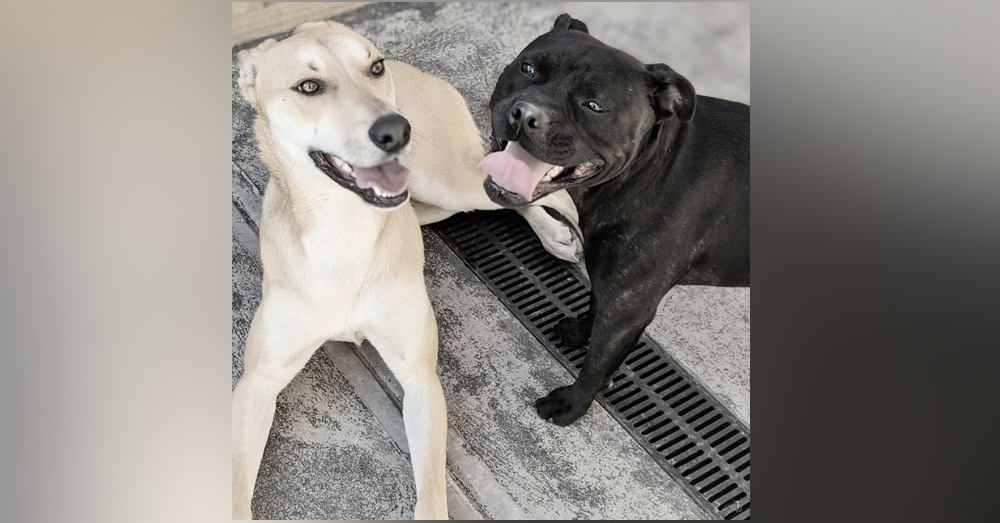 “I’m pretty sure our neighbors love having her over, just as we love having Cashew come over too,” Ackehurst said. “Aeida and Cashew are great friends, and have such a strong bond. They’re both considered great parts of our families.”

Check out this adorable video of these furry best friend’s enjoying their shared doggie door!