Most of us strive to be a good neighbor. But one Houston man is being hailed as a hero after saving his neighbor’s dog’s life.

Johnny Mathis was walking towards his apartment when he saw his neighbor and her dog waiting outside their building’s shared elevator. He watched the woman step inside the open elevator, but noticed that her Pomeranian didn’t make it inside before the doors started closing. 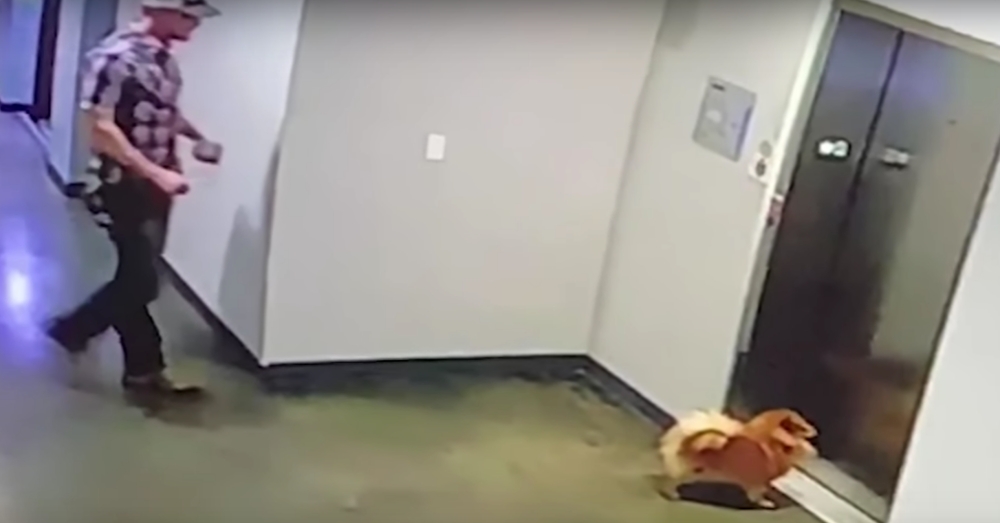 Mathis watched in horror as the elevator started moving towards a different floor, lifting the little dog from the ground by his leash. Without a second thought, Mathis leapt toward the dog and wrestled it out of its collar, lest the extractable lead choke the tiny animal to death.

“Y’all I’m shaking!!!” Mathis wrote on Twitter. “I just saved a dog on a leash that didn’t make it onto the elevator with the owner before the door closed! I just happened to turn around as the door closed and it started to lift off the ground I got the leash off in time,” he tweeted.

Unfortunately, the dog’s owner wasn’t aware that anyone was on hand to save her poor pooch from choking. “She started screaming as soon as the door shut and was bawling her eyes out when it came back down,” Mathis wrote in a follow-up tweet. 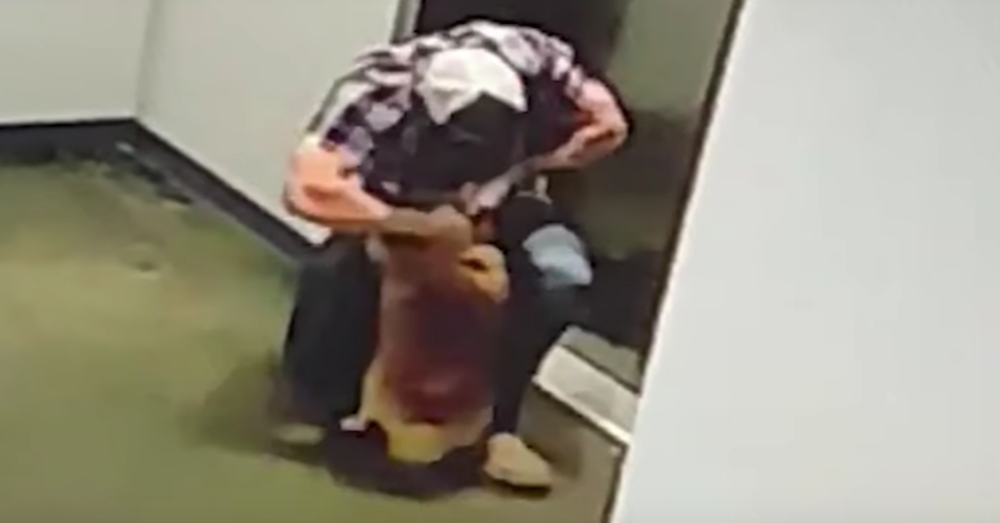 Fortunately, this amazing rescue was captured on the building’s security camera footage, and it quickly went viral online, transforming the Texan into an overnight media sensation and animal rescue hero. “Instinct just kicked in, I just grabbed that leash,” he told ABC 13.

We know his neighbor is certainly glad that he did!

Find out more about this great save in the video below!