We often hear about neglected and abused animals and it is something we find stressful. Every once in a while we hear about such a situation and it ends in a positive way. It isn’t often that we see justice served in the way it should be but when it does happen, we feel as if everything that could have been done is done.

That was the situation in Australia when a woman was convicted of severely neglecting her dog. Not only did Ariel Crowther-Christine receive a $3800 fine during the hearing at the Brisbane magistrates court, but she was also banned from ever owning an animal again. It came after the charges of failing to feed and three counts of failing to provide treatment for the injury.

Authorities heard about Ariel and the two-year-old American bulldog after a few complaints came in last year to the RSPCA.

After receiving those complaints, the animal welfare organization visited the 25-year-old woman and told her that the animal needed to be taken to the veterinarian. After a follow-up visit, the vet realized that Bella had gotten worse. 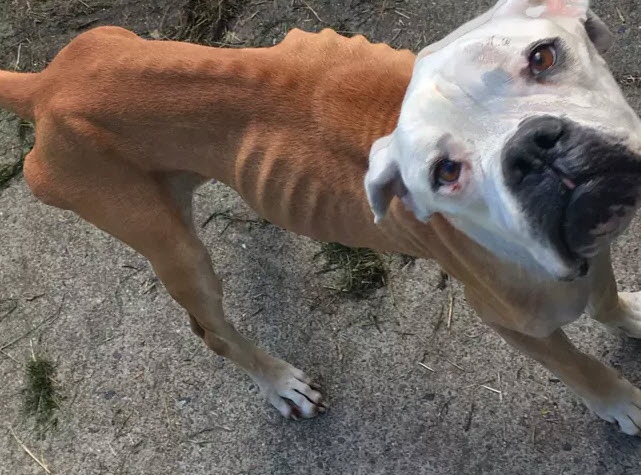 Bella received a surgery date to help with one of the issues but she died at a later time.

Crowther-Christine didn’t show up for the hearing but magistrate Linda Bradford-Morgan said: “The photos (of Bella) are extraordinarily distressing.”

Ariel said that she was feeding Bella on a daily basis but the dog was too weak to eat when there was another animal in the area.

Prosecutor Tracey Jackson told 7News.com.au: “This was an appalling case of neglect, and sadly, the dog Bella paid the ultimate price for her owner’s failure to provide appropriate care.

“This result sends a strong message to the community that people need to take their responsibilities seriously when it comes to animals in their care. 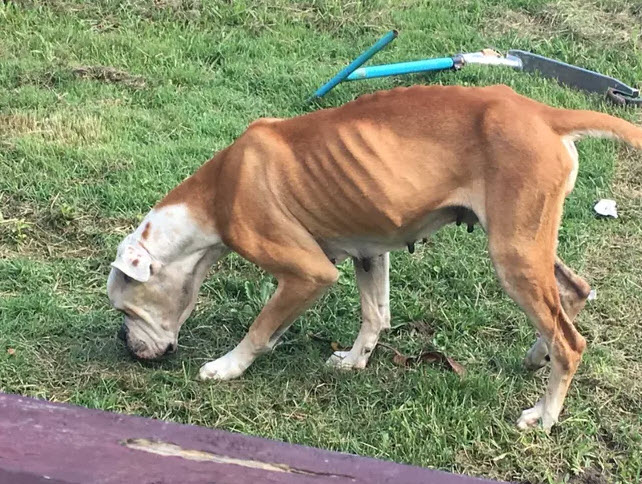 “If they don’t, then they should expect to have the privilege of pet ownership taken away from them.”

After being convicted, Ariel was barred from ever owning a pet in the future.