Many states are cracking down on animal abusers by introducing bills that carry harsher sentencing. While some states have made animal abuse a felony, others are still lacking in animal protection laws.

Animal Legal Defense Fund ranks all 50 states each year based on their animal protection laws. North Carolina is close to the bottom at 36th, as one of the worst. However, two senators are attempting to change that by proposing a new bill. 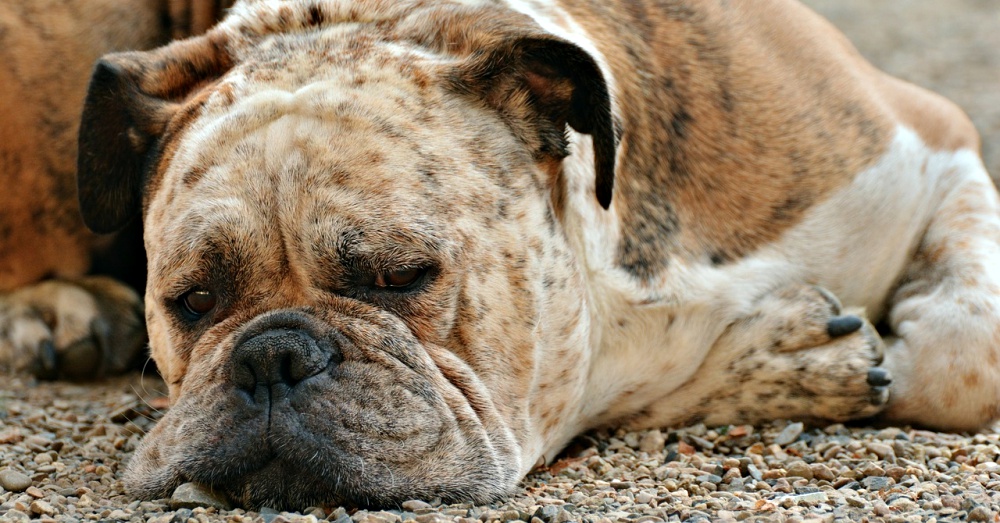 The North Carolina Animal Abuser Registry Act was introduced by senators Floyd McKissick and Danny Britt. The proposed bill would create an online registry of convicted animal abusers similar to the registries of sex offenders, as well as make abusers forfeit ownership of an abused animal.

The publicly available list would include the convicted abusers full name, photograph taken at the time of booking and any other identifying data the state determines is necessary. 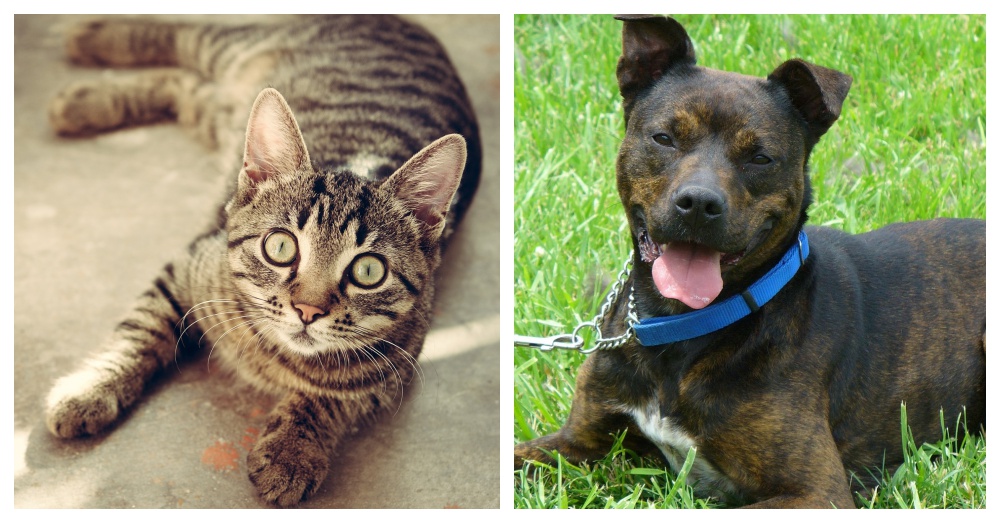 The bill would prevent repeat offenders from owning an animal for five years and their name would be added to the online registry of convicted animal abusers. For each conviction, the offender will remain on the list for five years.

For first time offenders, their name would appear on the list for two years and then be removed if no other abuse charges occurred. If passed, the new bill would go into effect on January 1, 2020. 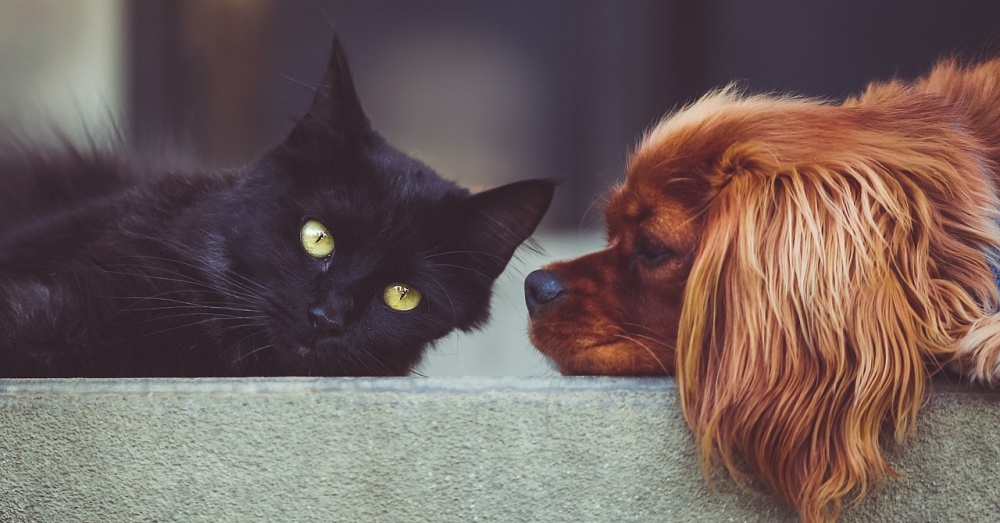 McKissick told CNN that the bill is to prevent animal abuse and said, “There’s been increasing instances of animal abuse and we really need to do anything we can to let people know this just isn’t acceptable conduct.”