Towns all over the United States have their own New Year’s Eve traditions with unique spins on the traditional ball drop. A giant peach is dropped in Atlanta, Georgia, while a 400-pound illuminated Peep is dropped in Bethlehem, Pennsylvania. Most towns drop items that are symbolic of the area, but a town in North Carolina dropped a live opossum.

For years, animal welfare organizations and animal lovers have been protesting and petitioning for an end to the opossum drop. An opossum was captured days before NYE, sometimes through methods that harmed the animal, like snares. 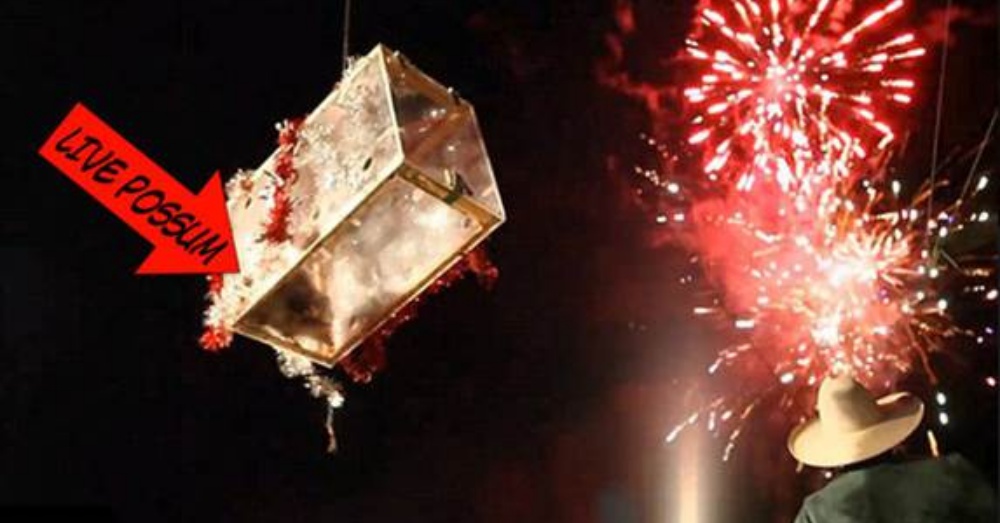 The frightened animal was then put in a plexiglass box and hoisted in the air. At midnight, the terrified opossum would be lowered and surrounded by loud crowds and fireworks. 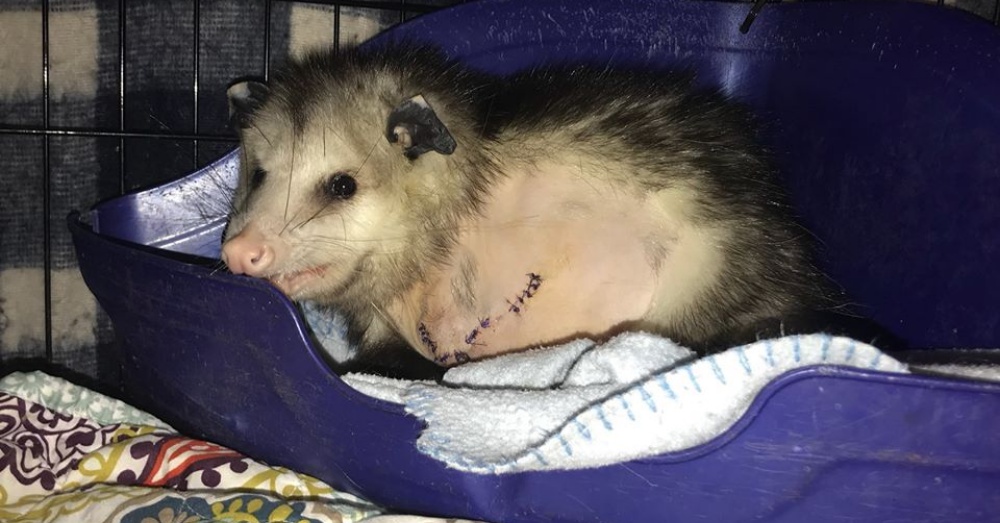 Beth Sparks, a wildlife rehabilitator, said, “Exploiting a shy wild animal is immoral – plain and simple. NC legislators should be ashamed of their complicity here. They are responsible for allowing a window each year when opossums can be abused. We demand they repeal this law…” 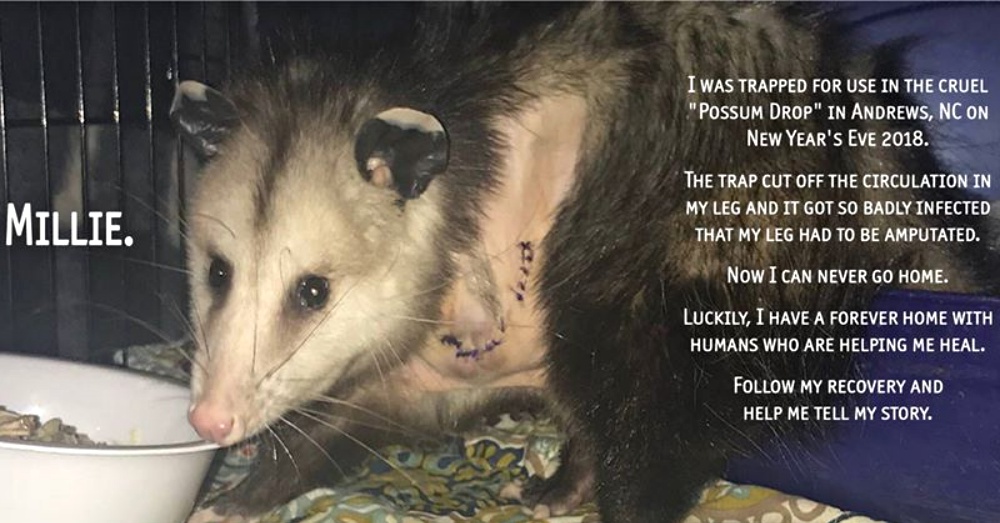 Previous years, the opossum drop was held in Brasstown, North Carolina, but moved to the town of Andrews last year. The tradition started in the 1990’s but has finally come to an end. Mayor James Reid of Andrews, North Carolina, said, “It’s done.” 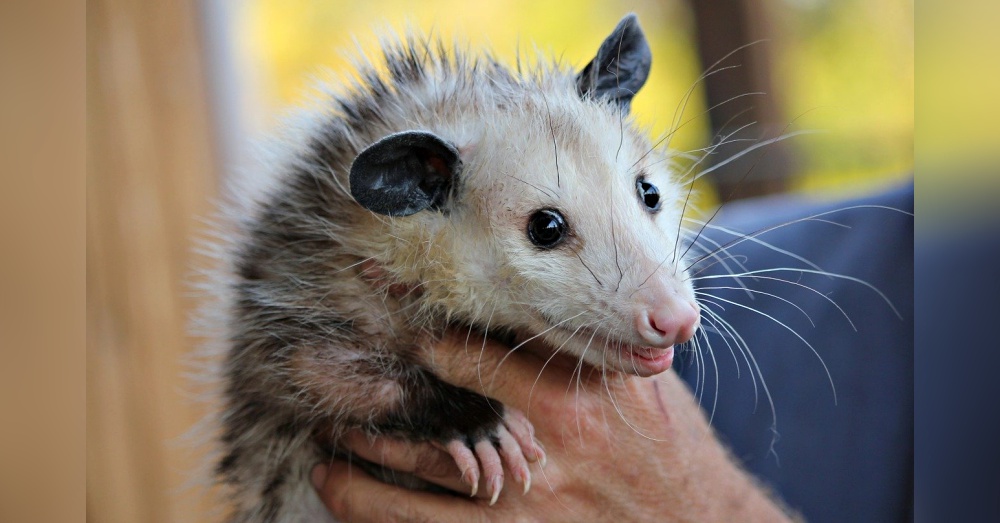 This decision came after receiving countless calls and voicemails from protesters. Reid claimed he continued with the tradition to draw tourists into the 1,800-person town. He went on to say, “Times are changing. Our plan is to have an awesome party and not have any live animals involved whatsoever.” 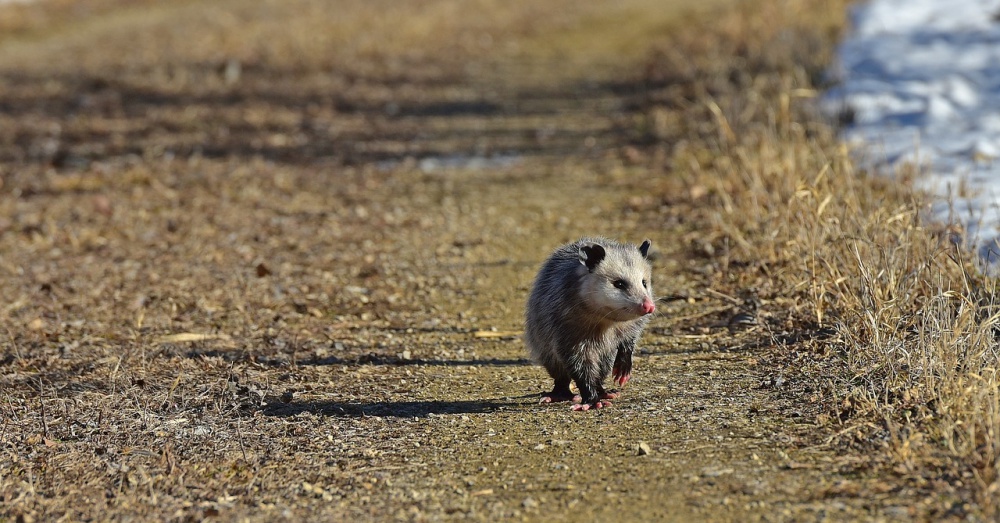 Instead, the main events will be a pro-wrestling match and a womanless beauty pageant. However, a group looking for justice for Millie, said that the only way to make sure a live opossum is not dropped again is to change the law.

“Justice for Millie will not be be achieved until the North Carolina legislature restores legal protections to opossums year-round by repealing SL 2015-73.”

10 Shelter Dogs Were Set To Be Euthanized Until The Public Saved Them All: Click “Next” below!