Zoo officials at the Akron Zoo in Cleveland, Ohio, recently announced that one of their jaguars has been diagnosed with breast cancer and will likely not be able to be treated due to her advanced age.

Naom is the older of two female jaguars that the zoo has. She is 18 years old, which is the average life expectancy of a jaguar in captivity. 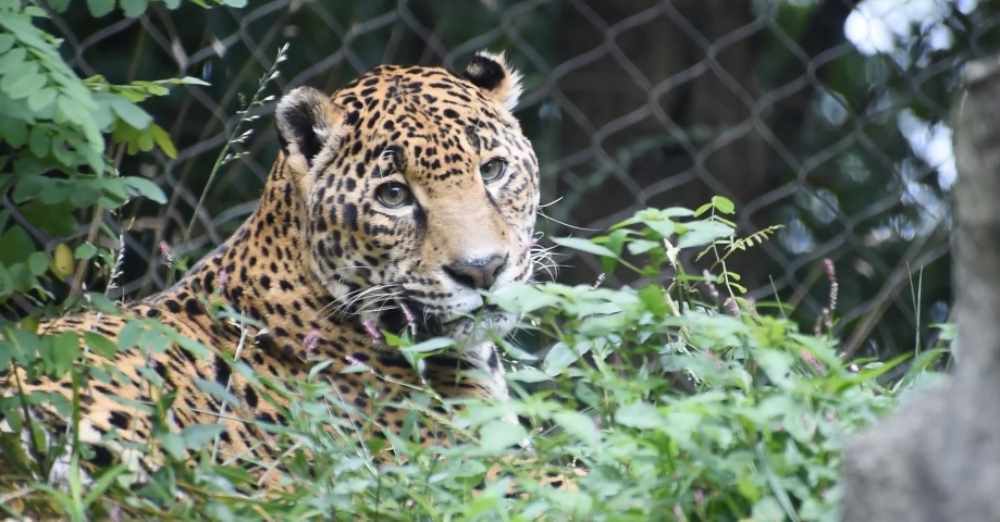 Recently, zookeepers noticed a lump on Naom’s abdomen that was growing quickly— it was almost noticeably bigger on a daily basis. So they scheduled her for a checkup and learned that she had an aggressive cancerous tumor that was spreading quickly to other areas of her body. 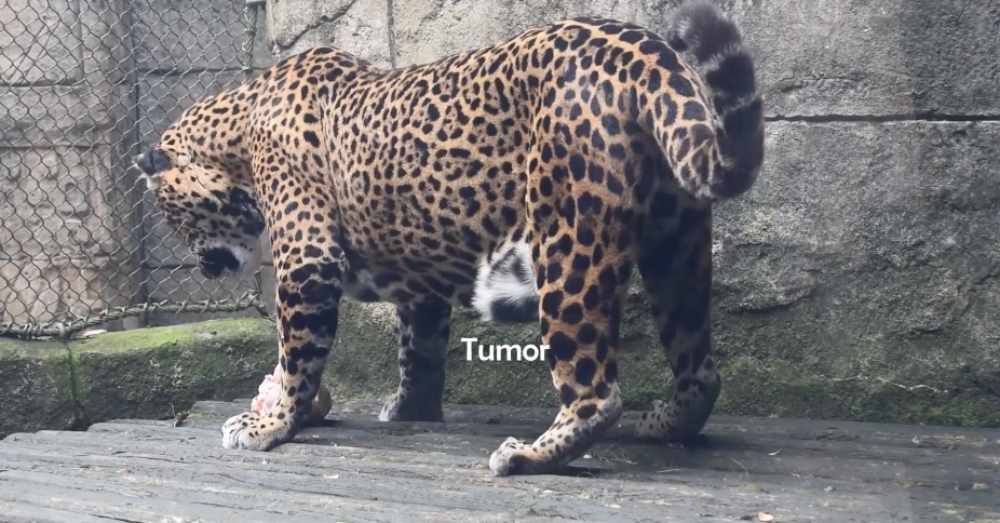 Because of Naom’s age, it’s unlikely that treatment will do her much good. Veterinarians have declared the tumor inoperable due to its fast growth, so Naom will be allowed to live out the rest of her life in as much comfort as zookeepers can offer her.

Despite the fact that Naom’s caretakers are unable to cure her cancer, however, they will surely miss her and do their best to keep her happy for her remaining days. This little old lady has got a lot of spunk and is well-known around the zoo for her sass and intelligence. 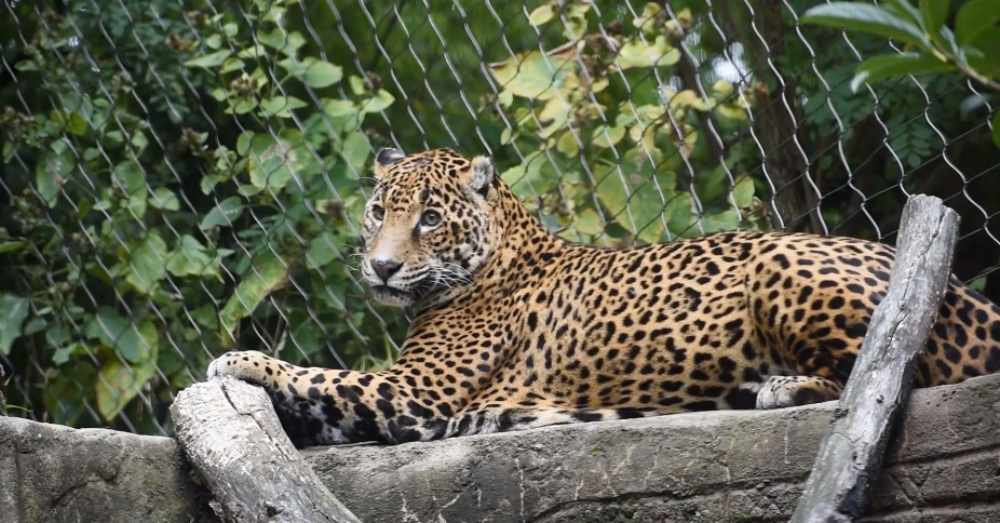 “Our female jaguar, Naom, was recently diagnosed with cancer. We’re doing everything medically possible for her,” the post read. “Because we realized almost everyone’s lives have been impacted by cancer, we wanted to share her story and walk through this process together.”

Check out the video below to learn more about this amazing cat and her current treatment plan.

Lion With Skin Cancer Receives Radiation Therapy In Hospital: Click “Next” below!