Drought In Namibia Has Killed Thousands Of Livestock And Starved Many More, So The Goverment Is Selling Wild Animals

As a devastating drought strangles Namibia, the South African country has been forced to auction off elephants, giraffes, and hundreds of other animals to raise money for its own conservation.

“Given that this year is a drought year, the [environment] ministry would like to sell various type of game species from various protected areas to protect grazing and at the same time to also generate much-needed funding for parks and wildlife management,” Namibia’s environment ministry spokesman Romeo Muyunda said.

The Namibian government hopes to raise $1.1 million in the sale to relieve its citizens from the worst drought the country has seen in at least 90 years, and the second it’s seen in three. 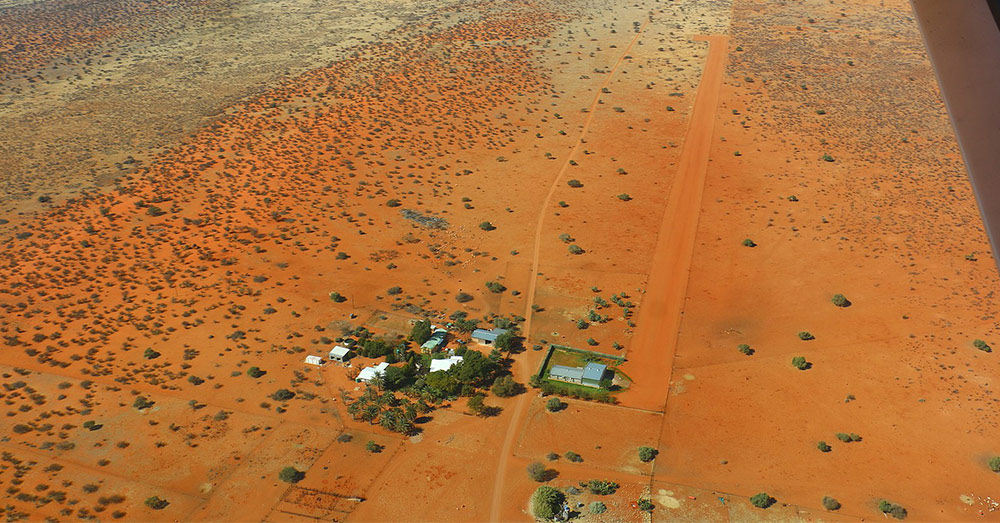 Source: Wikimedia Commons
Namibia is suffering the worst drought it has experienced in 90 years.

“The grazing condition in most of our parks is extremely poor and if we do not reduce the number of animals, this will lead to loss of an animals due to starvation,” Muyunda said.

Namibian president Hage Geingob declared a state of emergency in the country in May 2019, the Independent reports. The year prior, about 63,700 animals died because their food sources had dried up. 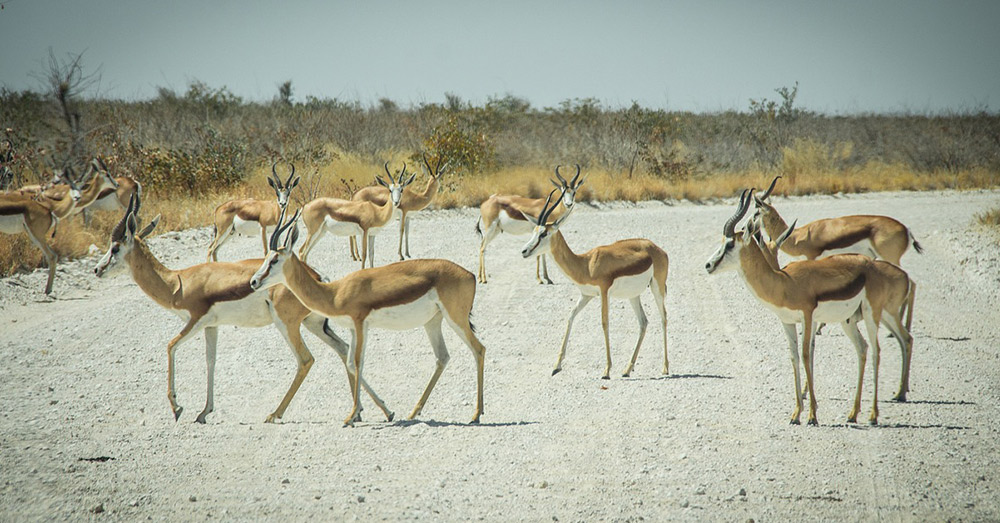 Source: PxHere
The Namibian government is auctioning off wild animals from national parks.

Over 500,000 people, more than a fifth of the country’s population, are affected by the drought and in need of relief. The government has already spent $39,400 on food, water and subsidies for farmers.

It’s prepared to spend much more. 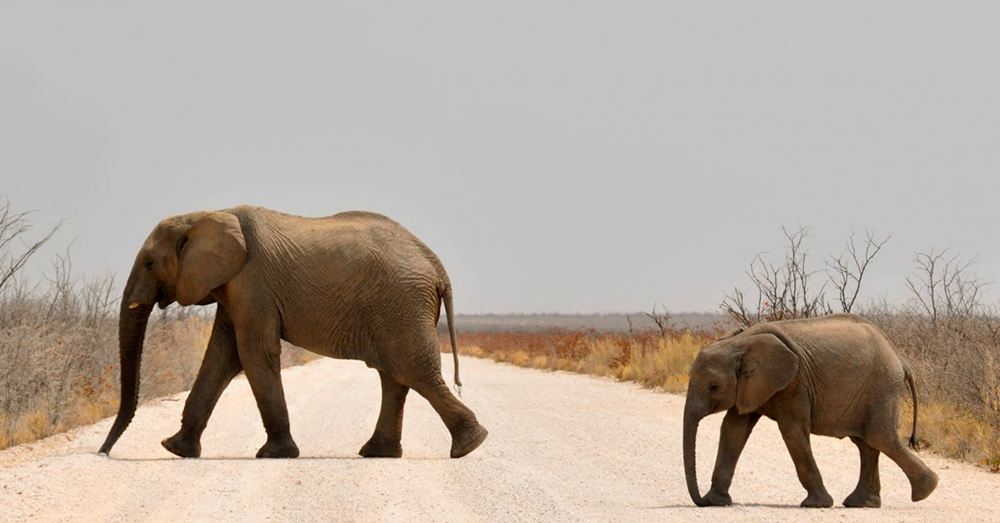 Source: PxHere
The Namibian government is selling giraffes, elephants, and other animals to raise money for relief.