These Naked Rat Sisters Weren’t Wanted Anymore and Were Down In The Dumps, Literally

Two naked rats were discovered in a dumpster in Michigan City, Indiana, apparently thrown out with the trash.

Nobody has any idea why the sister rats were dumped this way, but Peggy McCoy, of Rescued Rat Adoptions says it’s possible they were left because they were female.

“A lot of times people will discard the females and keep males,” McCoy told The Dodo. Rescued Rat Adoptions is an organization that helps rescue and find homes for unwanted pet rats in Indiana. 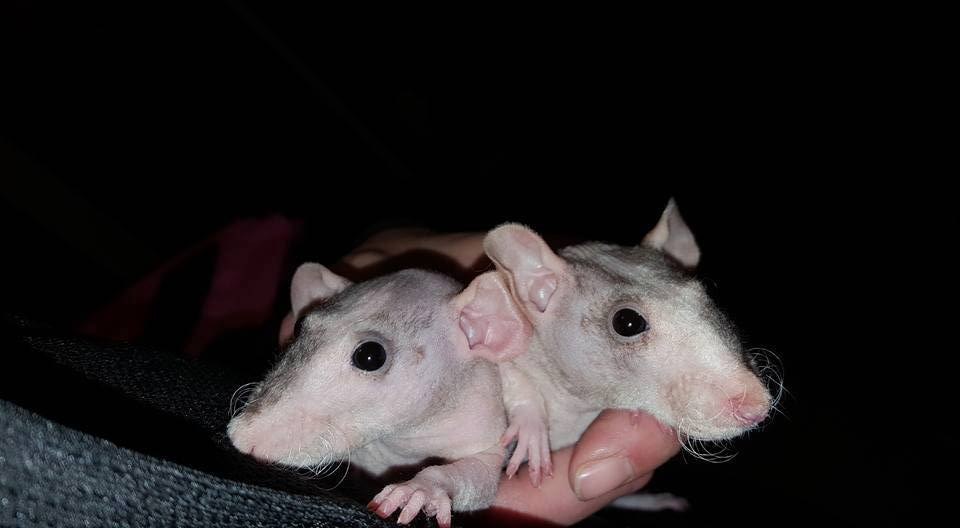 The sisters were picked up by the city police department and taken to animal control. From there, anything was possible. Their fate was in the air until McCoy called and offered to take them off the shelter’s hands.

It’s pretty unusual for the rescue to get naked rats who need homes because hairless rats are actually pretty popular as pets, “since they are different,” McCoy told the Dodo. 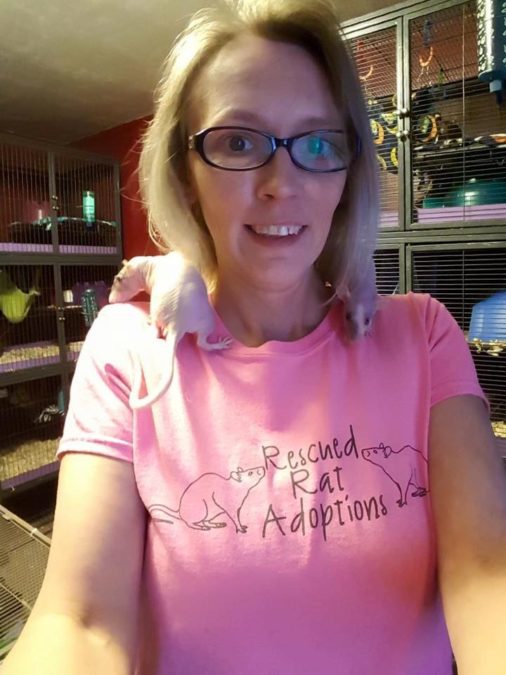 “I have to watch them for pregnancy for 3 weeks and fatten them up a bit….Then they will be ready for adoption … They are such sweeties, too,” McCoy told the Dodo.

If you are interested in adopting one of these naked rat sisters, or any of the other rats saved by McCoy, you can contact the rescue at adoptions@rescuedratadoptions.com.