This Common Object Can Be Dangerous. All Parents Should See This!

A cat, named Herbie, was from the pets on death row list. A woman named Janine, who works with Staten Island Hope Rescue, was asked by them if if she could foster him. She agreed and rescued him, but she had no idea that he would eventually be saving her child. 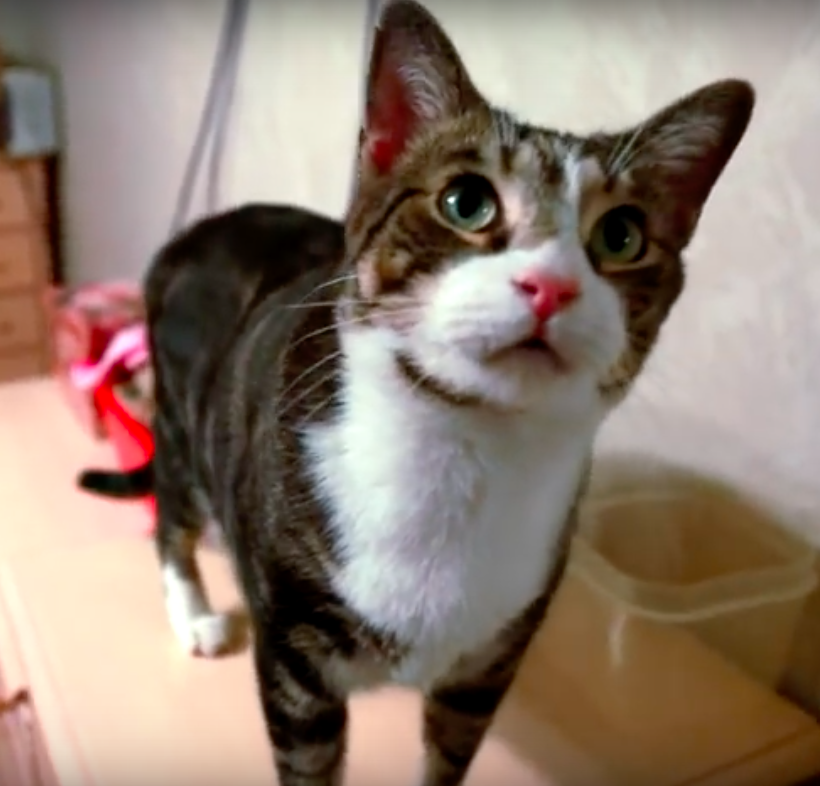 In July of 2014, Janine was a new mom of two kids, she was always up all night and tired and one night just wanted to go to sleep. But Herbie kept jumping on and off her bed and running to the door and meowing. At first, she ignored it, but then she decided to get up and see what was wrong because she knew Herbie didn’t normally act this way. 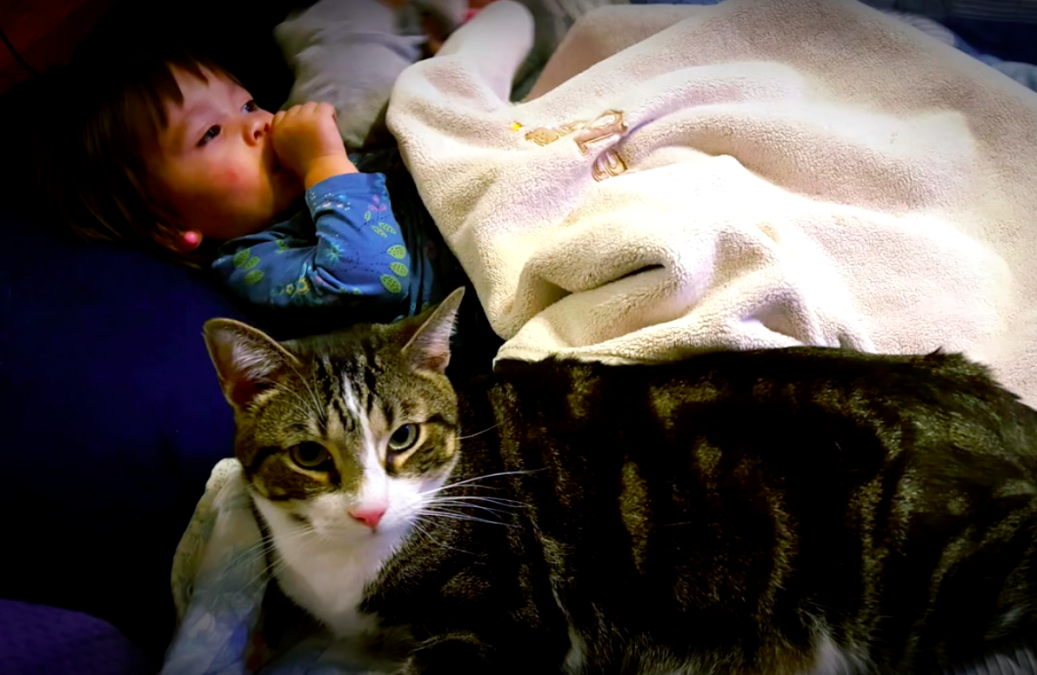 When she got out of bed, Herbie led her straight to her daughter’s room. When she opened the door, Herbie jumped into her crib. That’s when Janine noticed that her baby was suffocating in her own blanket. She must have rolled over in it and her face was smothered in it, making it hard for her to breathe. 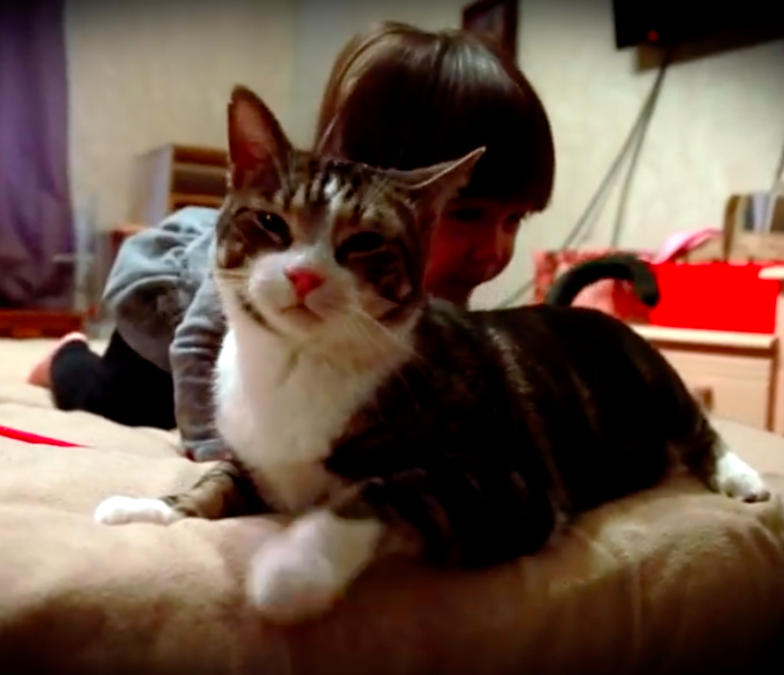 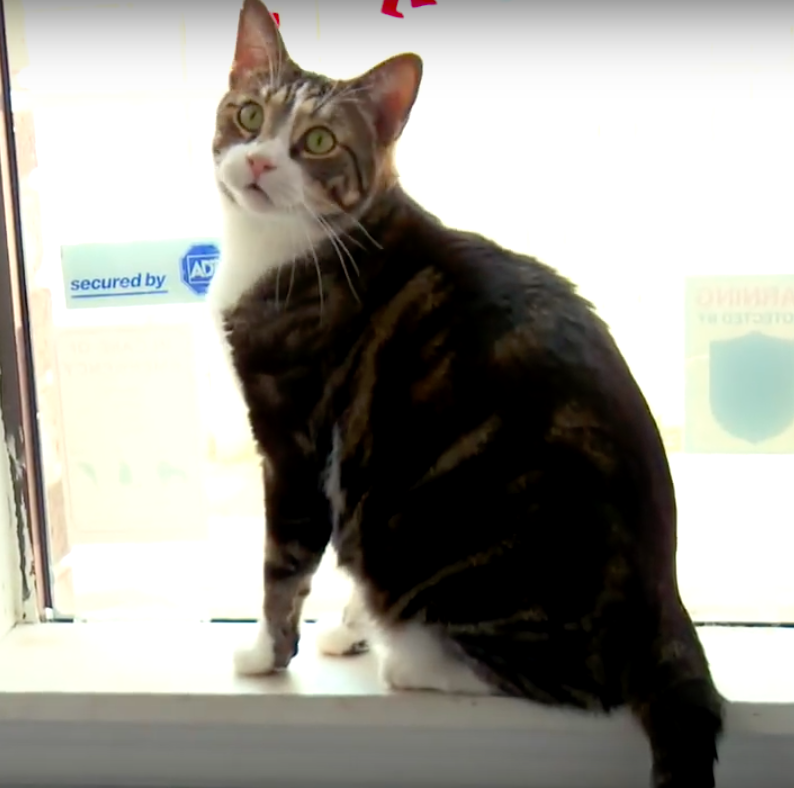 In this beautiful case of ‘who rescued who?’ you can see how special animals can really be. And also how rewarding it can be to adopt animals from shelters instead of buying them from breeders. It’s also important to realize that even common objects like blankets can be dangerous to your children. Always keep an eye on them!