Wet noses pressed between the steel bars of the cages and longing eyes search the hallways for a way to escape the stress of the shelter.

Shelter dogs hope that the next person to walk by is there to adopt them. While they patiently wait for their forever homes, many find the shelter stressful and are unable to show their true personalities.

Some dogs howl and bark when stressed, while others pace or tremble in their beds. Shelters are constantly looking for ways to calm the dogs and provide a healthy environment until they are adopted. Studies have found that classical music reduces stress and anxiety in shelter dogs. One woman decided to help the homeless dogs in her area by playing for them. 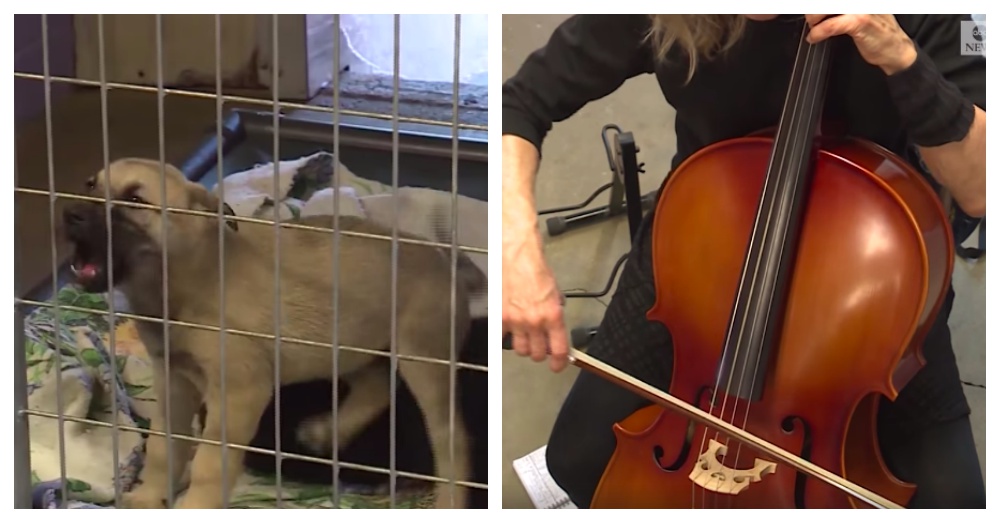 Cheryl Wallace, a cellist, uses her skills to calm dogs at her local shelter in Nebraska. “I am a musician and I heard that music can calm shelter dogs,” she told ABC News.

She heads to the shelter with cello in hand to play for an eager audience. She removes her instrument and positions herself in her chair, and then she begins her performance. Within minutes the dogs are starting to close their eyes and relax. 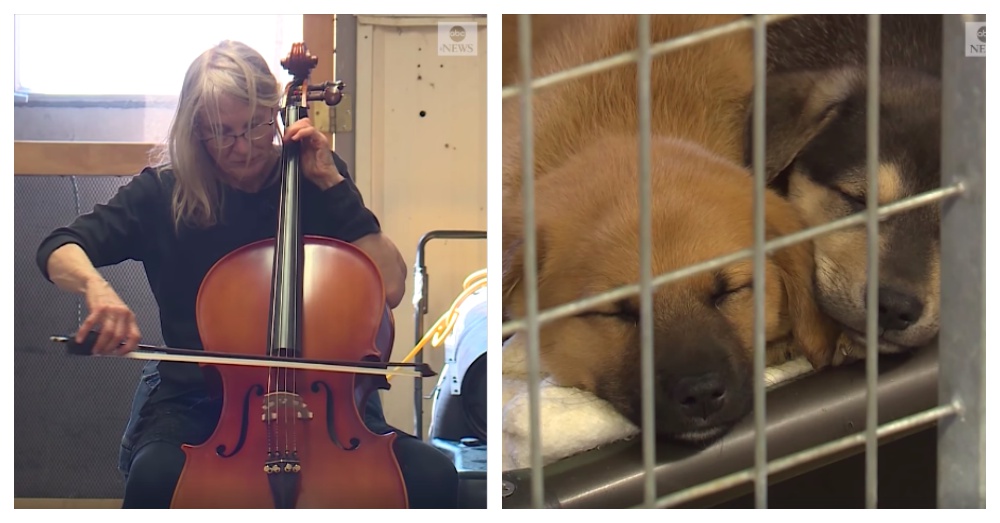 “If you were playing in a concert hall and your audience went to sleep, you would be insulted, but for me, that is a high compliment,” said Wallace.

The barking subsides and all ears are tuned into the soothing music. The dogs are able to relax and drift off to dream of playing in the park. Wallace hopes to inspire other musicians to share their talent with shelter animals in desperate need of relaxation. 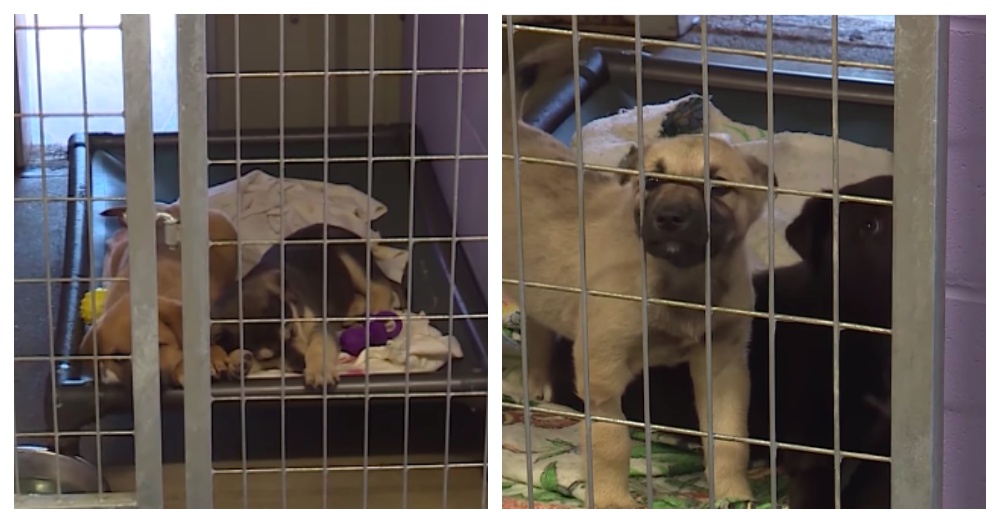 “I am stroking 20 dogs at a time as I do this,” states Wallace as she draws her bow across the strings of her cello.

Wallace has combined her passion for dogs and music, and the results are harmonious. See for yourself in the video below!