Police officers visited Muncie Animal Care and Services Shelter and saw it was in need of litter and cat food to care for over 350 felines. This sparked an idea to run a promo that would benefit the shelter and raise awareness of their efforts.

Muncie Police Department released a video stating that people could temporarily pay off their parking tickets by donating cat food and litter to the animal shelter. “If you have a $25 parking ticket, you can bring up to $25 worth of cat food or litter to the Clerk’s Office,” Officer Jamie Browns states in the video. “And you can get your parking ticket to go away with the exchange of the donation.”

The department was pleasantly surprised by all the donations they received, and many were from people who did not have a ticket. Muncie Police posted, “We greatly appreciate everyone that donated supplies this week to the Muncie Animal Care & Services. This room was almost empty before we started! Most of the folks that donated didn’t even have parking tickets 😬 Just a reminder, the shelter can always use donations for their animals!” 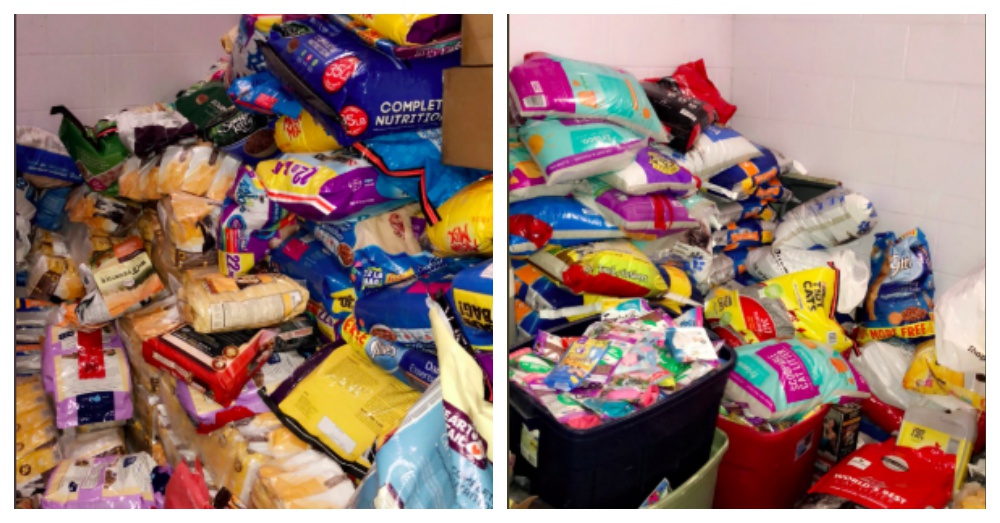 The shelter offered cat adoptions for $10 in hopes of finding some of the adorable felines forever homes and it worked. The partnership and promotion was a success and one that the community hopes continues. 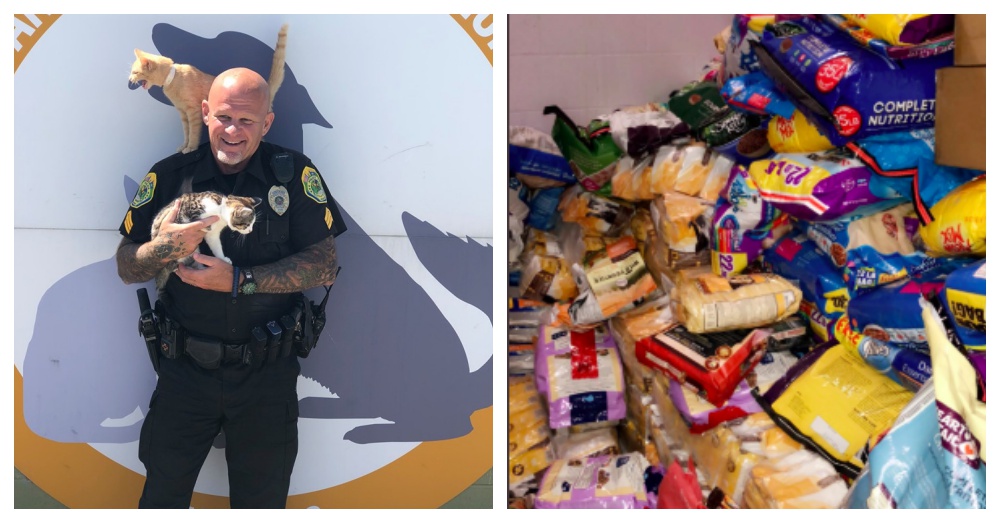 People commend the idea and hope that other states will give it a try. One person commented, “This would be amazing helping communities with food, and shelters for people and animals, like just a few days of the month! What an amazing 💡 idea 🥰👏🏻🙌🏻 I hope it catches on!”

Another said, “Awesome!! Police and Community working together.”

79-Year-Old Woman Sentenced To Jail For Feeding Stray Cats On Her Back Porch: Click “Next” below!