Unless your name is Cruella de Vil, you might not think dogs are the most fashion forward of the animal kingdom. In most cases, they’re probably more interested in squirrels than the latest fashion trends.

There are a few who are less content with chasing cats, however, far more concerned with the catwalk. A stray in Mumbai showed off her definition of canine couture at a recent fashion show hosted by designer Rohit Bal.

According to Fox News, while international models Sidharth Malhotra and Diana Penty posed on the catwalk in Dal’s latest, the dog made its way past the models and into the center of attention.
The video showing this dog’s fashionable entrance has already been shared thousands of times. 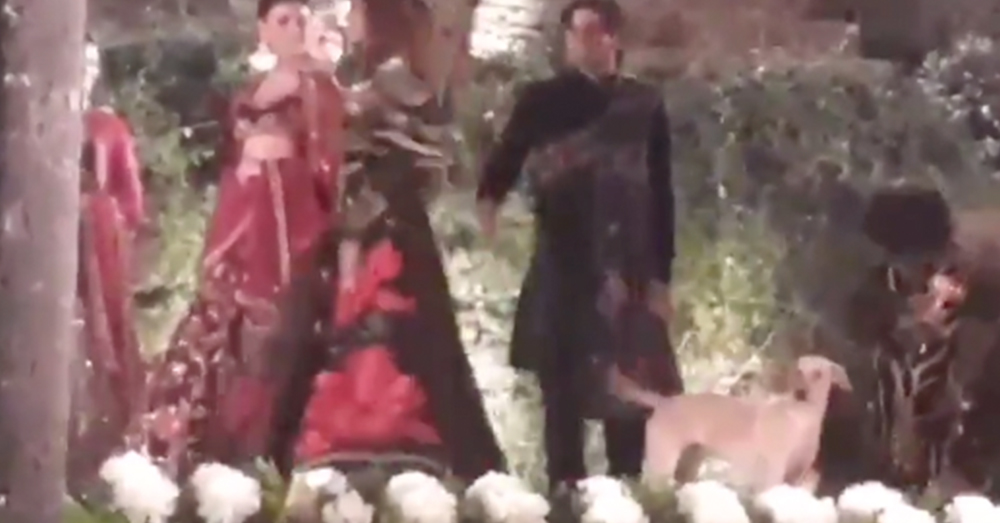 It looks as if the models were happy having the dog join them, but event organizers weren’t too keen on being upstaged by the stray. The dog was soon escorted out by Bal’s staff. 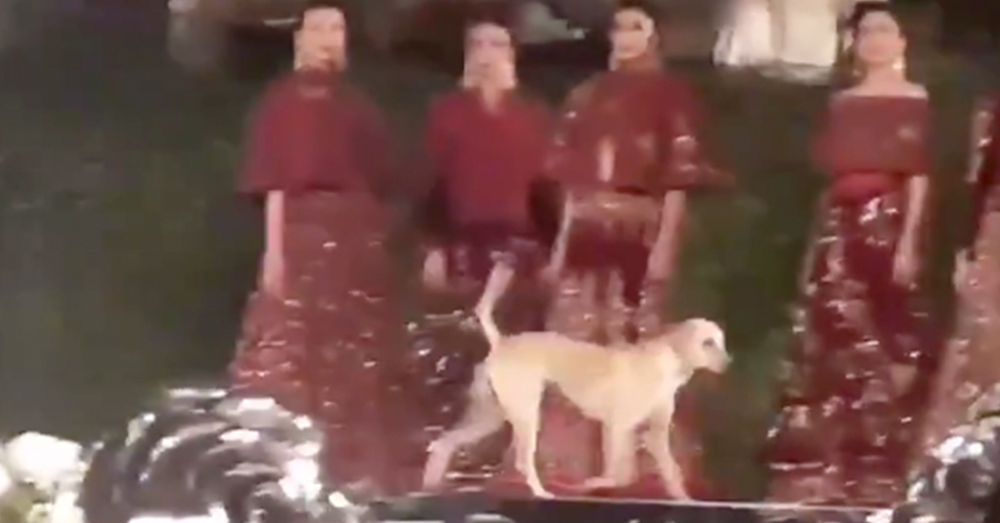 Source: Twitter/fidei_sohel
The dog made its way up and down the catwalk, even stealing a pat or two from the models.

This isn’t the first time a dog has been caught doing it’s little thing on the catwalk. Earlier in 2018, a fashion show in Istanbul, Turkey, was dog-bombed by another stray.

This Hotel In Aspen Has Its Own Bernese Mountain Dog Who Will Tuck You In At Night: Click “Next” below!