An animal was found at a construction site so caked in mud that his rescuers didn’t know what he was at first.

The poor creature was trapped in a hole at a construction site near Canary Wharf in London, UK. The hole and the fox were thick with sludgy mud and even bits of plastic.

The mud was drying on him in a hard and heavy coat, and he was in danger of hypothermia and suffocation. 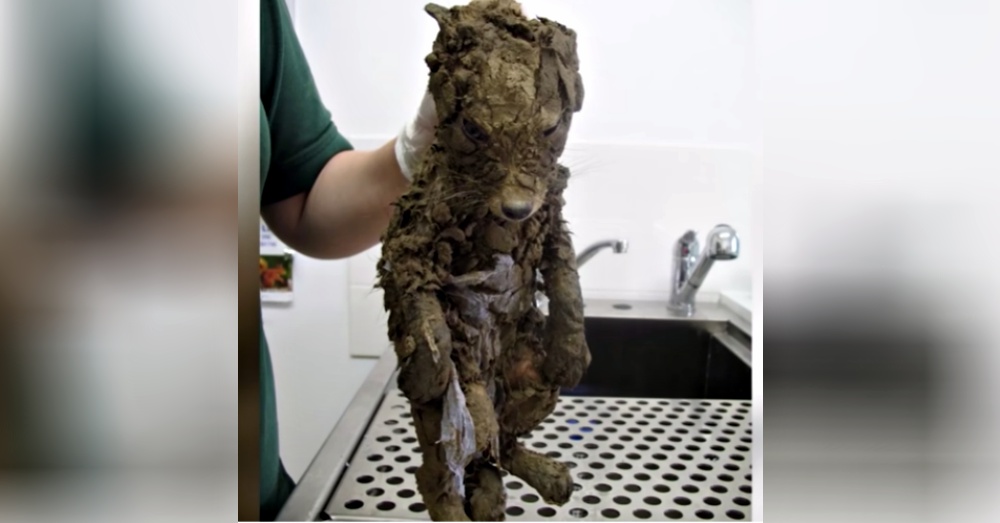 Construction workers rescued him from the muddy hole and drove 20 miles to take him to South Essex Wildlife Hospital, where wildlife experts could care for him. The SEWH is a rescue organization, a rehabilitation center, and a public advice charity.

There they confirmed that the young animal was actually a four-month-old fox. 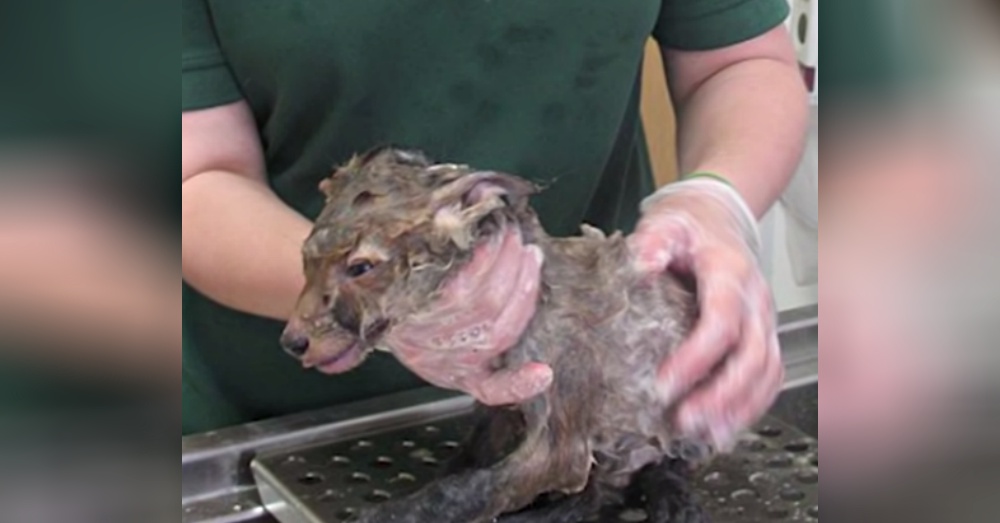 “We felt very sorry for him because he was completely caked and was absolutely petrified,” said Sue Schwar, the founder of SEWH. “The builders were doing some ground work on the site and there were a couple of holes left open. None of us knew how long he had been down that hole – it could have been all weekend.”

Construction and development of land is a huge problem for wildlife, wreaking havoc on their homes and causing them to flee or die. The baby fox was probably wandering through the area because the construction had destroyed his family’s home, according to The Dodo. 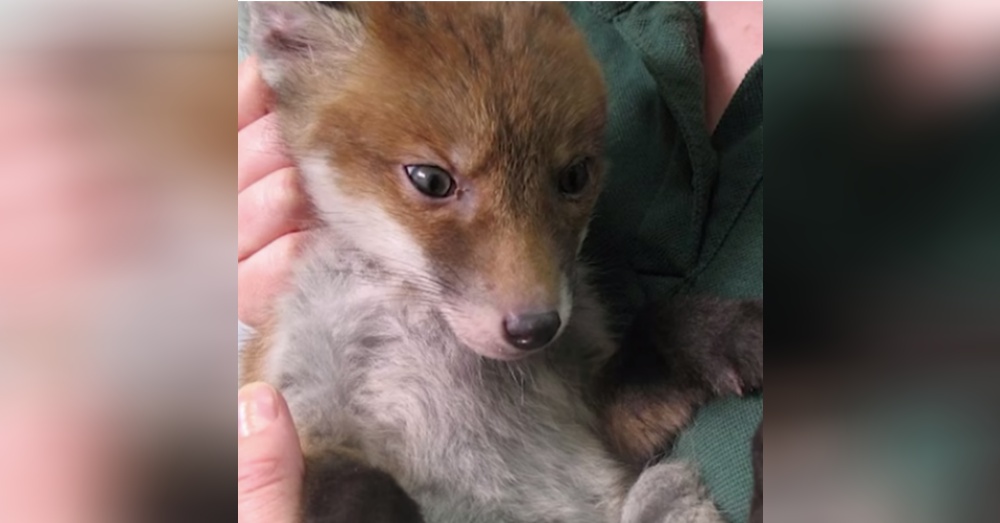 Staff at the hospital spent hours carefully sloughing the mud off the animal, bathing him gently and thoroughly.

They nursed him back to health, making sure he was well-fed and hydrated, and then set him free back in the wild.

Before they did so, they gave him an appropriate name: Muddsey. 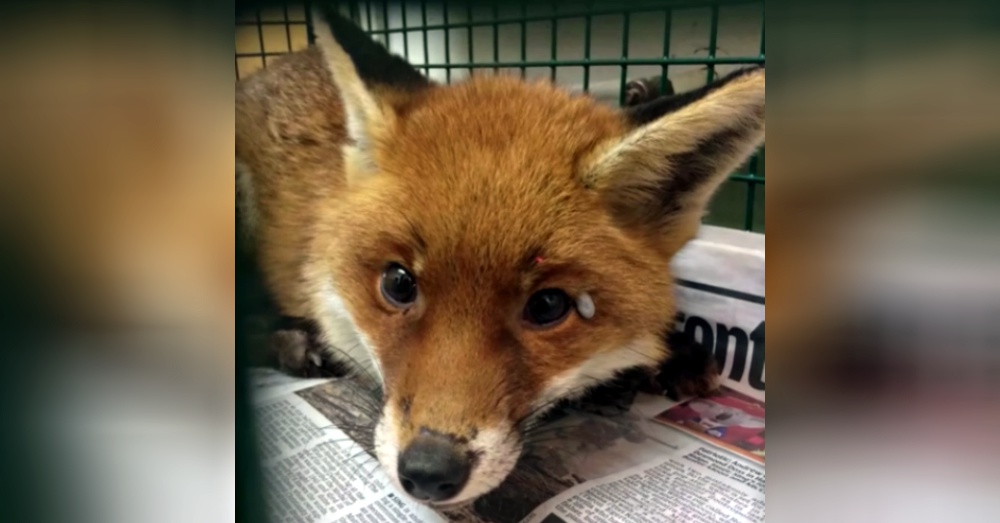 “It would certainly have had a pretty awful death if it hadn’t been found, it was very cold and in shock but is fine now,” Schwar said.