Middle Tennessee Football Players In Trouble After Beating Puppy, Sharing It On Snapchat

It’s not often that the worlds of sports and animal rights cross paths outside of charity events and mascots, but a video of a Middle Tennessee State University football player abusing a puppy has illuminated that overlap in the harsh light of reality.

Were it not for a “concerned citizen” recording the video and sending it along to the Rutherford County Pet Adoption and Welfare Services in March, according to the Washington Post, the police may have never found out.

Both players were suspended from the MTSU football team on April 12, and while Rutherford County Animal Control investigators conducted a search of Akins’s residence, they learned the senior had been in recent contact with the police. WSMV reports that he was evicted from the College Grove apartment complex in May 2016 and banned from reentry following a shooting incident. Eight months later, according to MTSU Sidelines, Akins was arrested for evading and resisting arrest while in possession of 4.3 ounces of marijuana, considered a schedule VI narcotic in Tennessee. 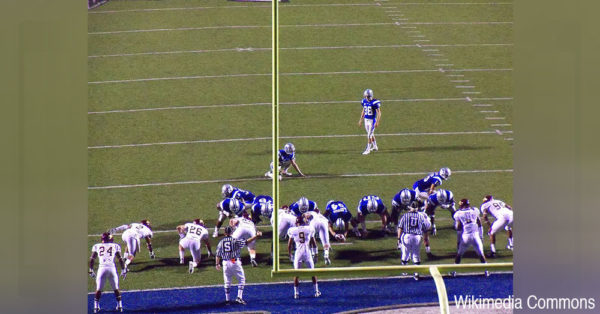 The Middle Tennessee State University colors are blue and white.

MTSU Coach Rick Stockstill made it clear in a statement to media that he had spoken to Akins and Alvarez about the incident and their standing with the team.

“The players explained to me that the puppy urinated inside and they were simply spanking it as a form of discipline,” Stockstill said. “They told me there was never any intent to harm the dog. This was an important teaching moment. I talked to them about other approaches that should have been considered in this situation. And I pointed out how disciplining a pet in such a manner could be misconstrued, especially with the impact of social media.” 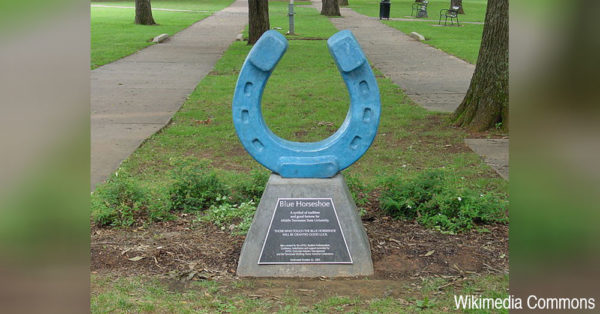 MTSU Athletic Director Chris Massaro said the team has been cooperative with the Rutherford County Pet Adoption and Welfare Services, adding, “The actions captured on this video are obviously disturbing.”

“We have high expectations of conduct of our student-athletes,” Massaro said. “Coach Stockstill has suspended these players until the inquiry is complete, and they will perform community service to the benefit of local animal welfare efforts.”

The Murfreesboro Police Department report is detailed below.