Dogs are loyal and love us unconditionally. All they want is to be by our side and to live in a loving home. Sadly, there are people who do not appreciate dogs and just dump them on the side of the road when they no longer want them.

Sharon Norton, Animal Control Officer with Brookhaven Police Deapartment in Mississippi, arrived at a heartbreaking scene after receiving a call about an abandoned dog. 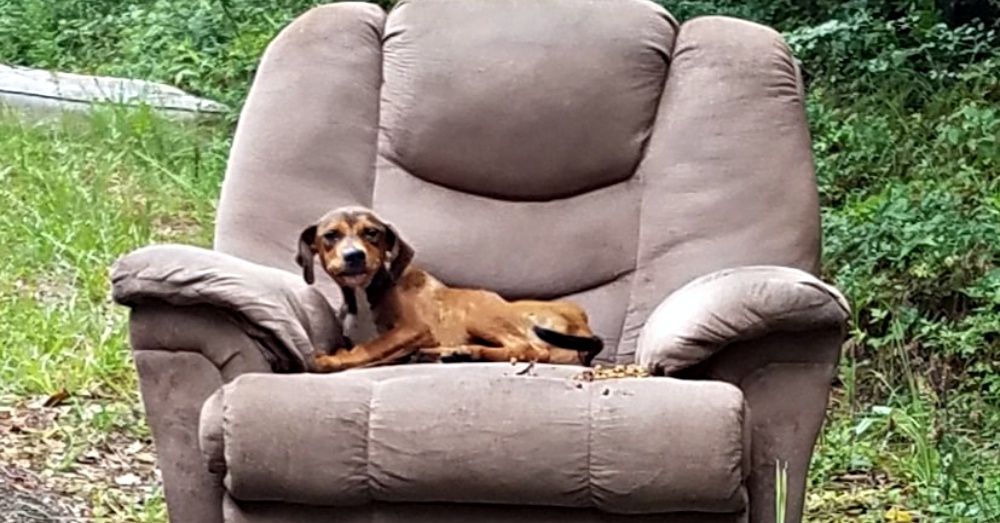 She pulled up to the described location and found an abandoned puppy resting in a dumped recliner on the side of the road. A few feet away was a television and an old mattress that must have been tossed out with the recliner and the little dog. She approached the dog and offered him some treats, which he quickly accepted. 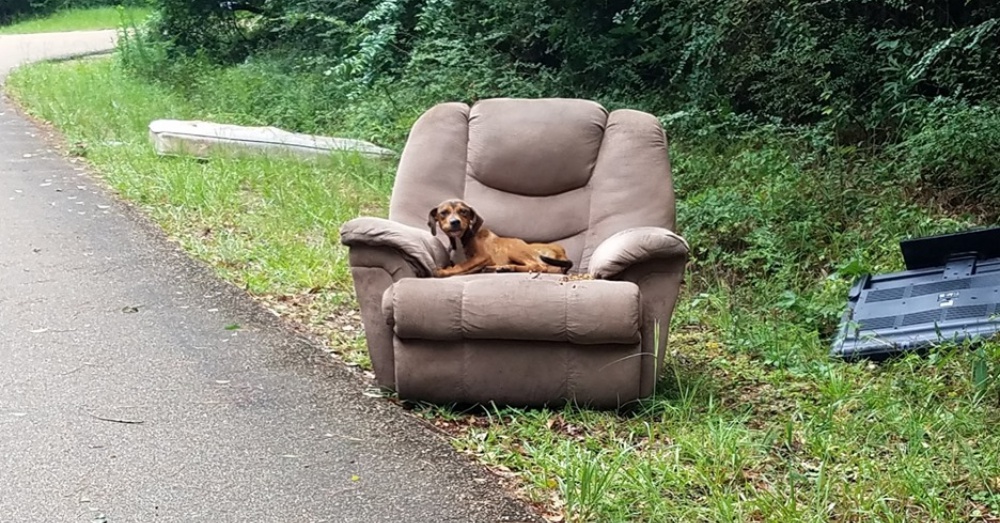 He was starving and afraid to leave the comfort of the only thing he had left of his home – the recliner. Heartbroken and angered by the cruel people that did this, she posted on Facebook, “I get a message this morning to go check out this dog that’s in the chair, this is what I pulled up and seen.. To the person that dumped this chair, your puppy was waiting for you to come back,,slowly starving to death because it was afraid to leave the chair to find food. shame on you for doing this to this puppy.. but one day Karma will meet up with you.” 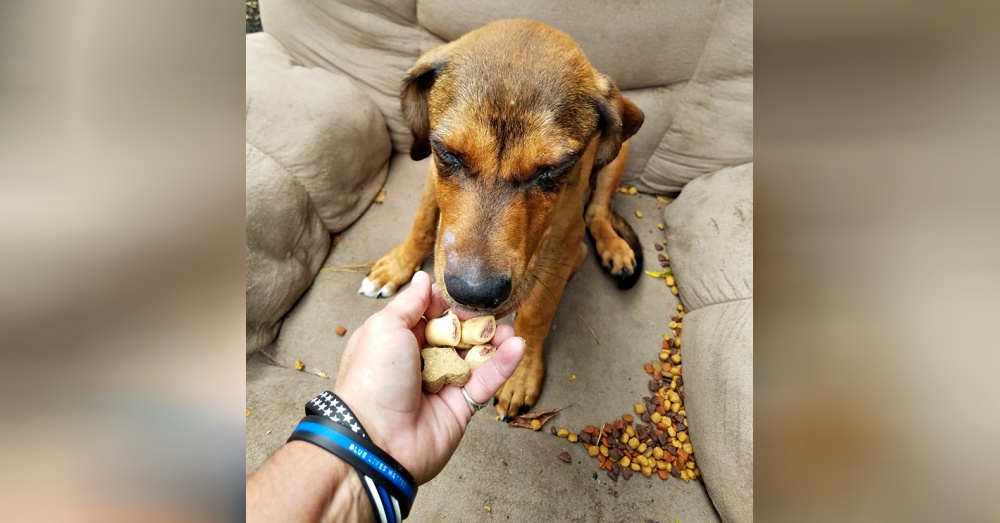 The sweet boy was taken to Brookhaven Animal Rescue League where he will receive food and a warm bed. After he has been examined by a vet he will be put up for adoption. Anyone with information on the monsters that dumped him are asked to call the police.

Dogs are a lifetime commitment and anyone who cannot provide that should not have a dog.

Poodle Hears A Tiny Kitten Meow From Under The Hood Of A Car And Alerts His Owner: Click “Next” below!