Mississippi is known as the “Magnolia State” and birthplace of Elvis Presley, but falls short on animal welfare laws.

For thirteen years, Kentucky was ranked as the worst state for animal protection laws, but that all changed in 2019. The state added new legislation banning the sexual assault of animals and moved up three spots to fall at 47/50. However, it still falls into the bottom five because it is the only state which prohibits veterinarians from reporting suspected animal cruelty. 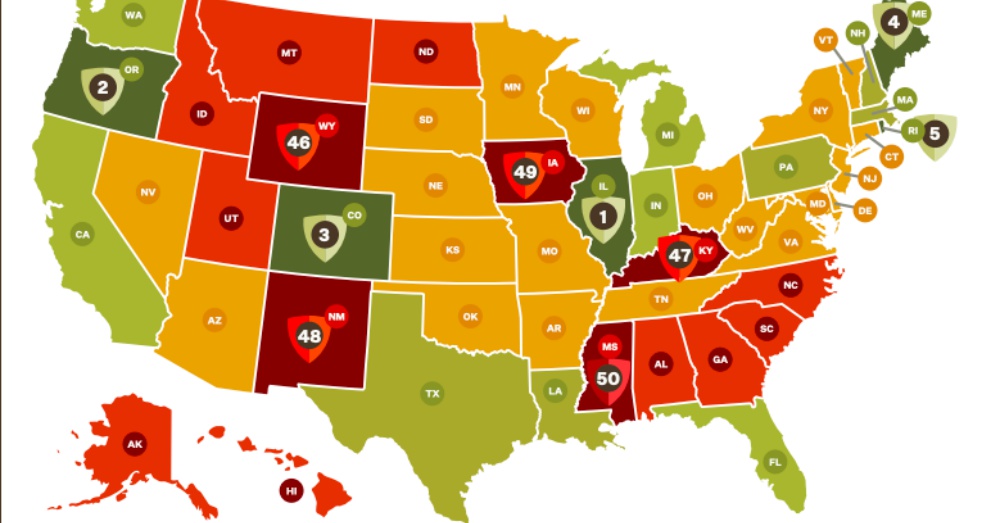 “Mississippi’s general animal cruelty laws are meager and ill-defined, with all crimes — even torture —capped as a misdemeanor,” reported ALDF. For this reason, the state came in last in the 2019 U.S. Animal Protection Laws Rankings Report.

For the past 12 years, Illinois has held the number one spot and been a state for others to look up to when it comes to animal welfare. The Midwestern state has ‘felony penalties for cruelty, neglect, fighting, abandonment, and sexual assault’ and ‘increased penalties for repeated animal abusers.’

Last year, five states added ‘possession bans’ which bans a convicted abuser of owning an animal for a specific amount of time. This brings the total to 38 states with varying possession bans. Other states focused on banning animal fighting paraphernalia to strengthen their laws against animal fighting. 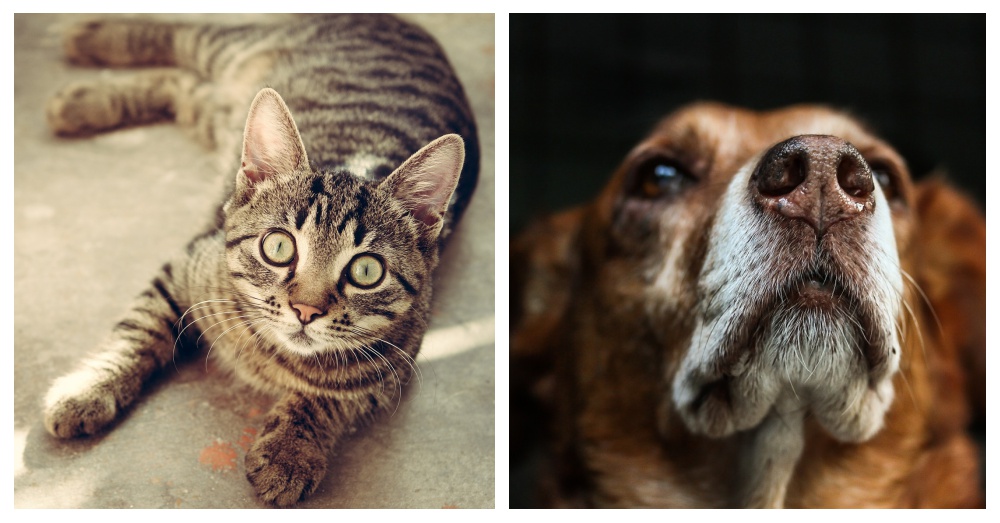 One of the biggest accomplishments of 2019 was when the federal government passed the Prevention of Animal Cruelty and Torture (PACT) Act, making animal abuse a felony. While the PACT Act does not cover all animals or neglect, it is a big step forward.

The in-depth report breaks down how each state handles some of the major animal welfare concerns. A color-coded map clearly shows which states excel and those that need improvement in animal fighting paraphernalia, possession ban, psychological evaluations, veterinary reporting, dogs in hot cars, and sexual assault. 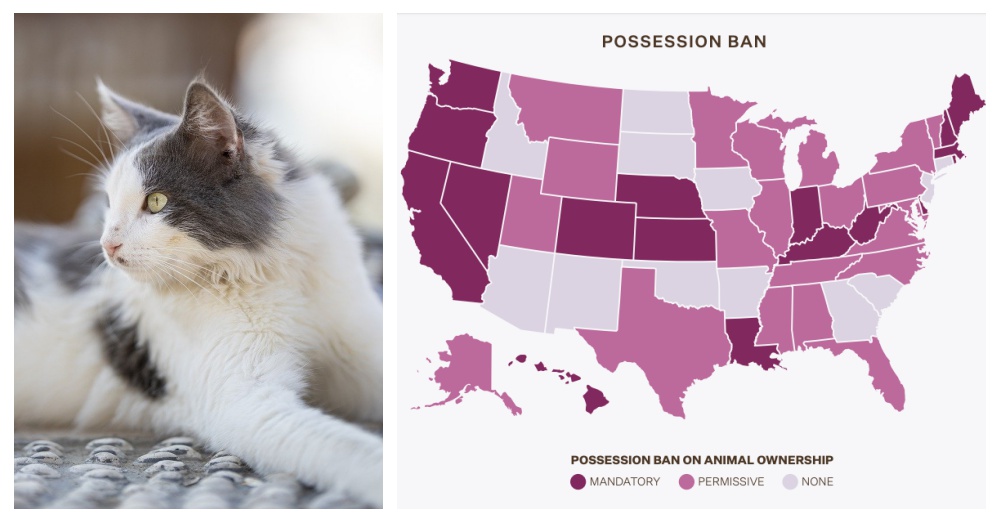 The report clearly states at the end that the study did not take into account if the laws were enforced, which is another area of concern. A resident of Illinois commented on Facebook, “I live in Illinois, for a State that has some of the best Animal Cruelty Laws in place……NO ONE will enforce them!”

Each state needs to focus on enforcing the laws that people fought so hard to pass. Animals are voiceless and rely on us to protect them. 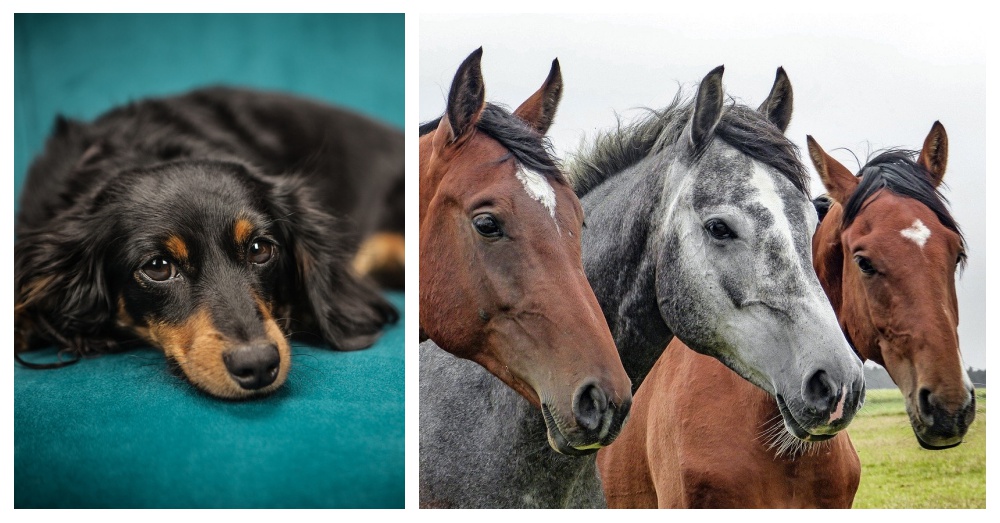 The five worst states were Wyoming, Kentucky, New Mexico, Iowa and Mississippi. The five best states were Illinois, Oregon, Colorado, Maine, and Rhode Island. However, all states have areas that they can improve. Check out the full report and see where your state ranks.