Mr. Molson, a 12-year-old Golden Retriever, was sadly diagnosed with cancer in March and was given three months to live. Three months is quickly approaching, but Mr. Molson doesn’t seem to be giving up his fight anytime soon.

But instead of moping around, Mr. Molson’s family decided to make the most of the time they had left together in a very special way. They created a bucket list for him so that they can have fun with him and make many great memories with him before his final day. 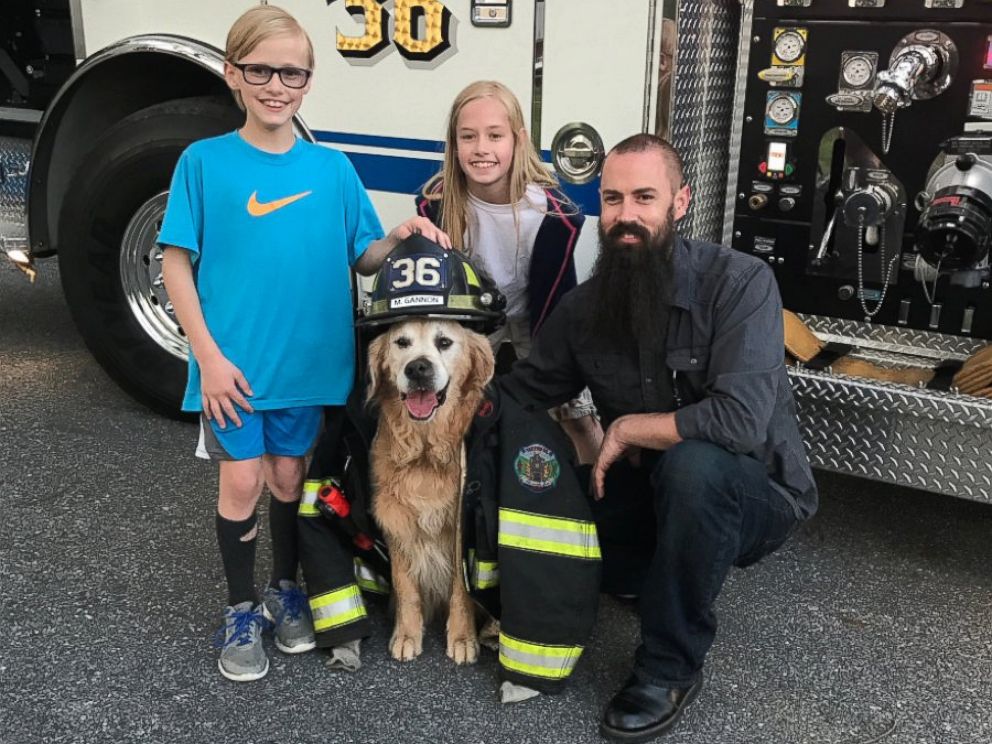 The list was filled with 40 items including walking in a parade, eating a steak dinner, riding in a police car and fire truck, and swimming in the ocean, among other things.

Last week, he even “married” a black Labrador named Josie at York Township Park in York County, Pennsylvania, surrounded by family and friends. 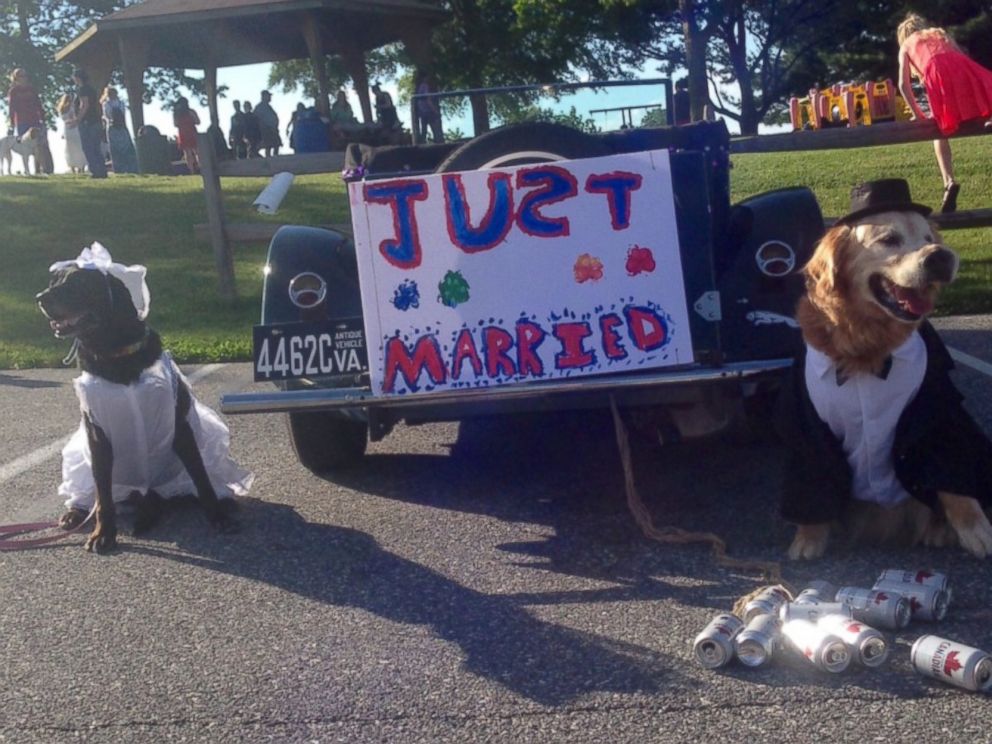 Mr. Molson has been a part of their family since 2005. Sadly, in January, he had a growth on his nose which was removed, but returned. He was then diagnosed with maxillary fibrosarcoma, an incurable cancer.

Next up on the bucket list is sailing, and staying in a dog-friendly hotel in the mountains. They also hope to visit Coney Island where Mr. Molson can enjoy a hot dog, and also play in Central Park in NYC. 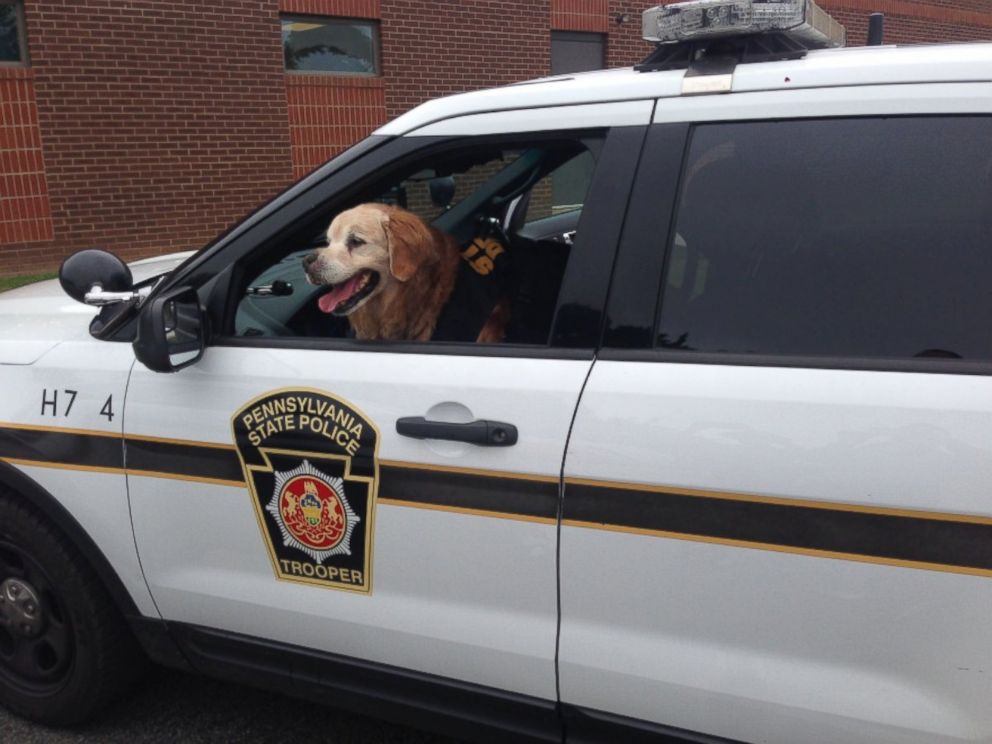 What Mr. Molson’s family is doing for him is absolutely incredible. He’s such an amazing dog with a great family who showers him with all the love he deserves. It’s so nice that they’re making his final days as special as possible.

Watch Mr. Molson and his bucket list adventures in the video below: