Many cats are devoted to long naps and cuddles. But over in Britain, there’s a therapy cat who spends his nine lives chasing more noble pursuits.

Mr. London Meow spends his days visiting hospitals around London to extend his furry comfort to patients. “He has his way with people,” the cat’s owner, Isabel Serafina, told the BBC in the following video. 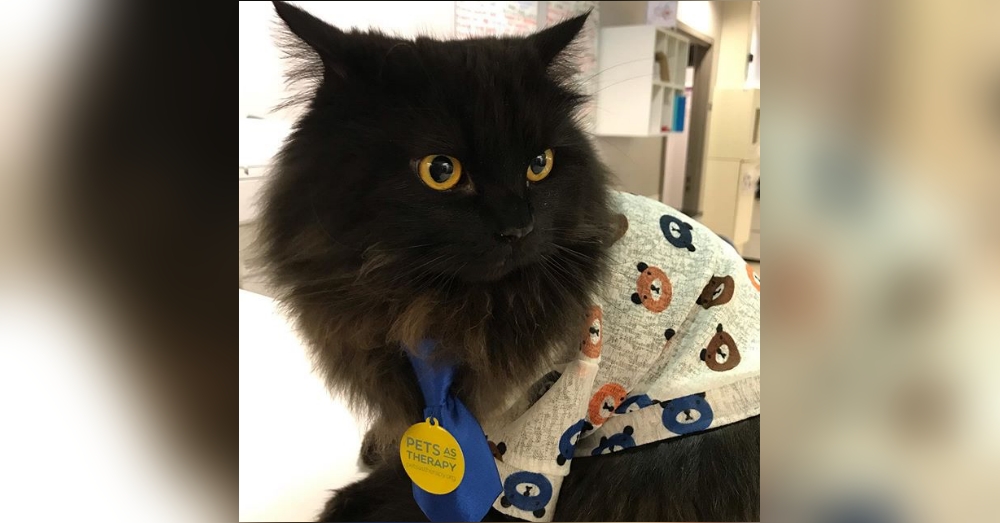 “I think he has a sense — if he’s around someone — if they need a little attention of care,” Serafina said, describing the kitten as “charming,” “generous,” “bubbly,” and “fun.” 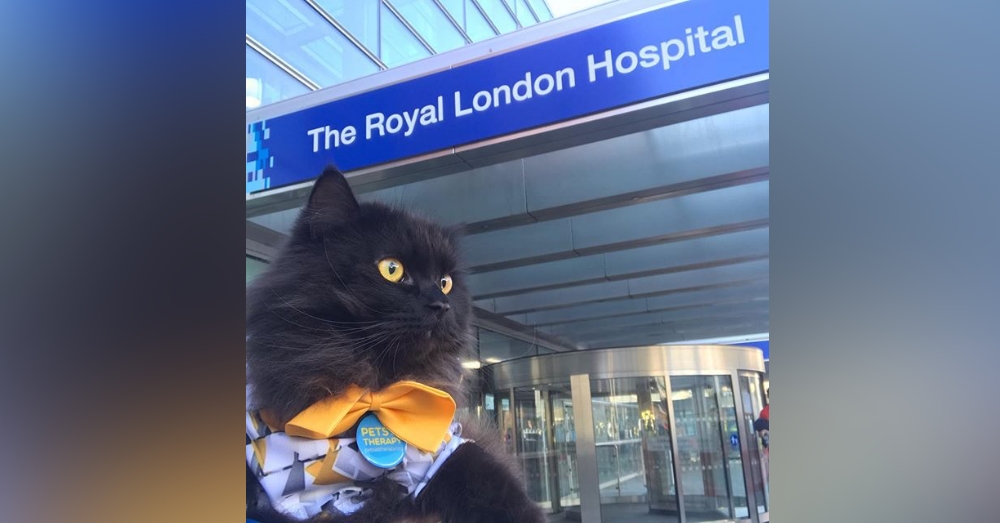 Mr. London Meow may be new to the role, but the one-year-old cat has already succeeded in charming the socks off both staff and patients. “The atmosphere kind of lifts off anytime he comes into the wards,” Yusuf Yousuf, an orderly at the Royal London Hospital, told the broadcaster.

“A whisper starts getting around the ward: Meow’s here. Meow’s here. We all get really excited,” he said. “He cheers us up. It’s really nice having him here.” 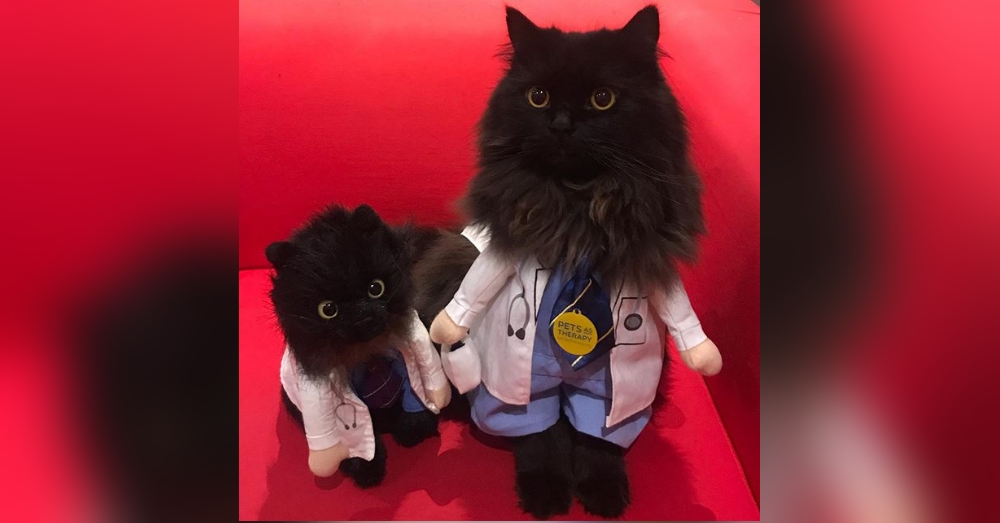 Those benefits also extend to anyone in contact with animals, hence the growing use of therapy pets in hospitals, schools, hospice, jails, courthouses, and other stressful locations. 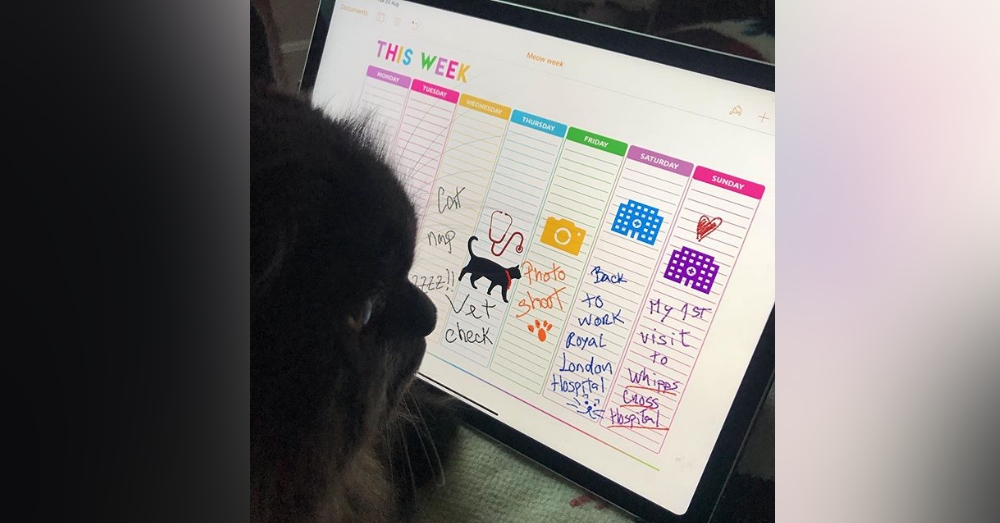 Naturally, Mr. London Meow’s adorable style have made him something of a local celebrity, with and increasingly busy schedule and plenty of fans following his adorable Instagram feed.

Learn more about London’s cutest therapy pet in video below!