Here Are 10 Other Animals Just As Hefty As Mr. Handsome

His generous good looks have brought some extra inquiries into his adoption. So many, in fact, that the shelter plans to raffle him off to a lucky and compassionate applicant, according to Mashable. Given his particular requirements, he could certainly use a caring forever home.

Mr. Handsome is far too large to fit comfortably in a single kennel, so the shelter staff have cleared out a cabinet for his temporary residence. 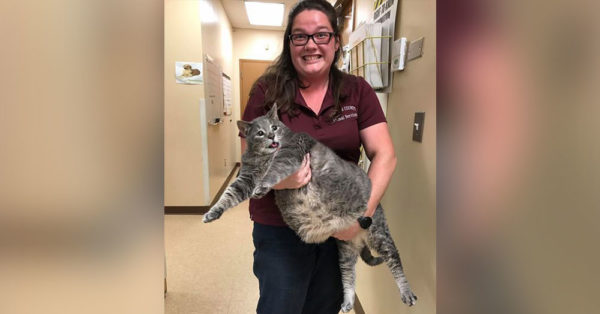 “He loves being petted, he loves to be brushed,” shelter attendant Tiffany Foushee told the Huffington Post. “He’s a really good boy.”

Mr. Handsome’s heft is certainly unprecedented in feline form, but there are other animals that could feasibly weigh just as much. Here’s a list of candidates for Mr. Handsome’s weight class:

Beagles have been known to weigh anywhere from 18 to 35 pounds. Depending on its length, a 31.4 pound beagle may not be obese, but it’s still larger than most others. 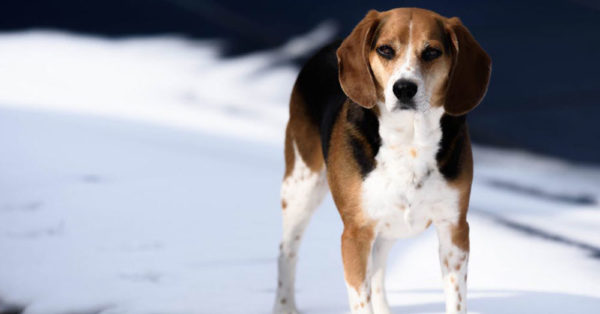 The Kerry Blue Terrier is known as the constant companion of Irish shepherds. The dogs are athletic and skilled at herding sheep and cattle. According to Dogtime, they’re incredible loyal as well.

A 31.4-pound Kerry Blue Terrier would be considered small for the breed, and that’s a word Mr. Handsome likely hasn’t heard in a long time. 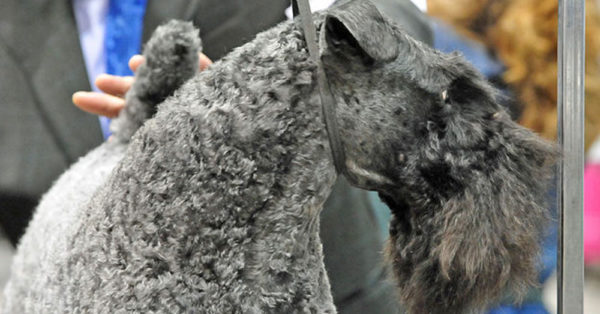 Baby grizzlies are born without eyesight or fur, Tigerhomes.org reports, and weigh about 1 1/2 pounds on the heavy side. They’ll soon grow up, however, and adult grizzlies can weight up to 1,700 pounds!

Even young bears can be dangerous to humans, as they typically signal that an adult is nearby. 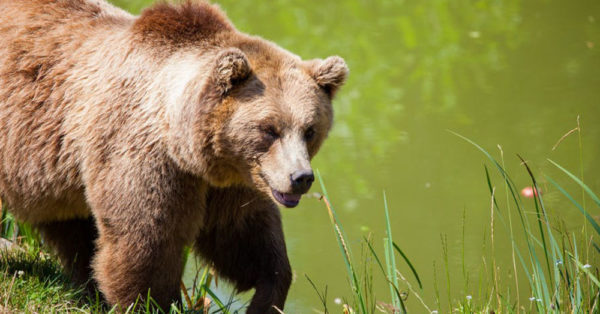 A large emperor penguin can weigh up to 88 pounds, National Geographic maintains. The young penguin chicks are hatched out of eggs and will likely reach 31.4 pounds during adolescence. 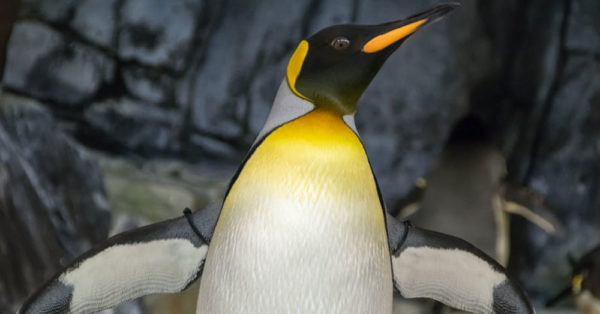 The Michigan Department of Natural Resources holds the average weight of a coyote to be between 25 and 45 pounds. They’ll typically hit 31.4 pounds as they grow into adults.

All Mr. Handsome needs is a good night to howl at the moon, and he’ll have a good chance of fitting right in. 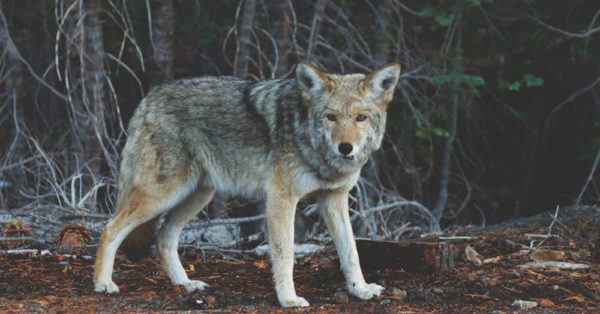