The Chester Zoo in Cheshire, England, welcomed the birth of a rare Philippine mouse dear as part of its endangered species breeding program. She’s the first mouse deer to be born in the United Kingdom and is about the size of a Christmas ornament, weighing just under a pound. 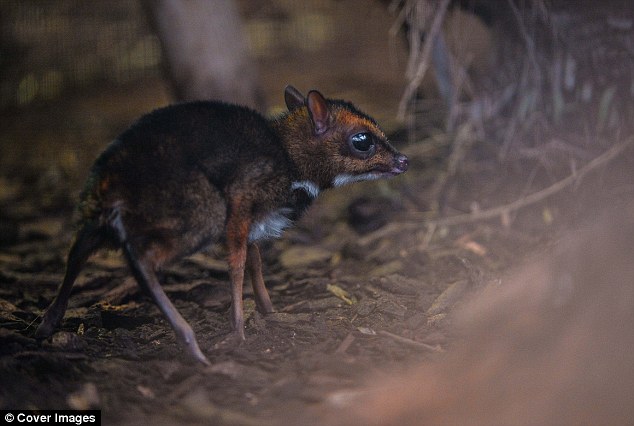 Mouse deer live in the forests of Asia and are the smallest hoofed animals in the world. They are threatened by deforestation and are also hunted for their meat. Because they’re endangered, conservationists are fighting hard to keep them around. The birth of this little cutie is a huge step forward in their efforts to preserve them. 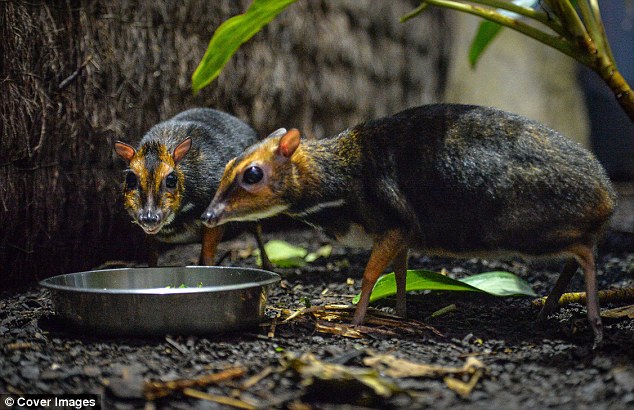 They are called mouse deer simply because they look like deer that are the size of a mouse! They typically measure around 40-50 cm in length and 18 cm tall. They’re a dark brown color, with lighter undersides. Their throats have three white stripes that extend down from their white chin. Check the newborn mouse deer out in the video below: