Taken In As A Stray, He Had A Deformity. But That Didn’t Stop Them From Falling In Love With Him

This adorable little cat, initially named Mouse, along with his mom and siblings, was brought to Salt Lake City Kitten Nursery as strays. It was then that staff there discovered that Mouse had a congenital deformity. His front legs were not developing properly, so they put him in foster care rather than keeping him at a shelter

He adjusted perfectly to his new foster home, and then his bubbly personality started to shine. He is very curious and adventurous and loves playing with boxes (what cat doesn’t?!). Eventually, Mouse was ready for adoption and it didn’t take long before Lana and Curtis Crichton fell in love with him. 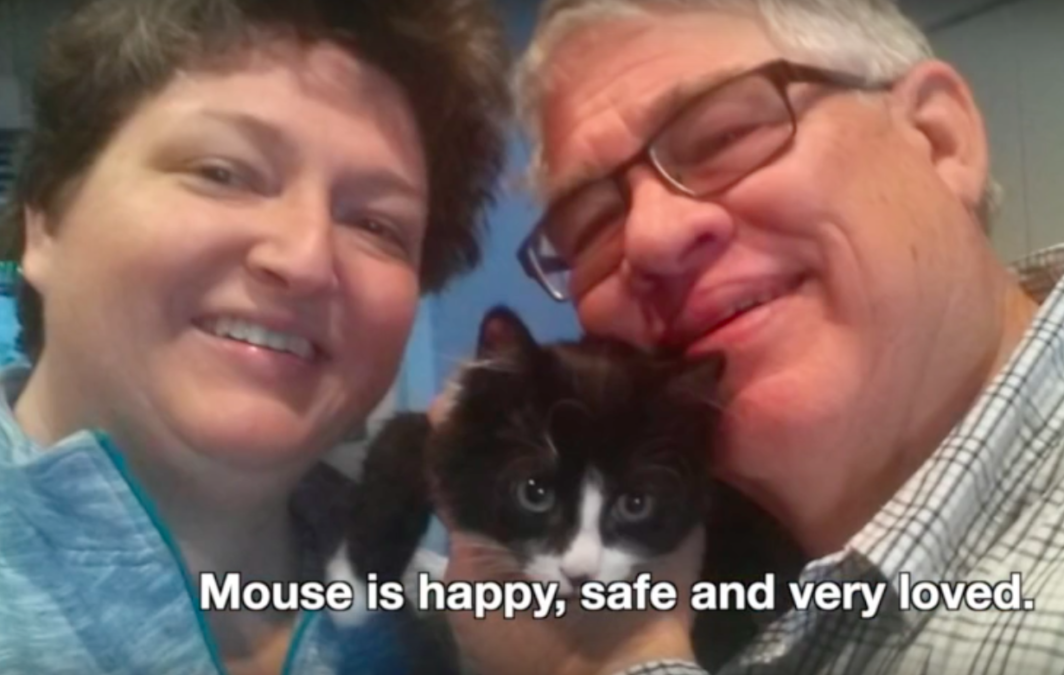 They brought Mouse home and with a new life came a new name; they renamed him Smalls. Smalls fit in great with his new family. He was finally HOME! Today, Smalls is a happy and healthy cat and is getting all the love and care in the world! 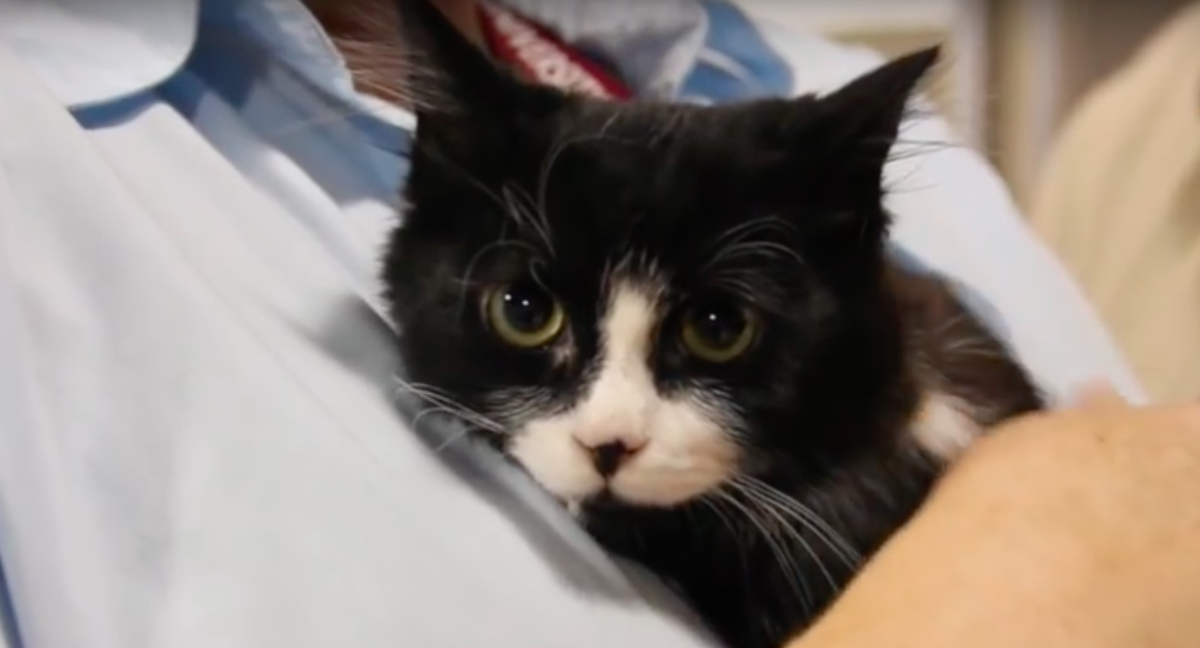 It’s unknown what Smalls’ life was like before he was rescued, but since he was roaming the streets as a stray, we can only imagine that it wasn’t pleasant. Fending for himself at such a young age, Smalls never had the opportunity to know what it was like to be a real cat. Now that he has been adopted, he can truly feel what it’s like to be loved. He’s come a long way from his days on the streets, and he deserves all of the happiness he can get!