Nicknamed “Motorway Girl,” this precious pup was a stray living on the side of a highway. She drank from a sewer pipe and lived completely off the land to survive. 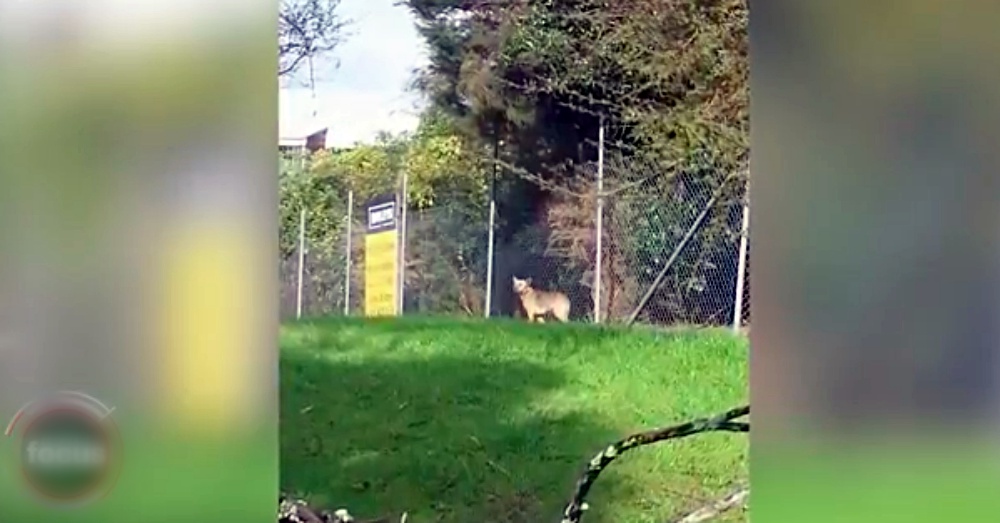 But then one day, Taryn Gibbs, founder of Passion 4 Pawz, spotted the dog and knew she desperately needed her help. But getting close to her proved impossible.

But, Gibbs NEVER gave up. She spent the next three years stopping by, leaving her food, treats and clean water. As time progressed, Gibbs worked hard to get closer. And finally, just last week, Motorway Girl allowed Gibbs to touch her. What a victory!

Then a few days later… by some miracle… Gibbs was able to slip a lead around her neck. There was no better feeling on Earth! Three long years of working to gain her trust finally paid off! Motorway Girl was now safe! Rescued from a life that no dog should have to live. 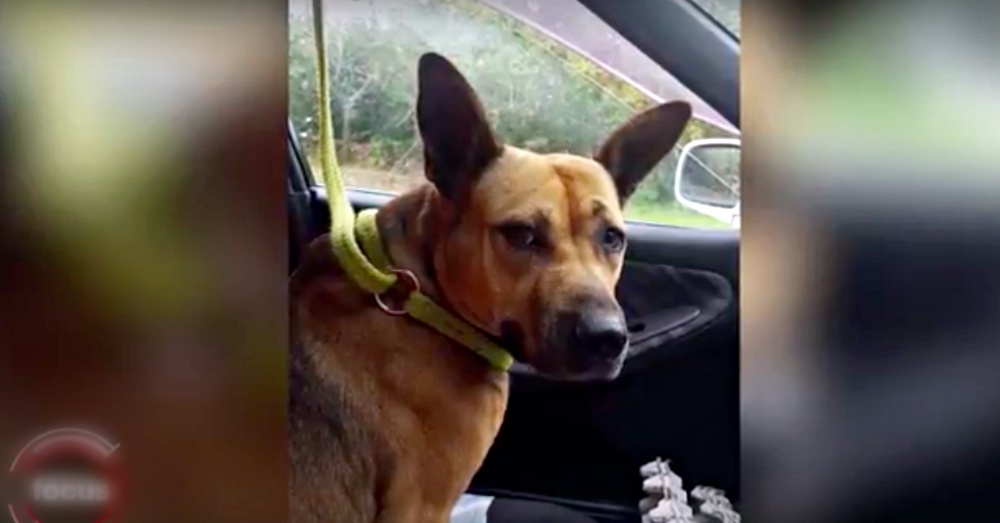 Motorway Girl was renamed Lilica and is living temporarily with Hamish Young, who is known as the Dog Dude. He is rehabilitating her so she can become more comfortable around people, so she can eventually be adopted out to a forever family! 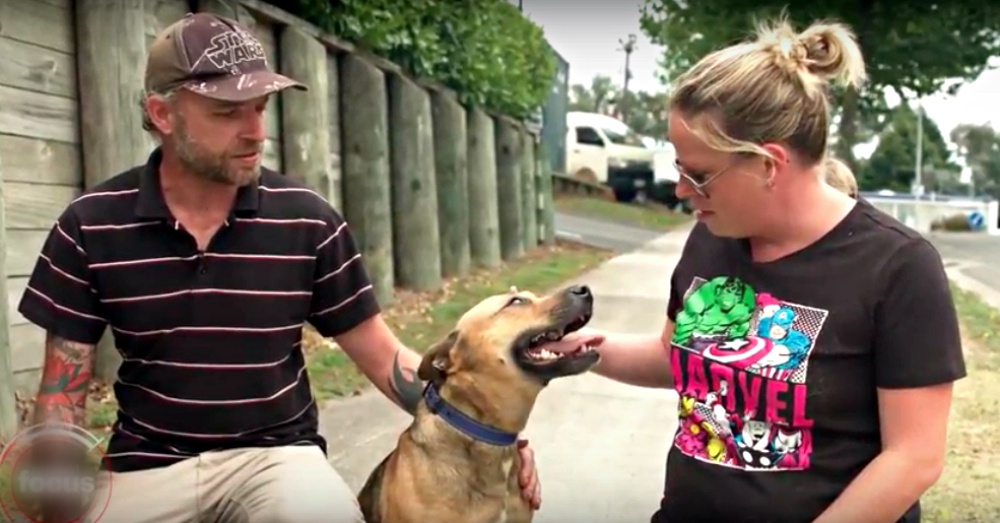 This story will forever hold a place in my heart. A determined rescuer, who never wavered for three years, can finally rest a little easier knowing that Lilica is finally safe and sound!