In many cases, women in domestic violence situations feel afraid or unable to leave because of what may happen to their pets.

According to the National Coalition Against Domestic Violence, 52 percent of victims in shelters leave their pets with their abusers. And the situation rarely improves. At least 71 percent of pet-owning women entering women’s shelters reported that their batterer had injured, maimed, killed or threatened family pets. 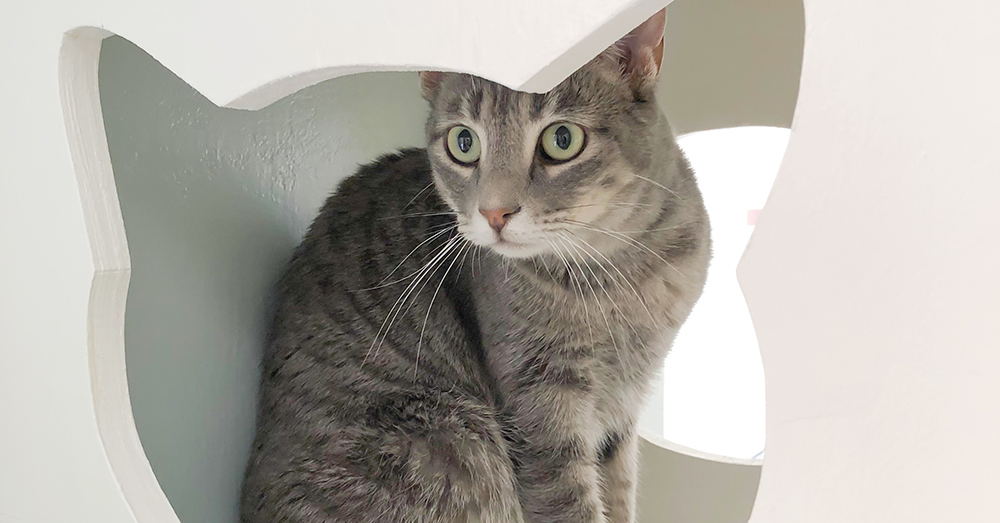 Source: GreaterGood
The Sojourner Center helps keep victims of domestic abuse and their pets together.

Abusers may be motivated by revenge or an attempt to psychologically control victims. Sadly, the same behavior can be passed down to children. About 32 percent of domestic abuse victims reported their children had hurt or killed animals.

Those who escape often have nothing more than the clothes on their backs. They lack food, medicine, and important health or ownership documents for pets. And, when children are involved, they may be fully unprepared for their new life, without school supplies or any comforts of home. 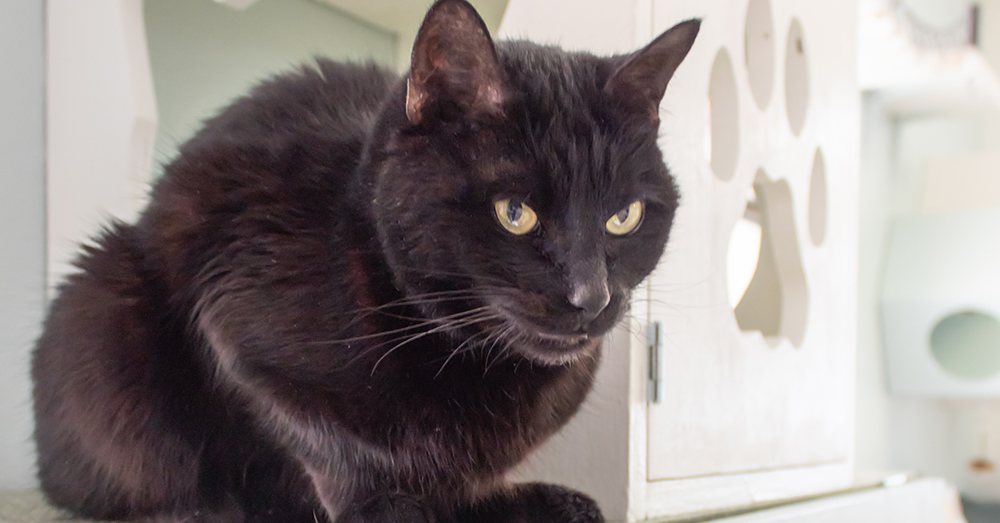 Source: GreaterGood
About half of all victims of domestic abuse choose not to leave because they are worried about a pet.

For those that have left an abusive situation, the Animal Welfare Institute recommends the following:

And for those that are considering leaving, facilities like the Sojourner Center are able to help. 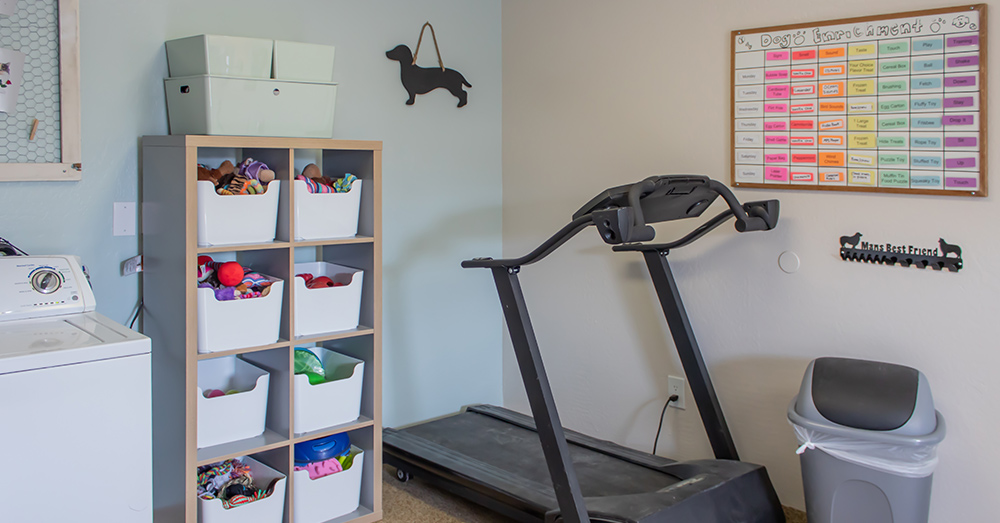 Source: GreaterGood
There are at least 1,500 domestic abuse shelters in the U.S., but few of them accept pets.

There are about 1,500 shelters for victims of domestic abuse in the United States, but very few accommodate animals. The Sojourner Center helps victims of domestic violence back on their feet, and when animals are involved, keeps families together as they begin anew.

GreaterGood.org’s Jackson Galaxy Project has been working with the Sojourner Center on designing comfortable indoor environments for pets. With the help of Rescue Rebuild, these spaces are being renovated and retrofitted to accept animals. 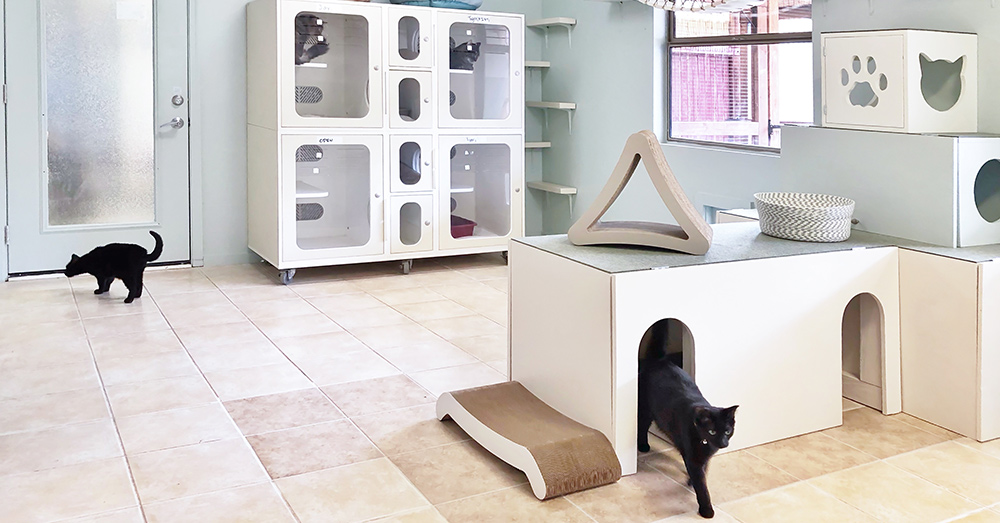 Source: GreaterGood
GreaterGood and the Jackson Galaxy Project are working with the Sojourner Center to help victims of domestic abuse keep their families together.

It costs about $5,000 to transform a domestic violence shelter into a safe haven for victims and their pets, and that work is being accomplished with gifts from people like you. 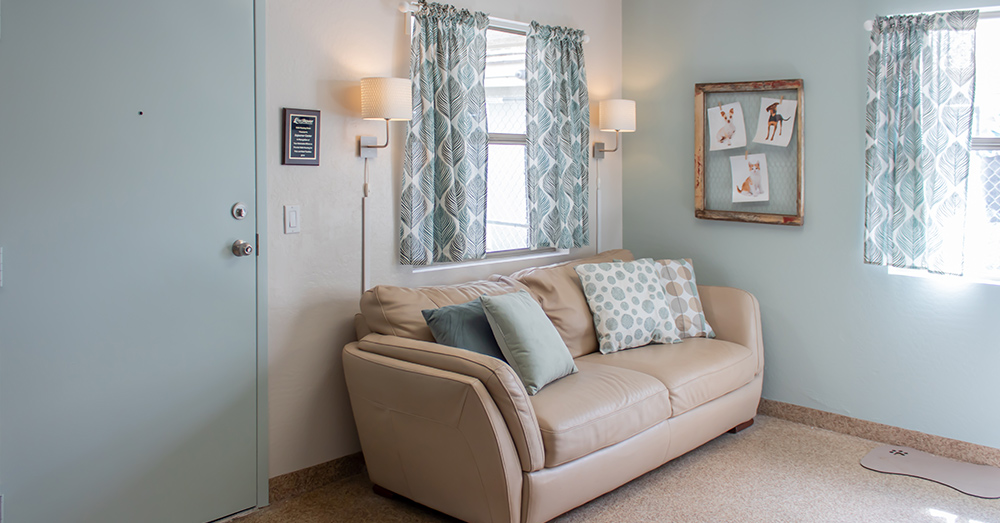 Source: GreaterGood
Once they have left a violent situation, many women are in dire need of the comforts of home.

A gift as small as $10 can provide bedding and supplies for a family’s pet, $20 can cover the needs of a dog or two cats for an entire month, and $100 will add 10 feet of kenneling to a shelter victim’s space.

Click the button below and make a life changing donation today.

Build a Safe Haven for the Pets of Domestic Violence Victims 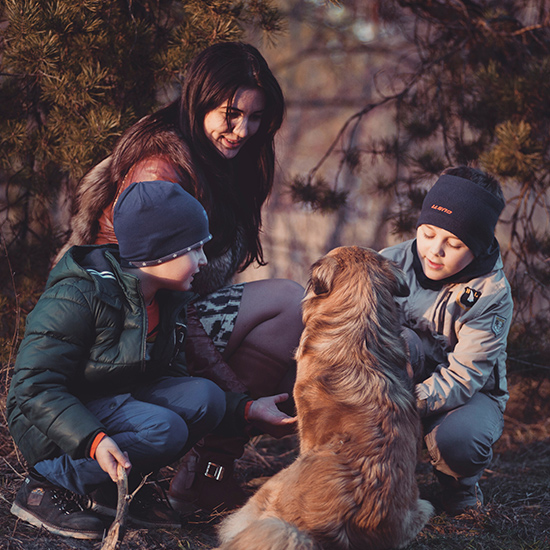 Help empower victims to save themselves, their children, and their pets.

There are about 1,500 shelters for victims of domestic abuse in the United States, very few can accommodate animals. This leaves women in a position where they feel trapped – either remain in a threatening situation, or leave their pets behind.