All that Queen, a doting mother and 10-year-old shelter dog, wants for Mother’s Day is a forever home. But this loyal mama has one condition. As much as Queen wants her own family, any would-be adopters must understand that Freddy, her 4-year-old son, is also part of the deal.

Queen and Freddy have been through thick and thin together, according to People, which reported the mother-son pair once had their own home. But circumstances changed, forcing their owners to relinquish Queen and Freddy to a shelter. 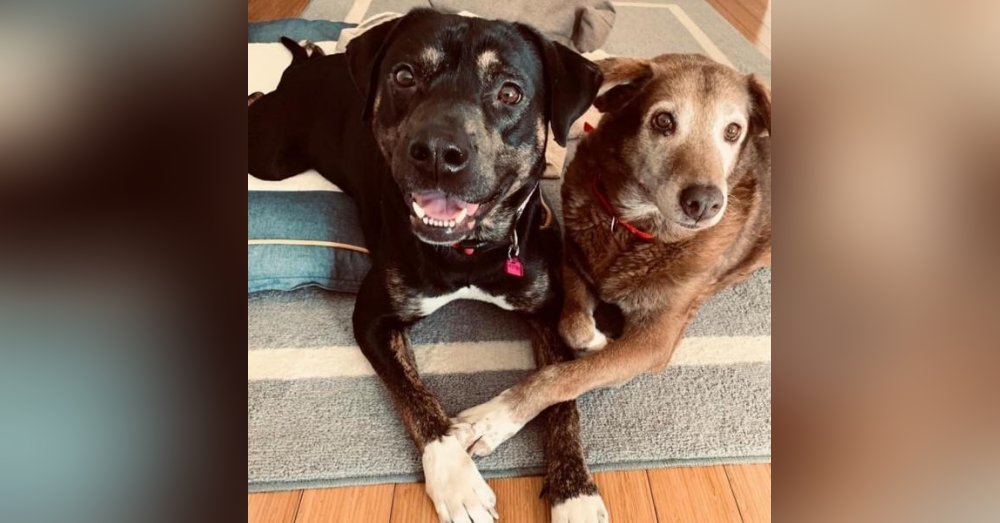 The devoted duo spent the next 8 months waiting for to meet their new family, but nobody ever came to adopt them. Fortunately, Homeward Trails, a Washington D.C.-based animal rescue, got wind of this sad story and found a foster family for this sweet pair. This gave rescuers more time to find suitable homes, although it quickly became clear this devoted duo needed a permanent home together. 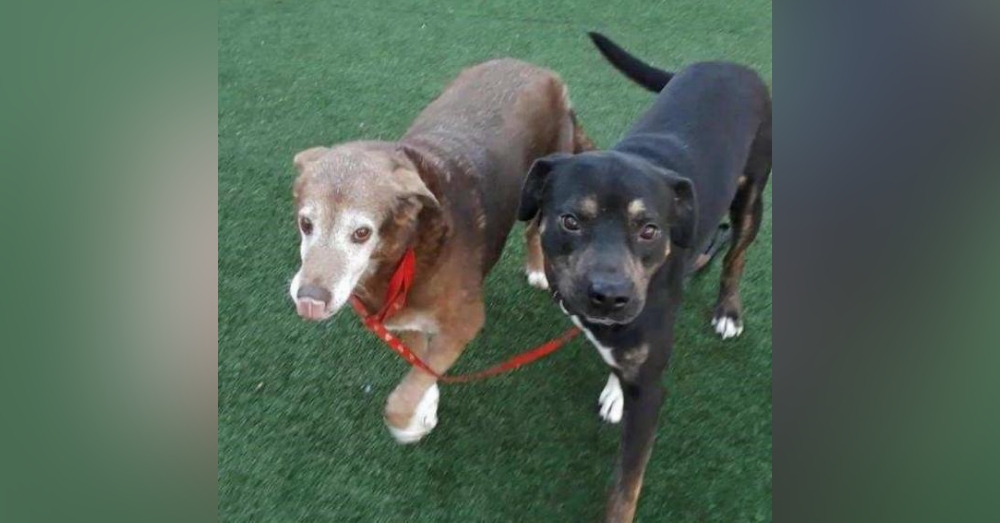 Queen is such a loving mother that she can’t stand to be without her beloved son, not even for a second. According to People, Queen’s foster mother has never seen a mama dog so devoted to her grown-up pup. Meanwhile, Freddy is an adorable mama’s boy and the perfect canine son.

“They are very bonded to each other, giving kisses and staying in close contact almost all the time,” rescuers wrote on their website. “When one leaves the room, the other looks intently, awaiting the other’s return.” 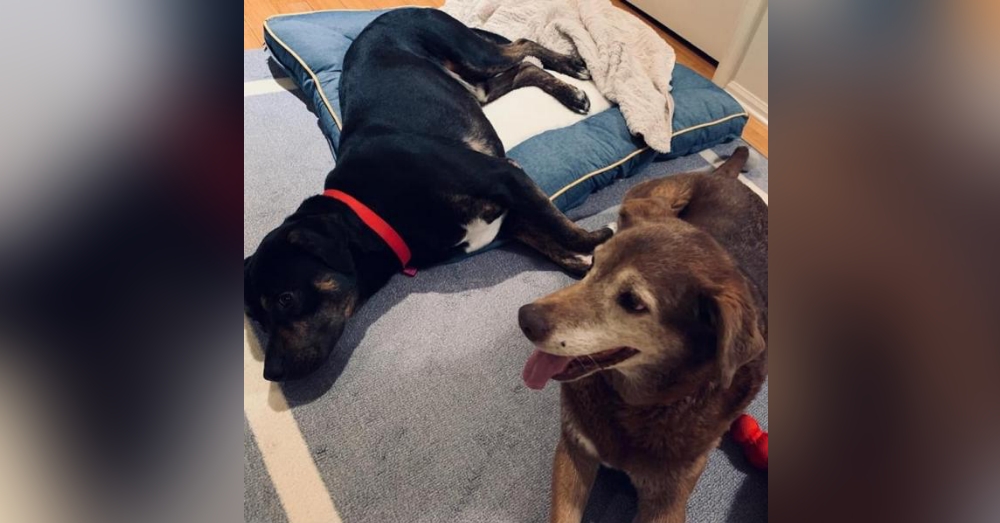 We really hope Queen gets her Mother’s Day’s wish, which would be the perfect reward for this doting mama dog and her favorite son! Please reach out to Homeward Trails if you think you can give these loving pups the forever home they deserve!