Roughly 2 million companion animals are stolen every year in the United States. Sadly, only 10% are reunited with their owners.

Dognapping is on the rise around the world as thieves look for a way to make a quick buck. Purebreds are often targeted, but mixed breeds are at risk too.

Some dog thieves will steal dogs just because they like the look of a dog, while others are more calculated and steal breeds they can resell for thousands of dollars. 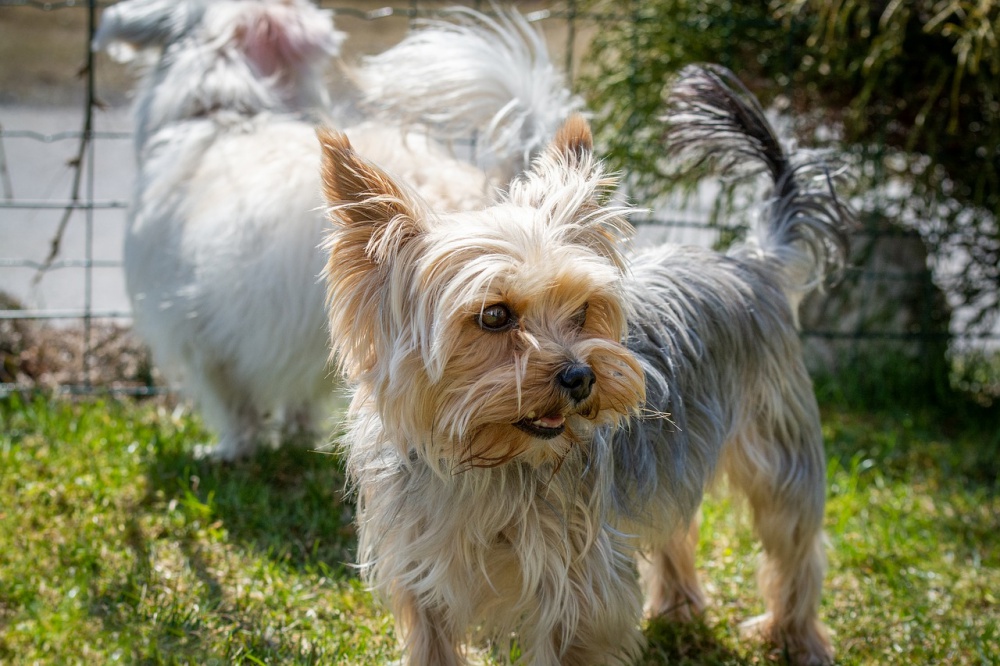 While most of the commonly stolen dog breeds are small, making them easier to grab and run, there are large breeds on the list as well.

“The most stolen breeds tend to correspond with the most popular breeds in the country at the time. Thieves also steal easily to carry dogs, which is why there are a lot of toy breeds on the list,” vice president of American Kennel Club (AKC) Brandi Hunter told Reader’s Digest.

She went on to say, “Pitbull and Pitbull mixes are also one of the most stolen mixed breeds.”

All dog parents should be on alert, but especially people who own the following dogs. 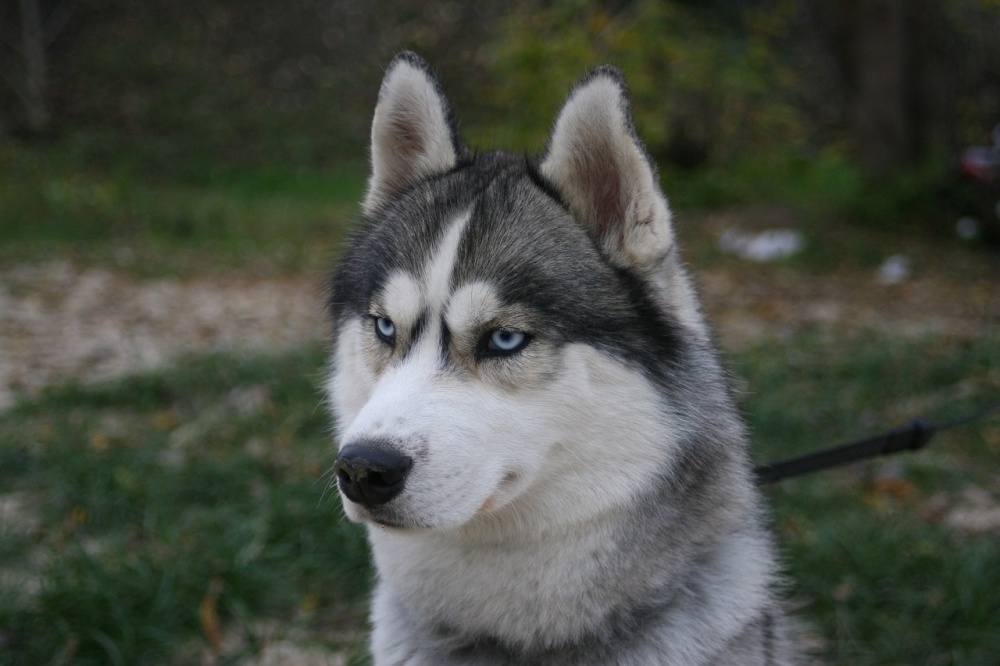 Their striking eyes and friendly demeanor attracts people, including dognappers. 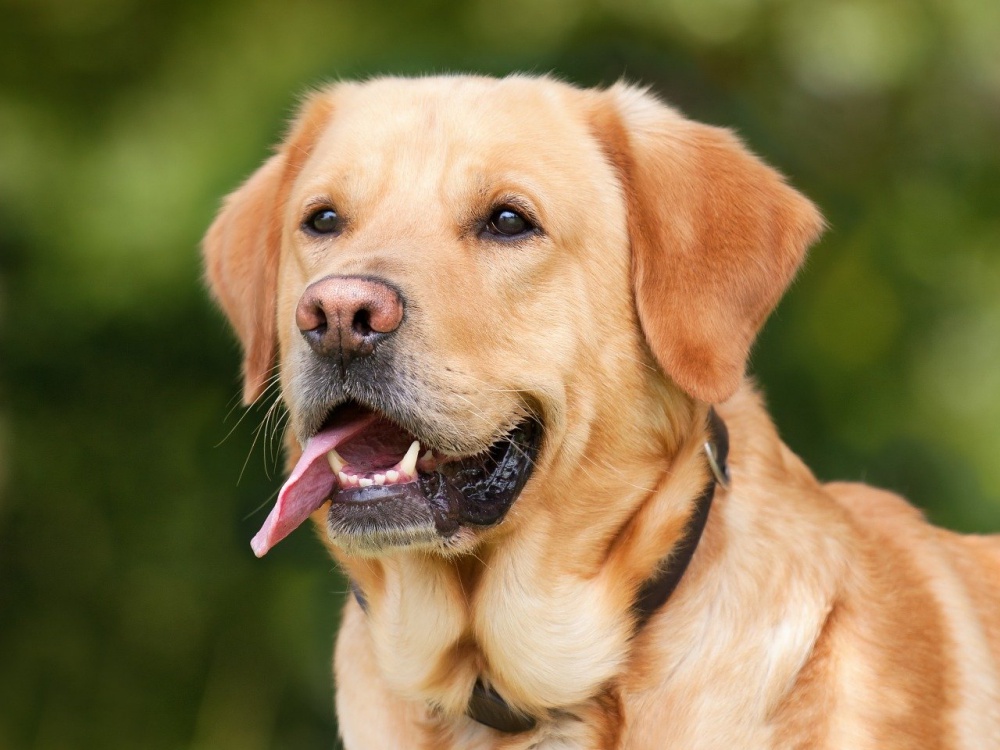 This versatile breed tops the list for most popular dog breed with its outgoing and loyal personality. 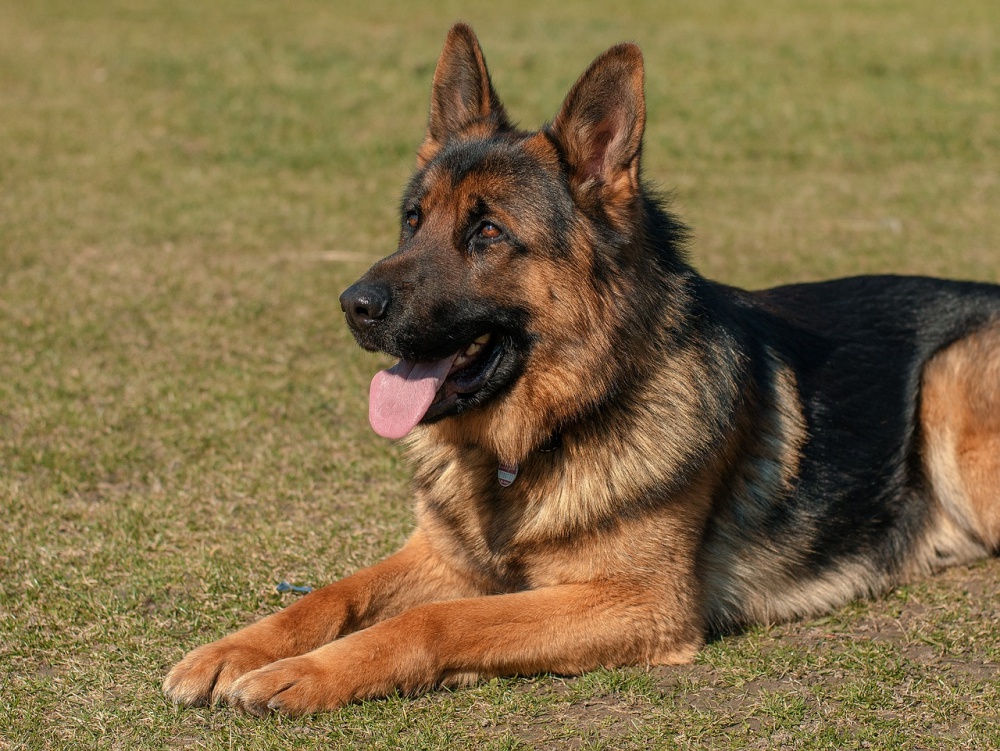 Since this breed is known to be wary of strangers, thieves usually grab puppies to sell for a profit. 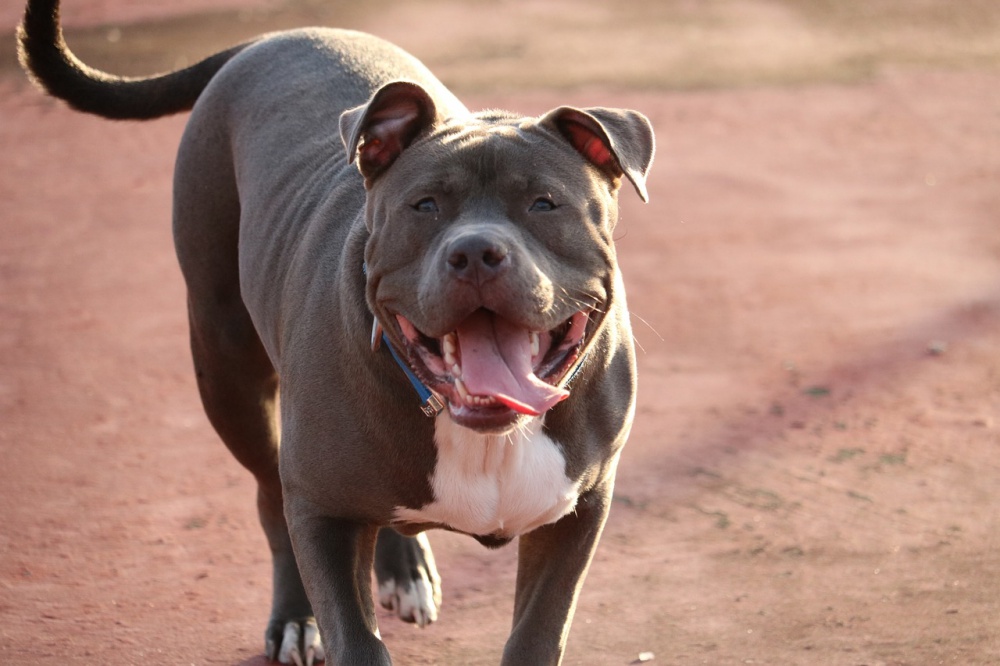 Many pit bulls are stolen to be used as bait dogs or to fight in illegal dog fights. 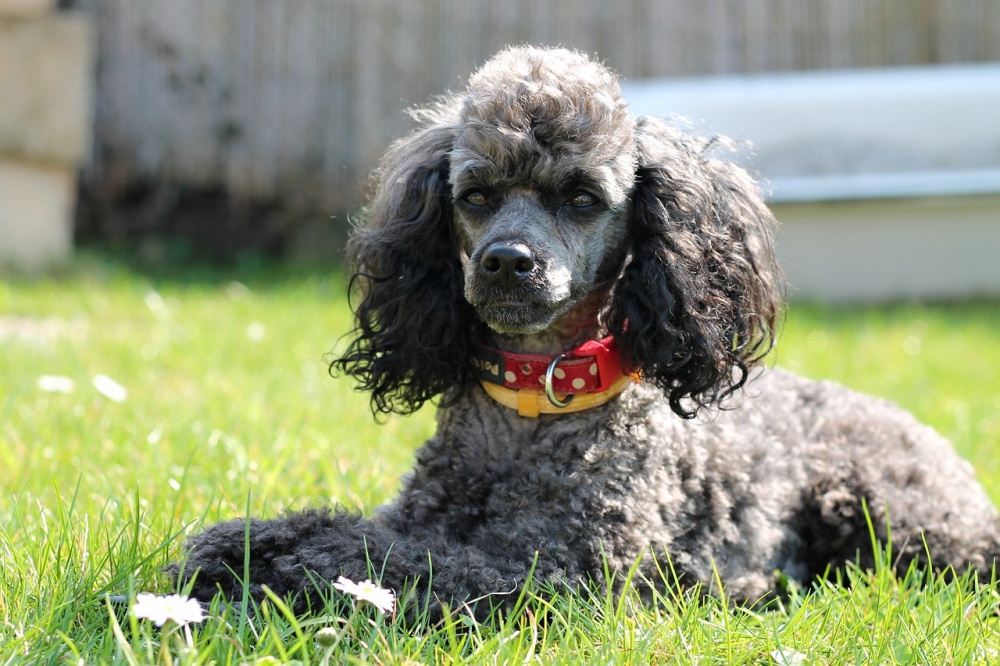 Poodles are hypoallergenic and have been crossed with countless breeds to produce dogs that shed less. Their popularity puts a target on their back. 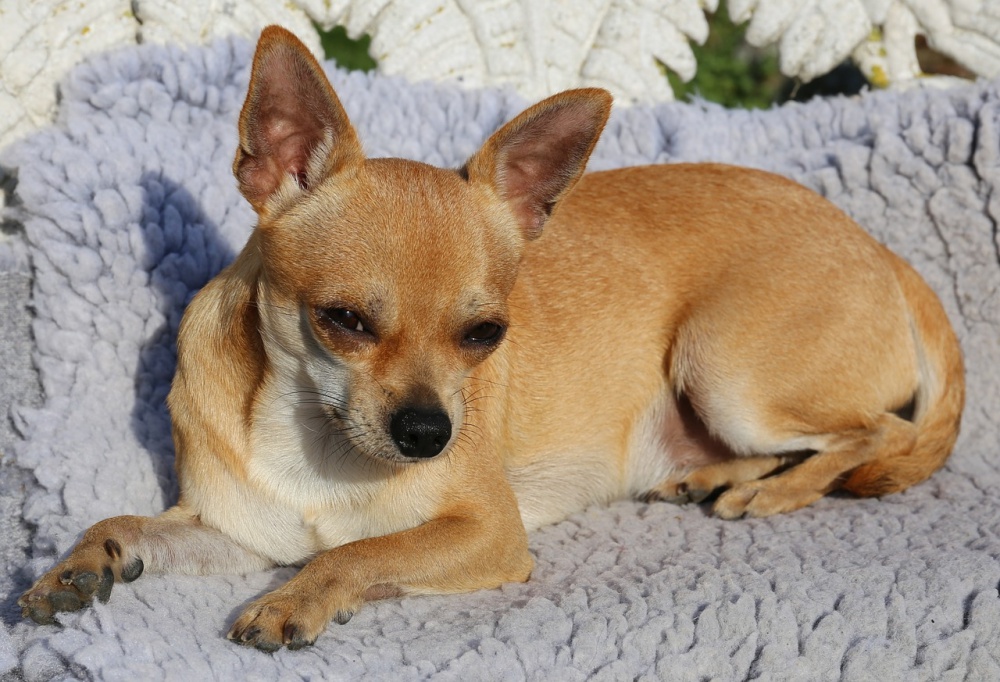 Their petite size and irresistible personalities make them an easy target for dog thieves. 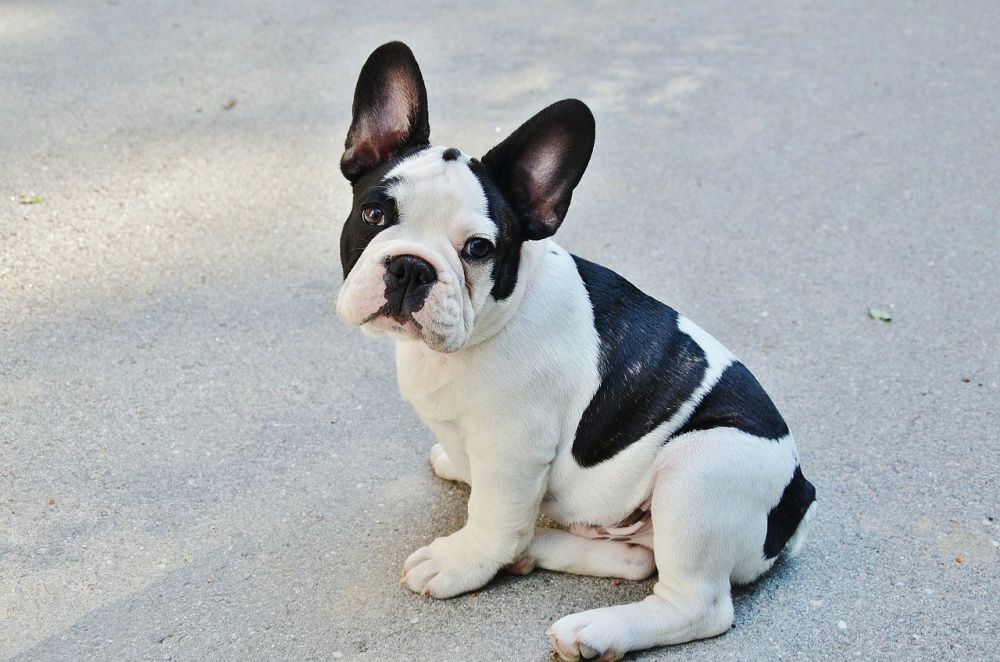 The high price tag and popularity of this breed is what draws dognappers. Puppies can sell for $2000-$10,000. 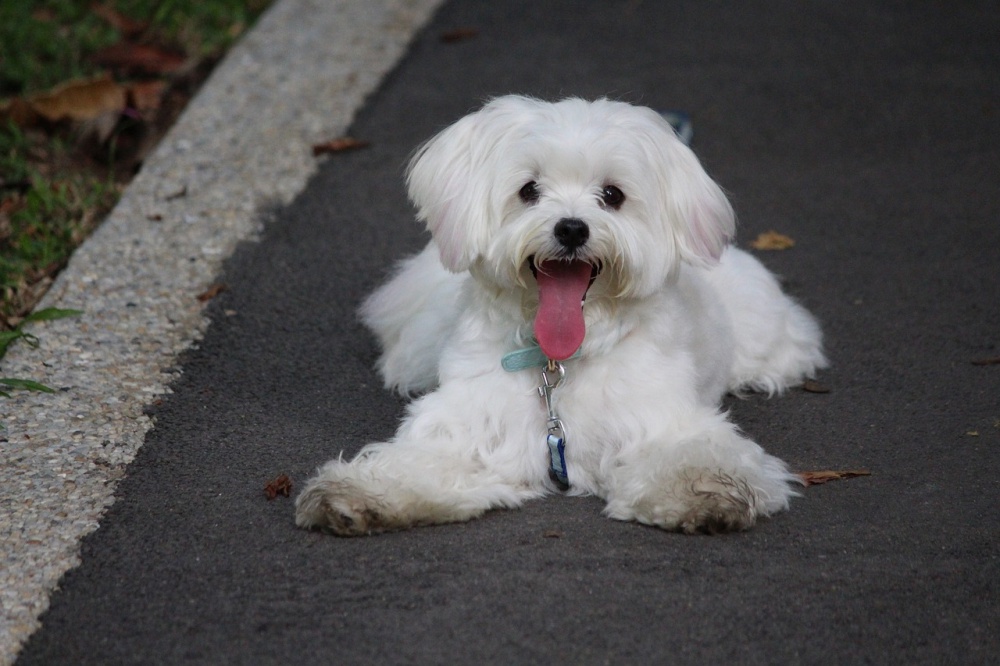 These lively and playful dogs are also hypoallergenic and in high demand. 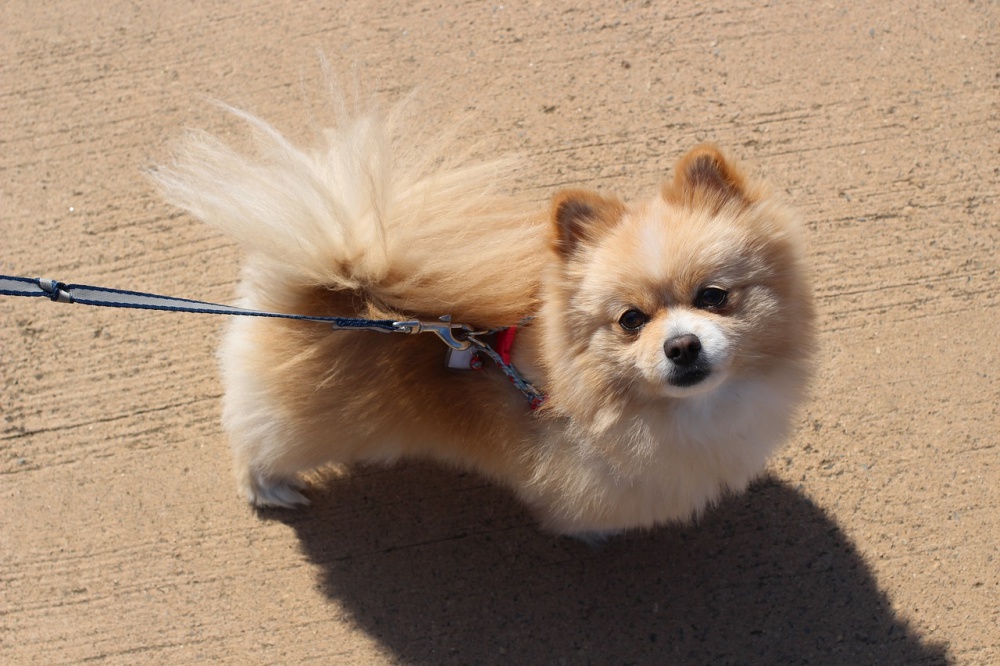 These fluffy dogs are the perfect lap dogs, which also makes them easy to snatch. 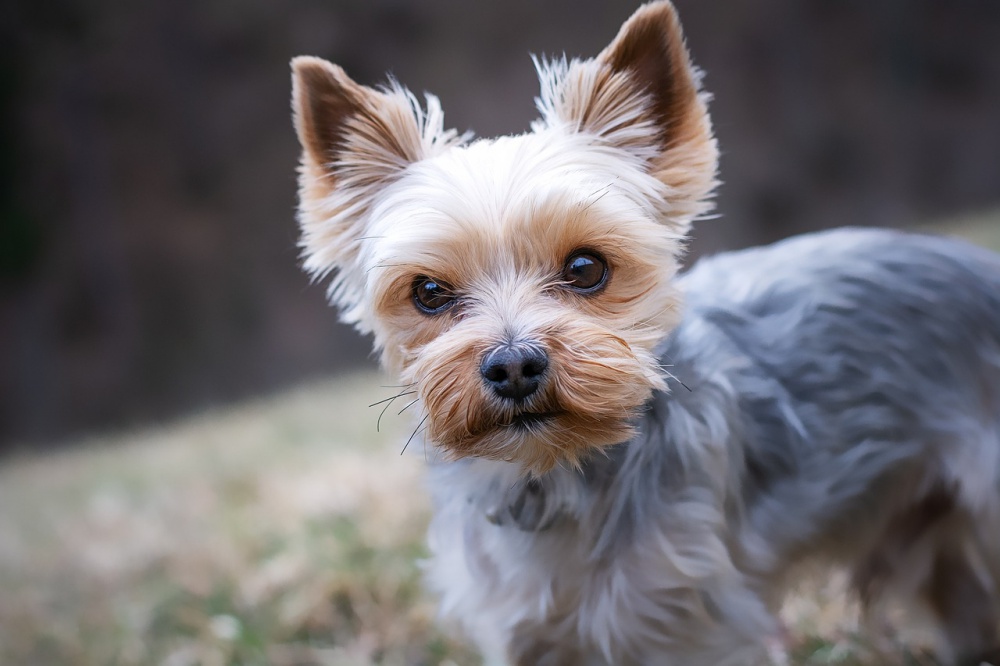 Small but mighty is how this breed is often described. But since they weigh under ten pounds, dognappers scoop them up and run off.

Dogs are members of our families, but unfortunately many states view them as personal property. Fifteen states have laws against pet theft according to Canine Journal, but “most states consider pet theft a misdemeanor, and the penalties include relatively small fines and little to no jail time.”

Ways To Keep Your Dog Safe: 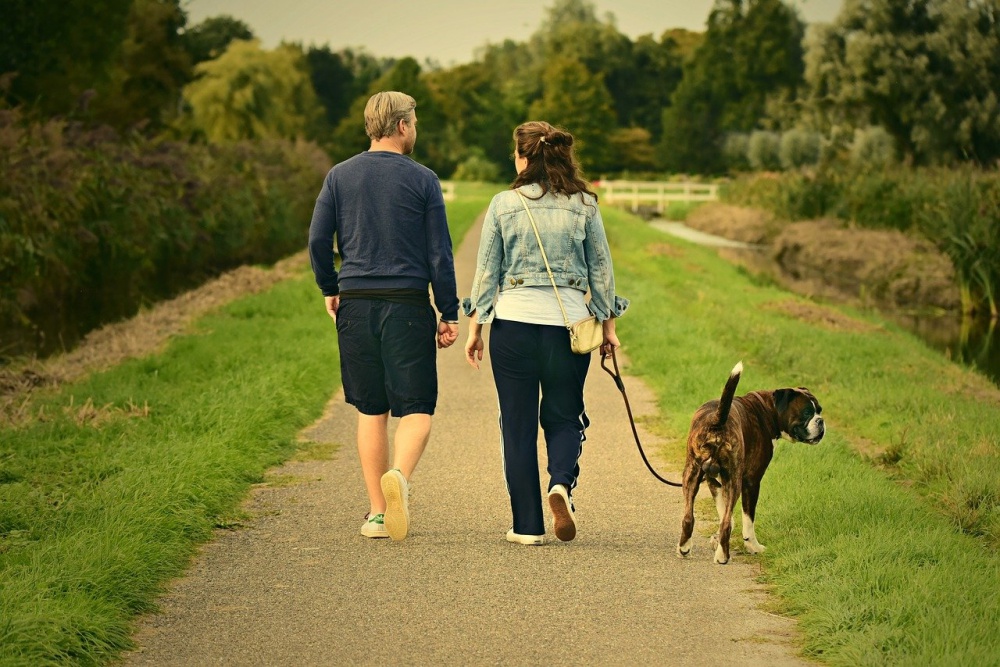 -There are many dangers to leaving your dog in a car alone, including putting them at risk of being stolen. Also, never tie your dog outside a shop – even for a minute – as it makes them easy prey for dognappers. 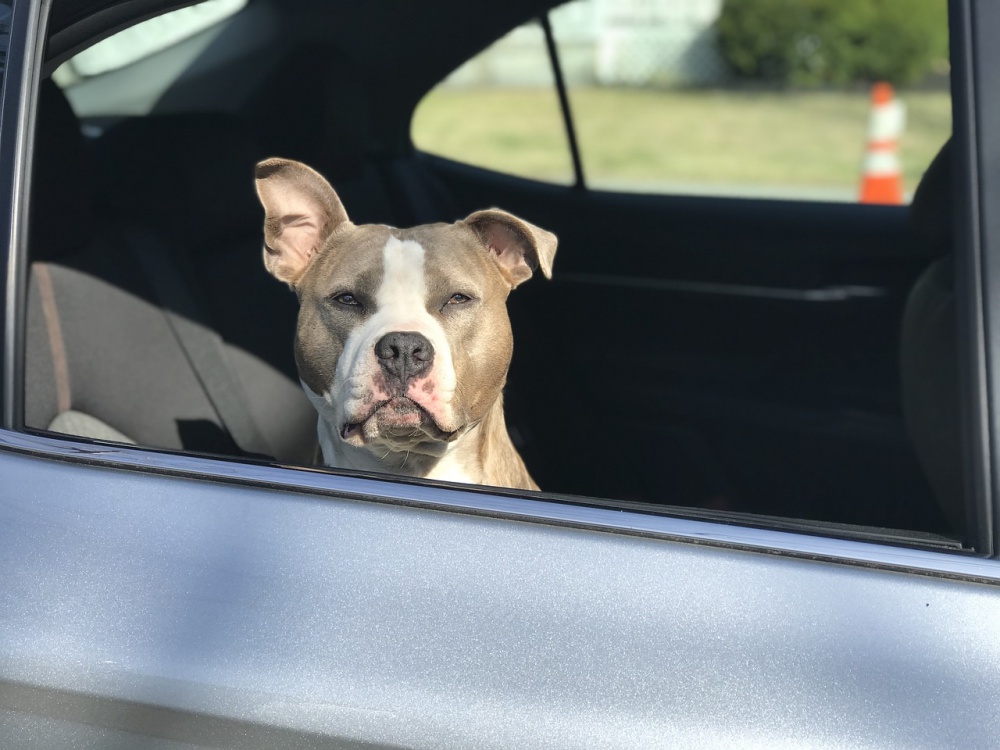 -Dog thieves may try to figure out if your dog is neutered/spayed, temperament, your address, and what you paid for your dog.