Swarms of Mosquitoes Are Killing Horses and Livestock After Hurricane Laura

Hurricane Laura made landfall weeks ago and left a path of destruction, but also produced the perfect breeding grounds for mosquitoes. The excess moisture and flooding produced swarms of floodwater mosquitoes, which are terrorizing and killing horses and livestock in Southwest Louisiana.

The massive swarms are killing horses, cattle, and deer. Farmers in five parishes where the category 4 storm came ashore have reported hundreds of cattle killed by the bloodsucking pests, including bulls. Three horses and thirteen captive deer were also killed from mosquito attacks. 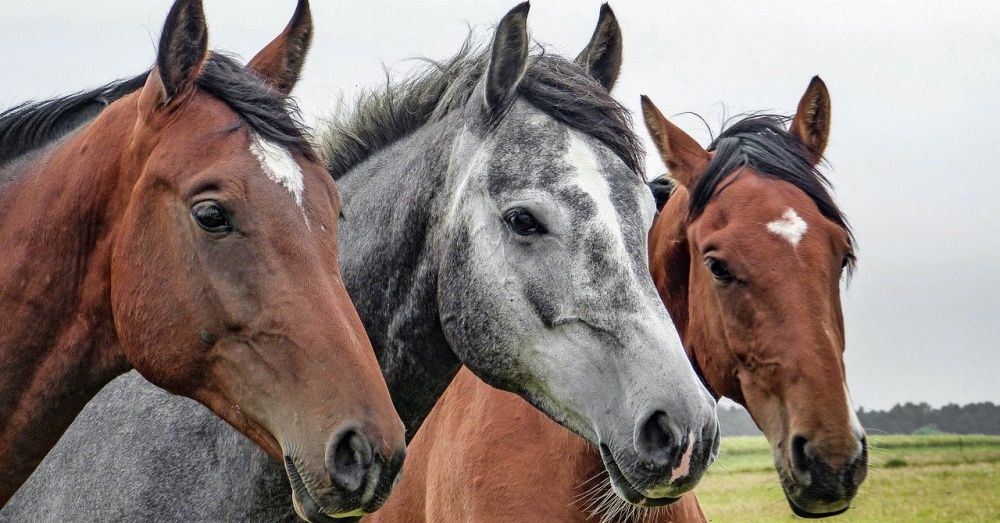 While it isn’t uncommon for more mosquitoes to appear after a hurricane, Jeremy Hebert, LSU AgCenter agent in Acadia Parish, has never seen an outbreak this large before. “I’ve never experienced anything like this,” he told USA Today. “As soon as you would walk outside, your legs would turn black from the sheer amount of mosquitoes.” 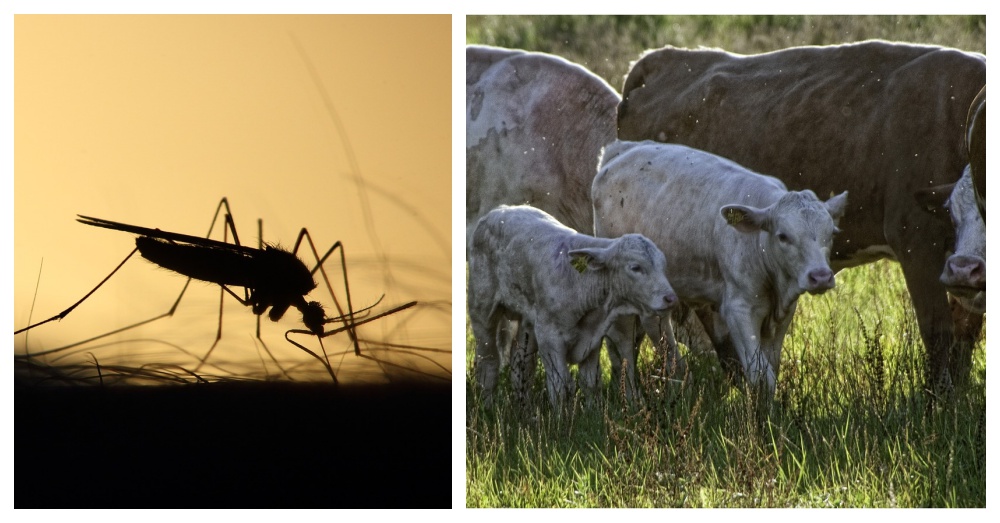 The large animals are unable to escape the swarms and are covered in mosquitoes feeding on their blood, eventually leaving them anemic. The animals attempt to escape the pests by pacing or running, which leads to exhaustion and death. Dr. Craig Fontenot, an Evangeline Parish-based veterinarian, said, “They can’t get enough oxygen.” 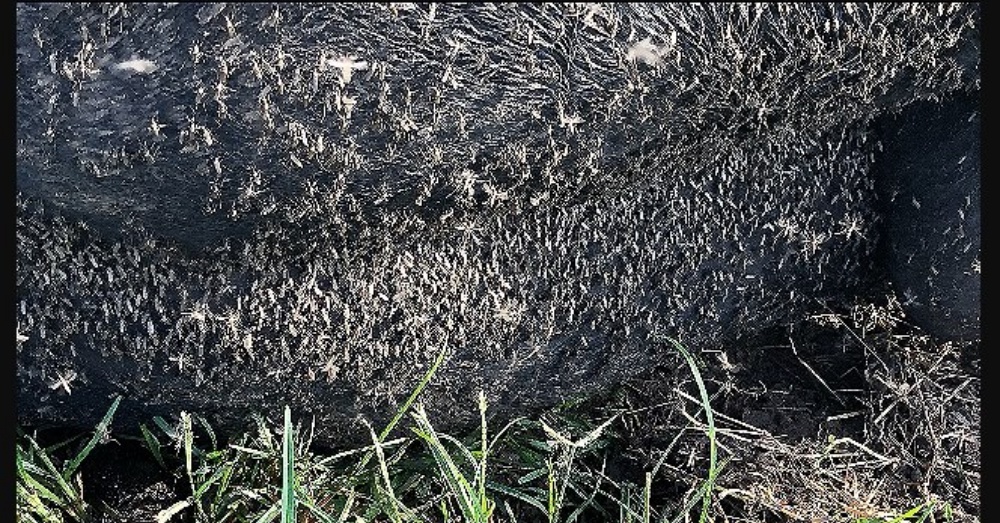 Several parishes are using aerial pest control spraying programs to save animals and reduce the amount of mosquitoes, and it seems to be helping. “The spraying has dropped the populations tremendously. It’s made a night-and-day difference,” Hebert said in a press release.

Sadly, many animals have already died and many more are severely stressed. “There’s a lot on the verge of dying,” Fontenot said. 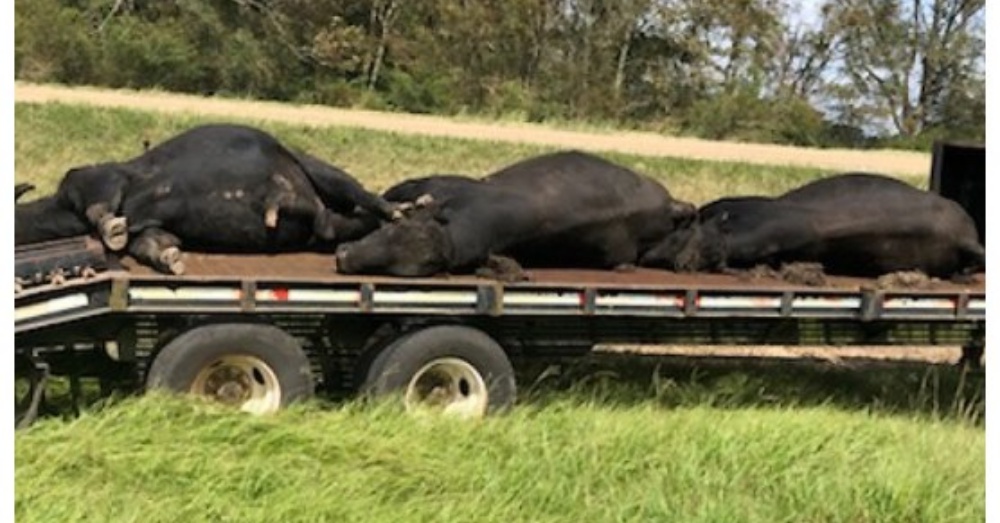 While deadly to livestock, nuisance mosquitoes, as the CDC calls them, are not the type to transmit disease to humans. “In general, nuisance mosquitoes do not spread viruses that make people sick. The types of mosquitoes that can spread viruses may increase 2 weeks to 2 months after a hurricane, especially in areas that did not flood but received more rainfall than usual,” stated the CDC.

However, people are still advised to wear long sleeve shirts and pants when outdoors. 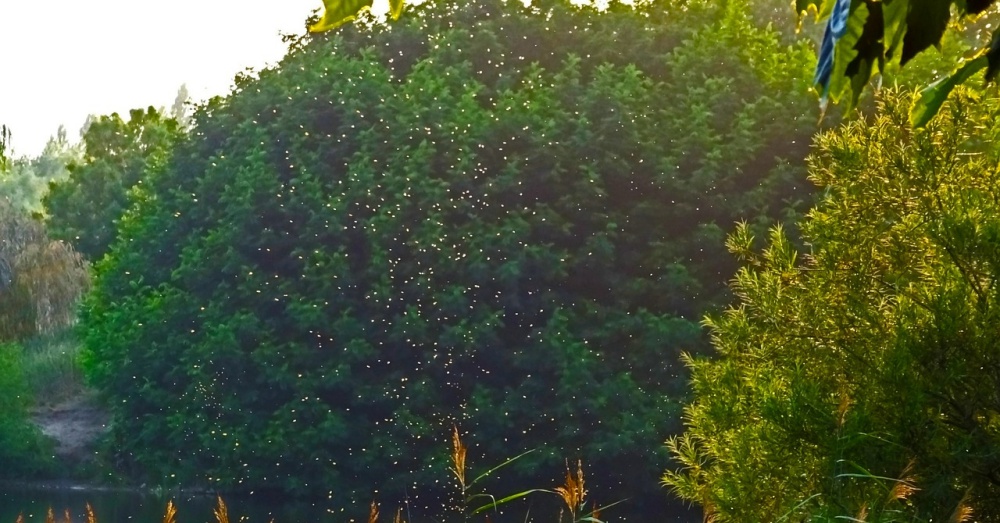 Farmers and anyone else with large outdoor animals are advised by veterinarians to use some sort of topical pest control and if possible use fans to help cool the animals and deter some of the biting pests. Dr. Christine Navarre, AgCenter veterinarian, said, “Good general nutrition and managing other stressors such as heat and transport are the best medicine.”