Animal Control Euthanized A Family’s Dog By Mistake, Now Their Son Is Crying Himself To Sleep, And They’re Getting A Lawyer

Caring pet owners rarely look forward to sending their beloved animals over the rainbow bridge. Even when pets are facing life-threatening conditions, it still can be very hard to let go.

Tony and Jennifer Wang, of Peoria, Illinois, knew they would some day have to say goodbye to their dog Moses, as most pet parents do.

But they were not prepared to do it so soon. And certainly not like this. 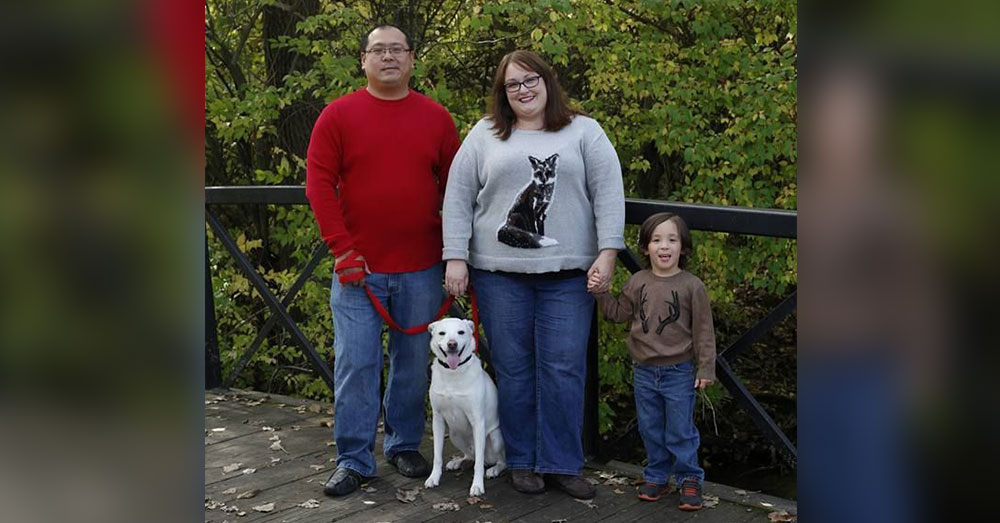 After dropping their dog off at Tazewell County Animal Control, where he was being tested for rabies, the Wangs expected to pick Moses up a few days later. Instead, on Aug. 7, they received a disturbing call.

Moses had been euthanized by mistake.

“It has destroyed me, my wife and our six-year-old son,” Tony Wang told Fox News. 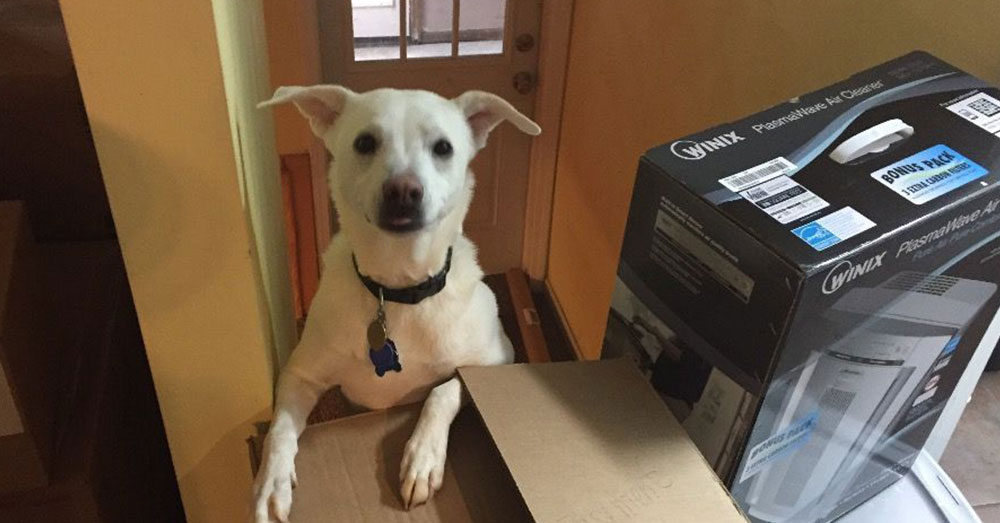 Source: GoFundMe
Moses was beloved by all members of the family.

Animal control asked the Wangs to leave their dog in quarantine for up to 10 days.

“They called it a ‘cooling off’ period. We were very upset; we didn’t want Moses to be gone for 10 days,” Jennifer Wang said. “If he needed to be euthanized which he wasn’t, he deserved to be with his family. We should’ve been the last face he seen, instead of a stranger poking him with a stick.” 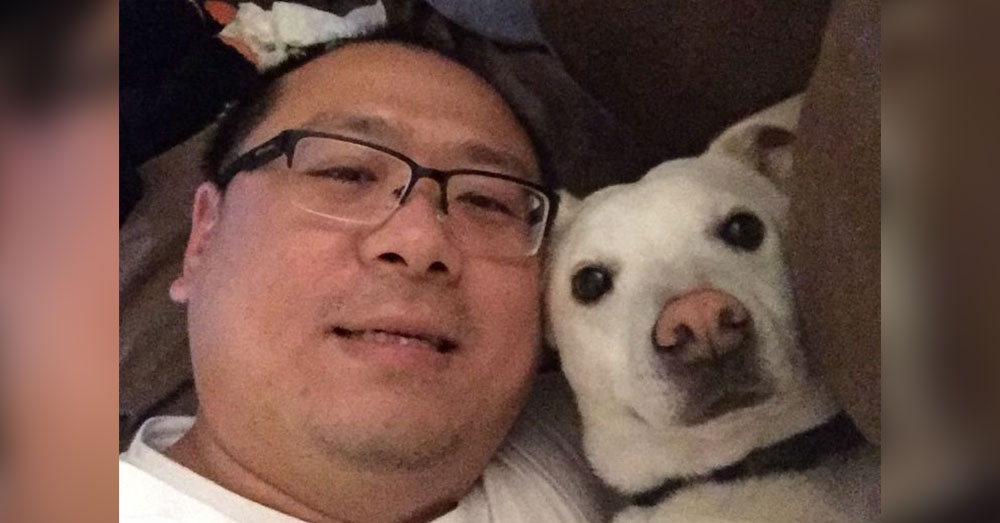 Source: GoFundMe
Tony Wang had just bought Moses’ favorite treat when he heard his dog had been euthanized by mistake.

The family has been devastated. Moses was a big part of the Wang family, and they had been eagerly awaiting his return home.

“On Thursday before I went to work, I packed two big cookies and a Moses’ favorite greenie so I could give them to him during my visit,” Tony wrote on Facebook. “At around 9:30 AM, I received a call from my wife screaming and crying that Moses was dead. I thought she was pulling a prank on me because I literally just saw him less than 18 hours ago and I was getting ready to go see him in 3 hours.

“I rushed to the facility and found Moses’ lifeless cold body laying on the concrete floor,” he continued. “He had been killed by an injection to his heart.” 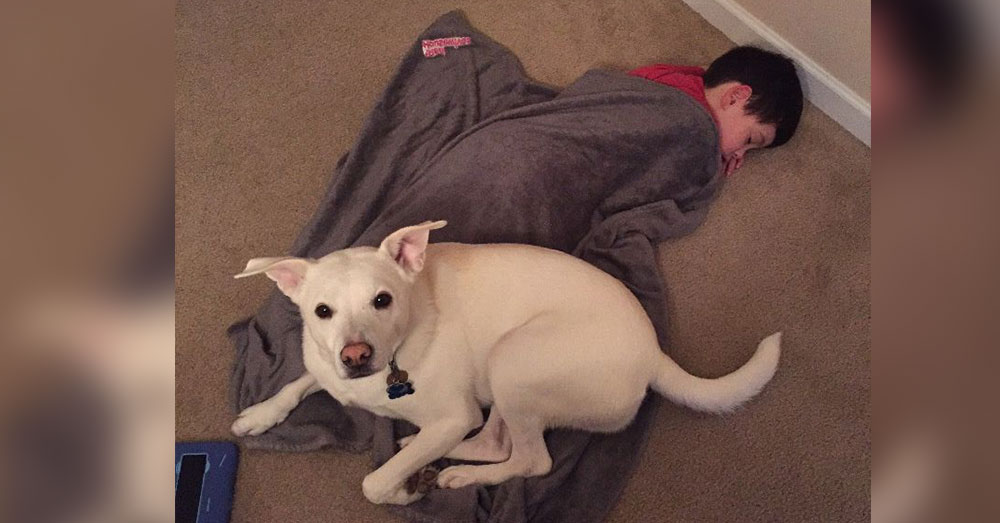 Source: GoFundMe
Moses was especially loved by the Wang’s son.

Jennifer Wang, then four-months pregnant, fell on the concrete floor when she realized what had happened.

“We had to explain to our six-year-old son that the puppy he grew up with would not be coming back instead Moses was going to Heaven,” Tony wrote. “Our son was heart broken and confused.

“He cried himself to sleep and said he wanted to go to Heaven so he could see Moses.” 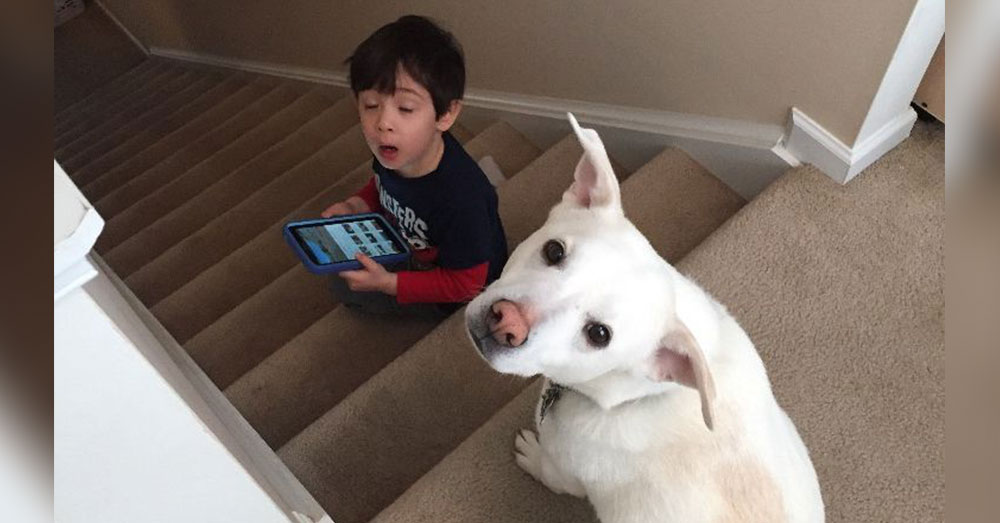 Source: GoFundMe
The young boy cried himself to sleep when he learned what had happened to his dog.

“On August 7th, Tazewell County Animal Control mistakenly euthanized a dog that was being held in our facility on a 10-day bite quarantine,” the statement read. “Tazewell County truly regrets this error. Tazewell County will be reviewing policies and procedures to prevent any such occurrence from happening in the future.” 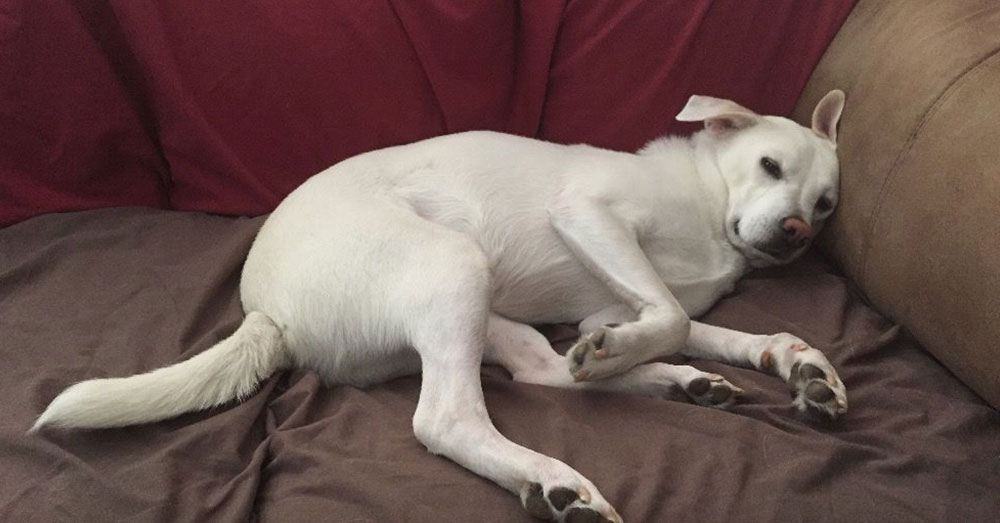 Source: GoFundMe
The Animal Control facility has since acknowledged a mistake was made in euthanizing Moses.

The Wangs intend to take legal action against the facility, alleging that staff, including the TCAC director, paid little to no attention to what they were doing. The director told them he “didn’t know” how Moses could have been mistaken for another dog.

“I asked him many times: ‘How did this happen?’ ‘How could this happen?’ All he said to me was that he didn’t know and that he wasn’t sure,” Tony said. 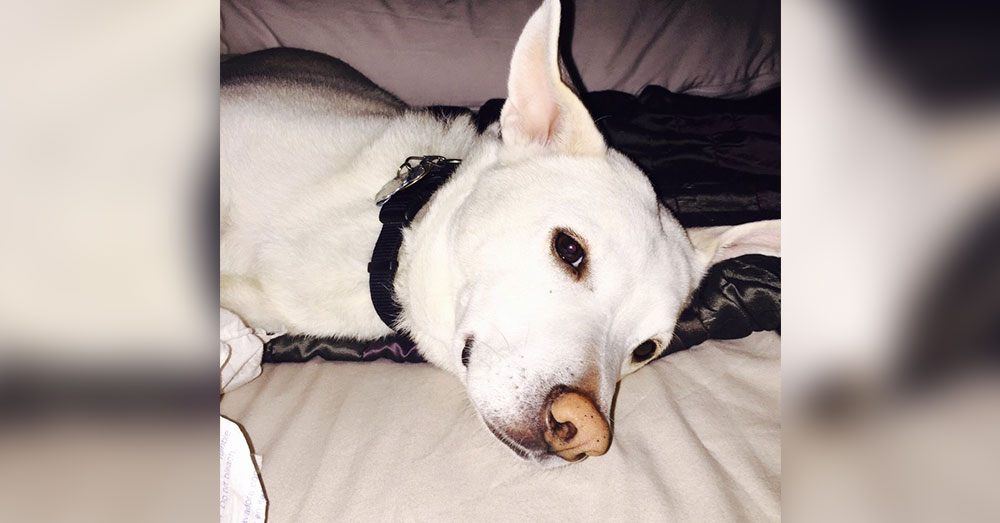 Source: GoFundMe
The Wangs are pursuing legal action against the facility.

The family has since set up a donation page to find “Justice for Moses.” By August 17, they have raised more than ten times their goad of $1,000. 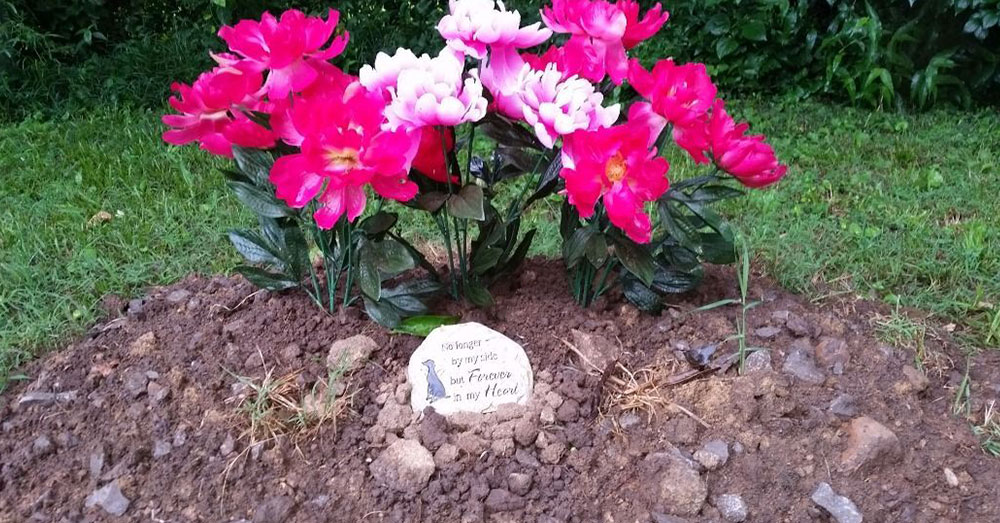 “He took away our family, our love, our happiness forever.”