Morocco’s Ministry of Interior recently agreed to solve their stray dog problem with sterilization not bullets, but one city is starving them to death.

Over a hundred stray dogs were rounded up in Agadir, Morocco by sanitation workers and thrown into the local pound with no access to food. The starving dogs have resorted to eating each other to survive.

Stray dogs used to be culled with bullets and poisoned food, but are now supposed to be tagged, neutered, and released back to their territories. However, many areas are still using the previous barbaric methods to kill stray dogs. 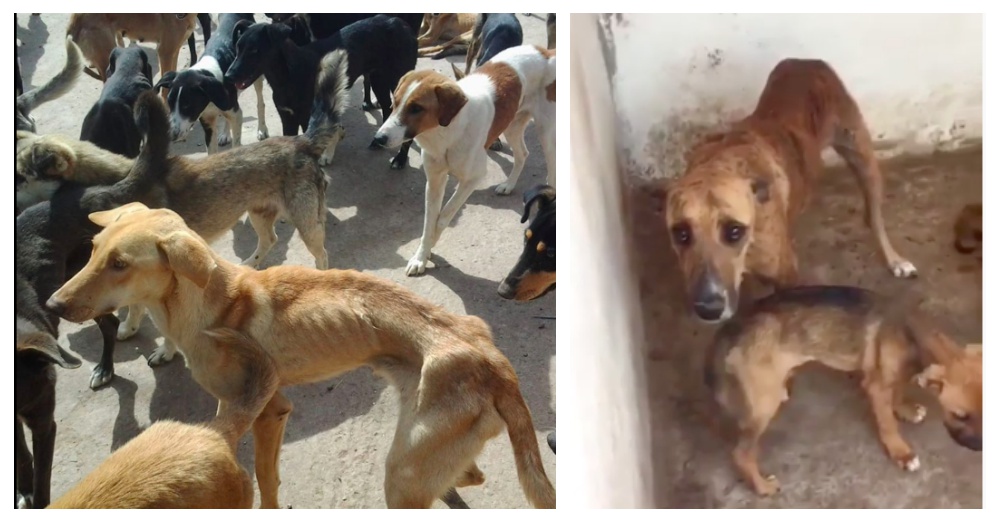 The famished dogs, some just puppies, have been tossed into an inhumane pound in Agadir and must eat the dead to survive.

Lucy Austin, founder of Morocco Animal Aid, and animal activist Morgan Hekking posted heartbreaking and graphic videos of the suffering dogs. Supposedly, the manager of the pound will not allow rescuers to feed the dogs, even when they provide the food. 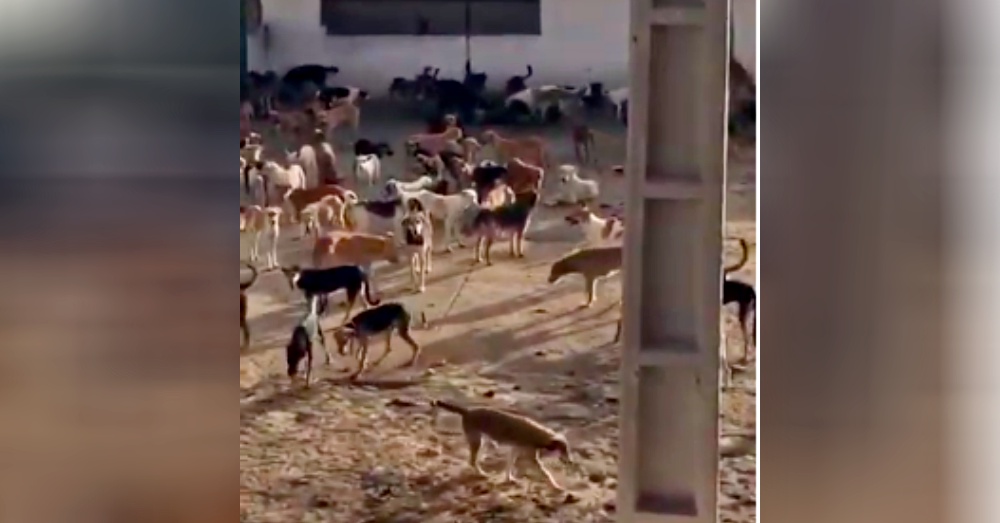 While the videos are hard to watch as one shows a dog chewing on a deceased dog, they are necessary to save the remaining dogs. The emaciated dogs in the video are deprived of the bare necessities to live and something must be done.

Frustrated and in desperate need for help, the animal aid group posted, “International news, but still no change for these dogs. They continue to kill and eat each other. The city piles them up in this death camp and still…..Their plight continues to be ignored. They die, everyday and still no one with power stands for them. What will it take? We are desperate. Please help us stop this. Share their story. Raise the flag for them. #FREETHEMOROCCANDOGS”. 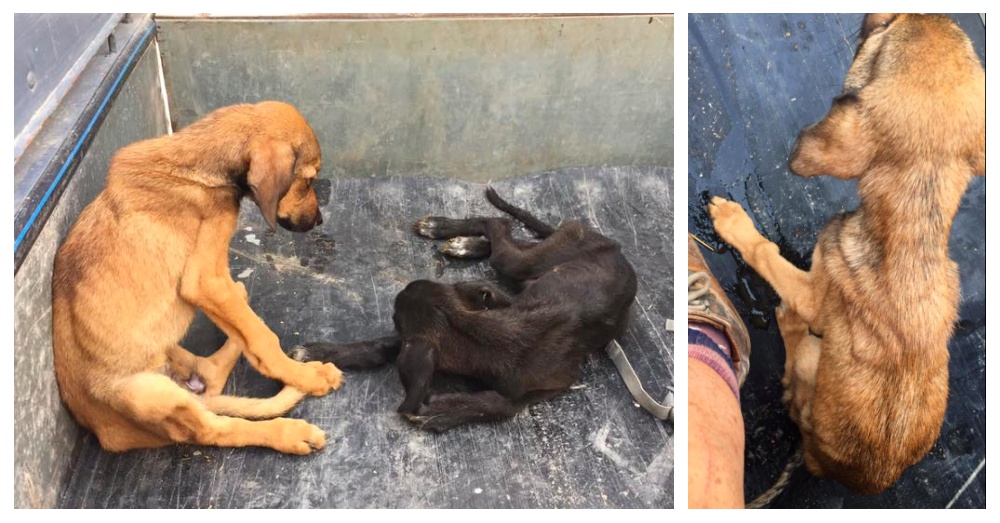 Rescue workers try and rescue as many of the dogs as possible but are already full from saving dogs from the street. They are usually denied access to the pound, but on the rare occasion they are let in, they provide water and attempt to clean up the countless piles of feces.

Sterilizing, vaccinating, and releasing the stray dogs is the only ethical and humane solution. 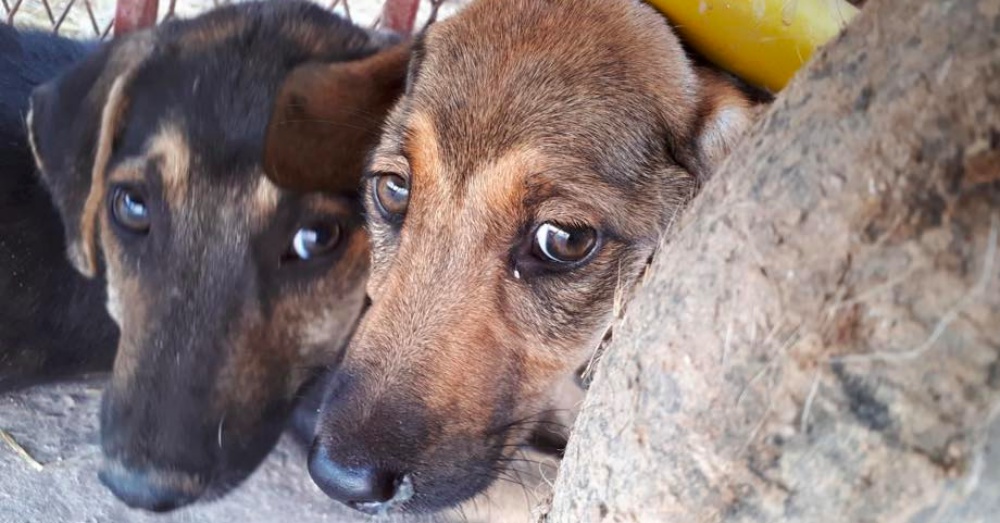 Animal lovers around the world have signed petitions and begged officials to do something to save the dogs. One follower wrote, “So the agreement to stop the culling of stray dogs is not worth the paper it’s written on….Morocco, shame on you! When will you learn that this inhuman treatment of animals is both ineffective and embarrassing to your country. Tourists would rather see heathy, vaccinated dogs on the streets than footage of this bloodbath. Wake up and do something to stop this slaughter.”

Woman Rescues The ‘Least Adoptable Dogs’ And Gives Them A Second Chance At Love: Click “Next” below!