18-Year-Old Dog Ended Up In A Shelter. Now He’s Enjoying His Final Days On A Bucket List Adventure

Morgan, an 18-year-old Dachshund, ended up at the Lee county Domestic Animal Services in Fort Myers, Florida, after his owner passed away.

Shelter staff knew it would be an awful way for him to spend the rest of his days, so they wanted to get him out of the shelter so he could enjoy every moment he has left to the fullest. 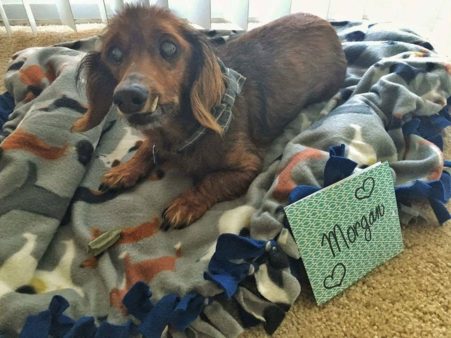 They contacted Senior Paws Sanctuary (SPS) and asked if they’d be able to take in the senior pup. The founder of the sanctuary went to see Morgan and instantly fell in love. 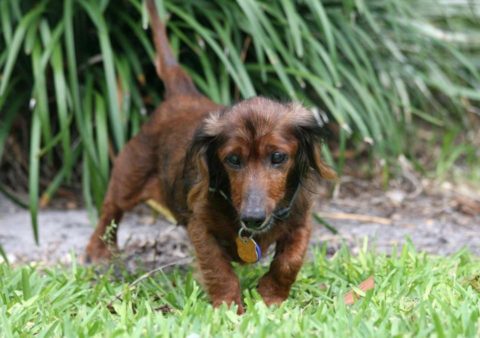 That’s when SPS arranged for Morgan to live with a foster family. There, she had a new foster doggy sibling named Charlie who is 10 years old. The two of them get along great and enjoy playing and cuddling together. 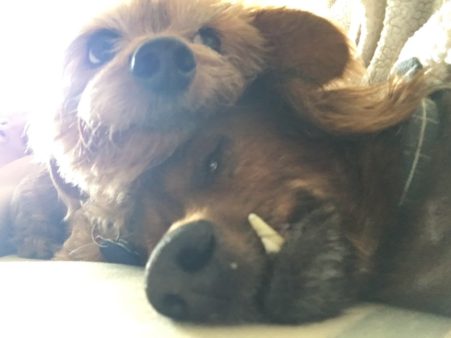 Although Morgan is 18, his old age does not show. After going to live with his foster, he has become much more active and livelier. It’s hard to believe that he’s almost two decades old! 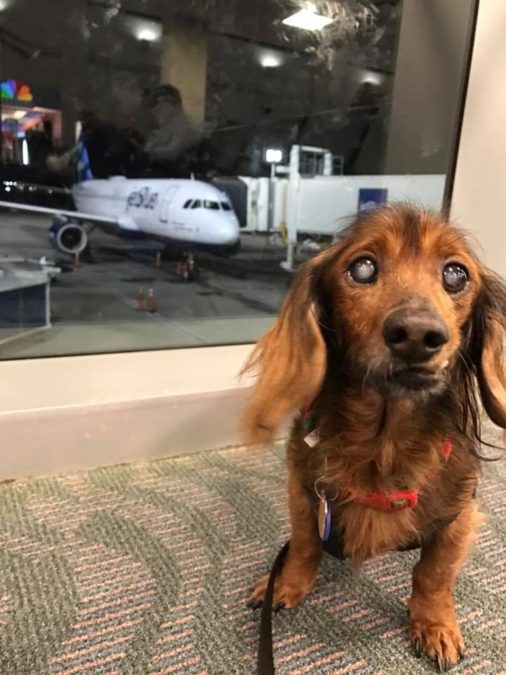