Matted So Badly, She Couldn’t Eat Or Walk. After Shedding 4 Pounds Of Fur, She’s Unrecognizable!

Mopsy, a Yorkie mix estimated to be around 7-8 years old, was surrendered to the Old North Canine Rescue in extremely horrible condition. Covered in matted wet fur, the pup could barely see, move or eat. 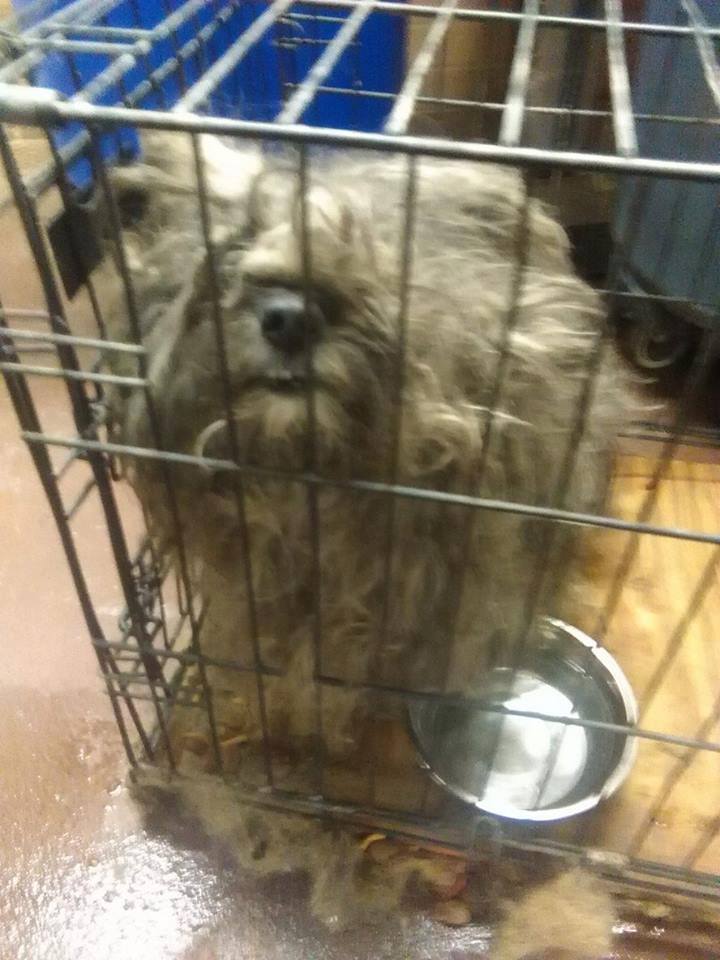 Volunteers from the rescue and groomers from Woof Watchers in Burlington gave Mopsy a paw-some makeover, cutting off nearly four pounds of tangled mats, which allowed her to walk and eat again. 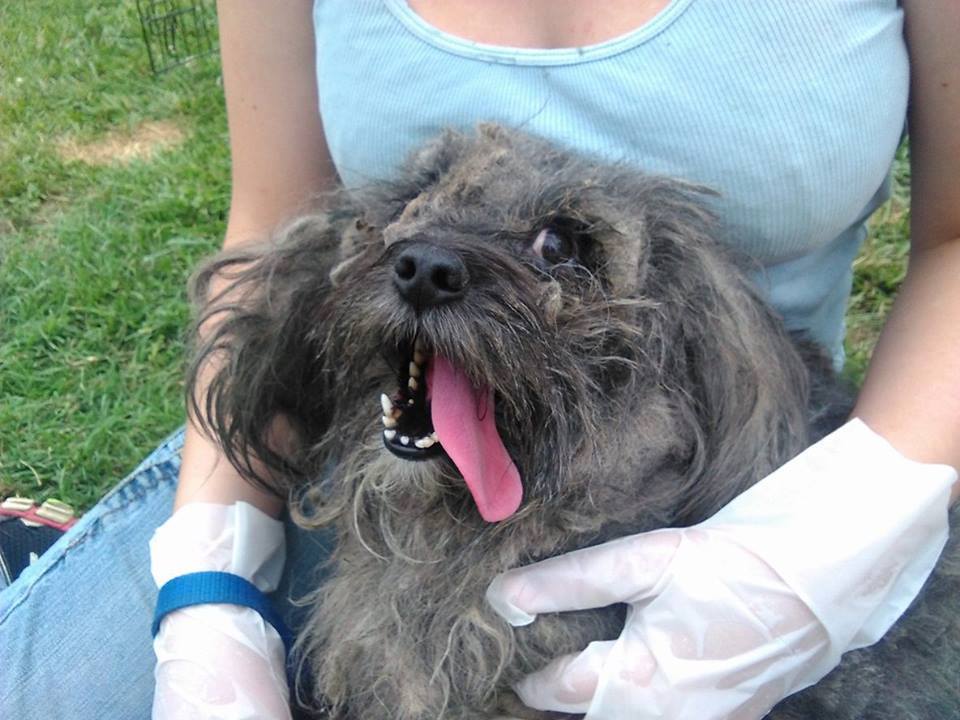 Her paws were sore from all the matted, disgusting fur that was stuck between the pad of her paws. Her nails hadn’t been cut in so long and were like talons. 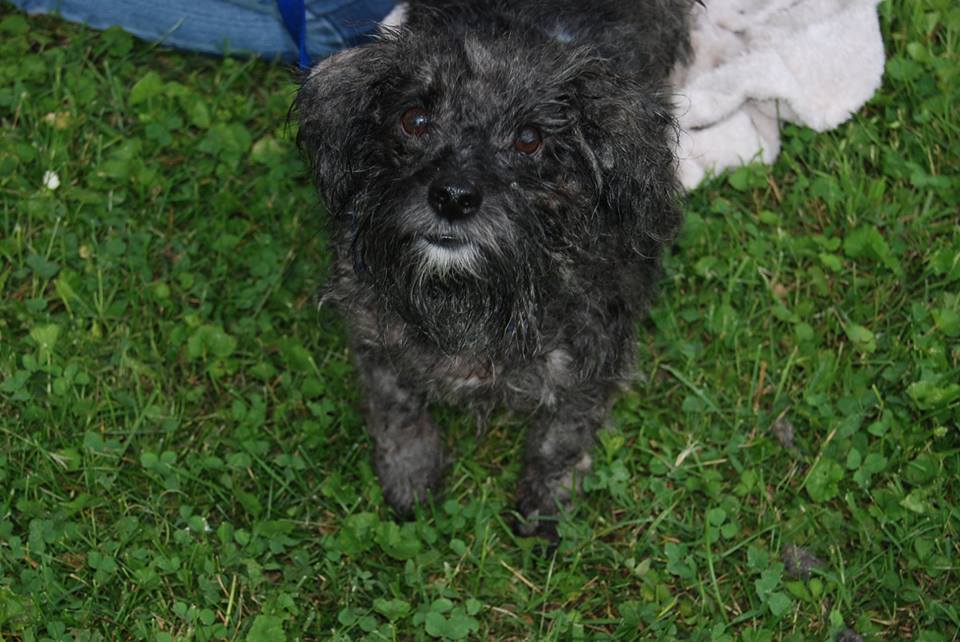 “We were amazed that this little dog came out from under all of that,” said Angela Wacker, founder of Old North Canine Rescue told Fox 8. “It had to be painful. She couldn’t even really move. She kind of hobbled along, [but now] she’s a happy, happy girl. It just shows the power of her little spirit.” 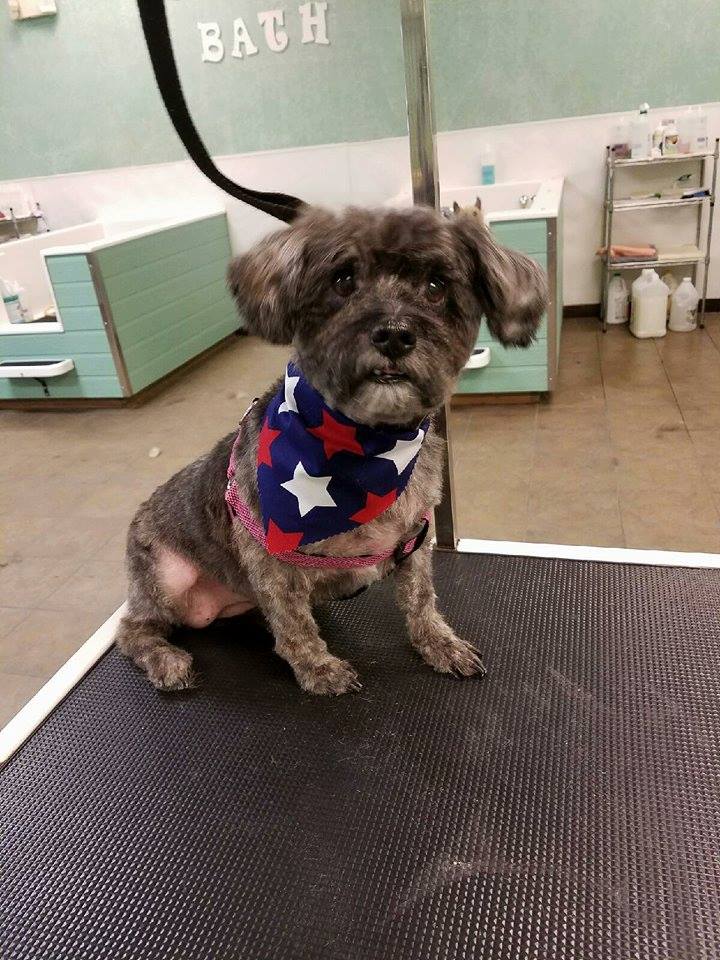 Because of her incredible transformation, Mopsy has been entered in the fifth annual Dirty Dogs makeover competition. Sponsored by Wahl Pet Products, the winning shelter will receive a large grant to help their missions. Mopsy is currently in sixth place. 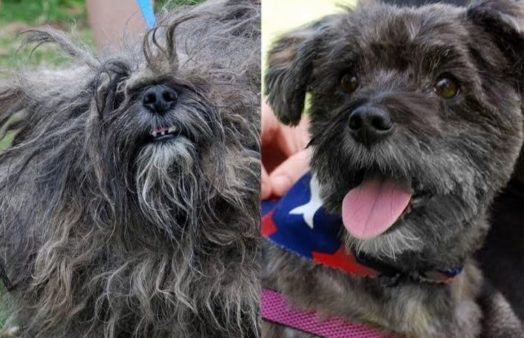 But even if Mopsy doesn’t win the competition, she is still winning in life. She has been adopted by a woman from Elon, and will be loved unconditionally for the rest of her life!