Hope For Paws, an animal rescue organization based in California, received a call about a dog who had given birth at an industrial site a few months ago.

The rescue team set out to capture the dogs and find them forever homes. However, the rescue mission would prove to be long and trying.

When the team first arrived at the site, they immediately saw the female dog and her puppies. They tried to show the female that they were friendly by offering it a tasty hamburger. Unfortunately, the dog became worried and ran away. 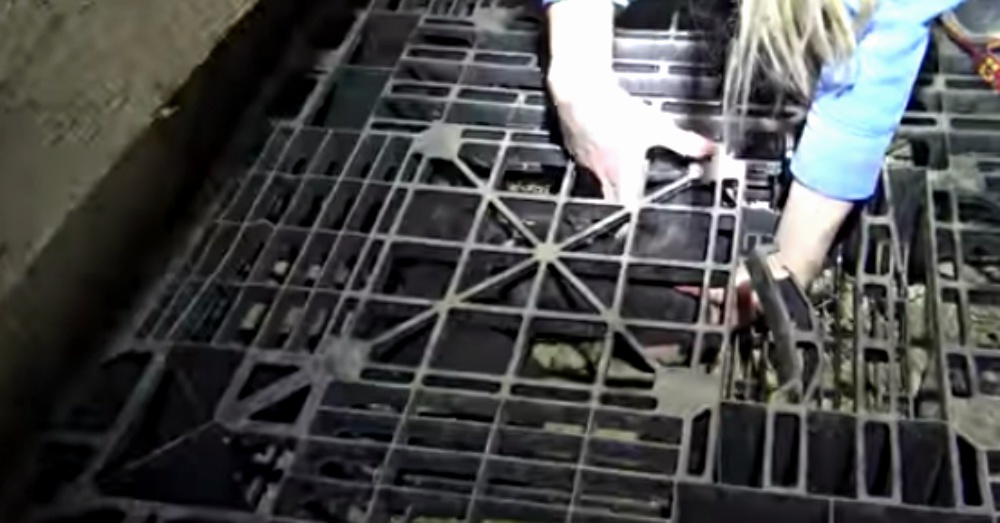 They knew they needed to leave the puppies and go after the mother. So the team jumped in their vehicle and found the her. She had run to an overgrown area of the yard that was surrounded on three sides by a fence. One of the rescuers approached her, but she started to run. She dived out of the way and managed to get past the rescuer. Luckily, the other rescuer was waiting on the other end with a net to try and catch the mother. She succeeded in catching her, but the dog bit her out of fear. 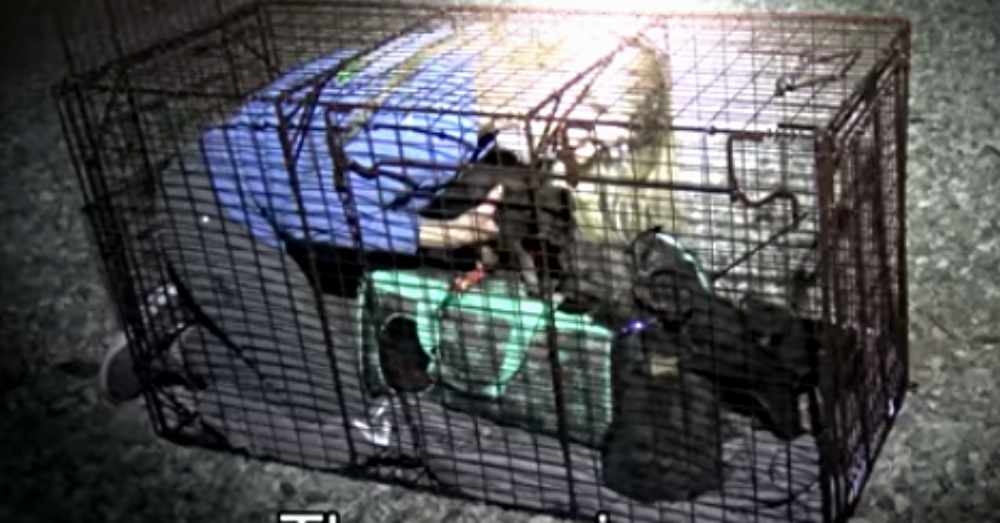 The female dog relaxed once she was caught. Now they needed to head back to the original area and try to rescue the puppies. Time was not on their side as the sun was starting to set. When they arrived at the original area they used the headlights from their vehicle for light.

Thankfully, all three puppies were huddling together. The problem was a pile of poles were sitting on top of the crates the puppies were hiding underneath. After removing the poles, the rescuers were able to reach and save the puppies. 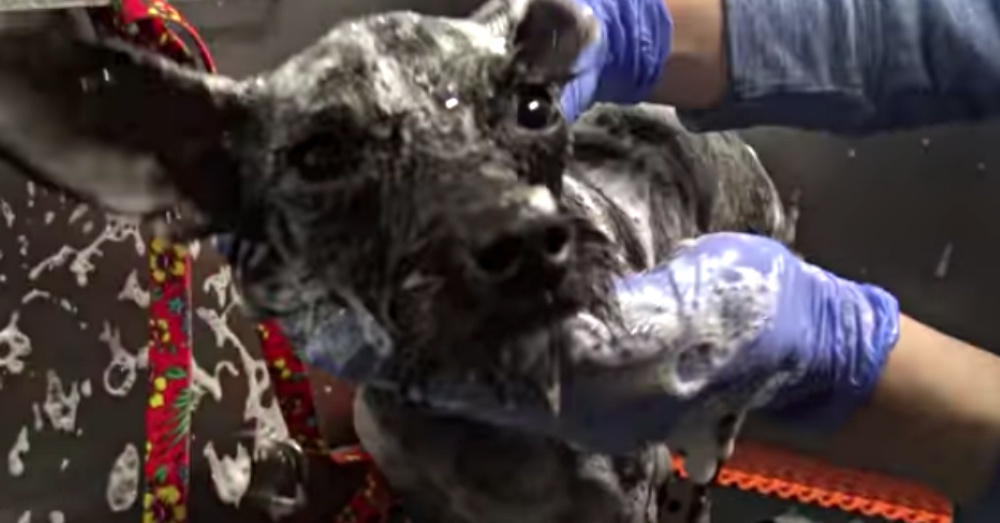 The mother was so happy to see her puppies again. All the dogs went back to the shelter for a warm bath. Then everyone, including the rescuers, took a nap. 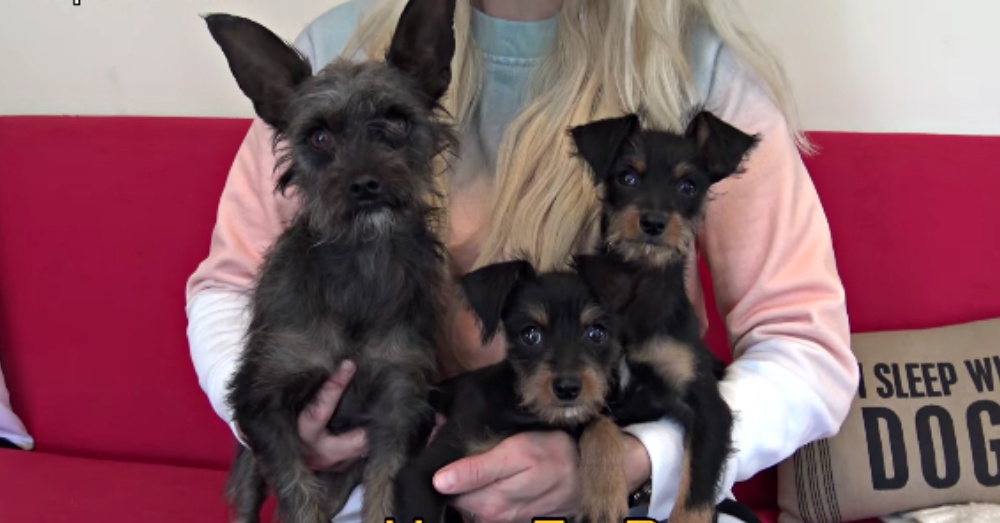 The mother dog was named Mopsy, and the puppies Figaro, Jiminy, and Juniper. Figaro was adopted into a loving home with other dog siblings. Mopsy, Jiminy, and Juniper are in a foster home until they find their forever homes. If you are interested in adopting you can contact Much Love Animal Rescue.

Help shelter animals in need and reward your pet with Rescue Box!