Sick Puppy Only Has Months To Live, But His Foster Family Is Pampering Him To The Fullest

This bulldog puppy, named Monty, was born with a brain disease called Hydrocephalus, which causes him to walk in circles. Sadly, due to his disease, he was given only a few months to live.

Thankfully, Monty is under the care of a loving foster who is making sure his final months are the best they can be. His family created a bucket list of him so that he could enjoy every moment he has left while going on little adventures. 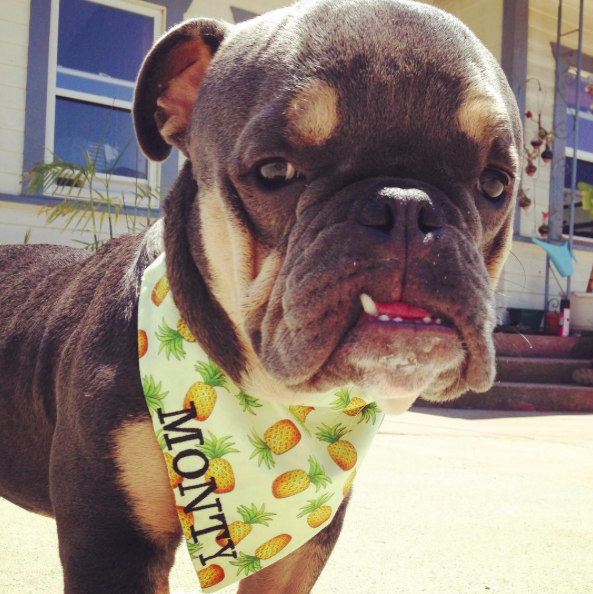 So far, Monty has had his first ice cream, his first puppuccino, and his first burger. He’s also had his first splash in the water and conquered going up steps. There’s still a lot left for Monty to do. His family knows that every day together counts, so they will keep his adventures going for as long as possible. 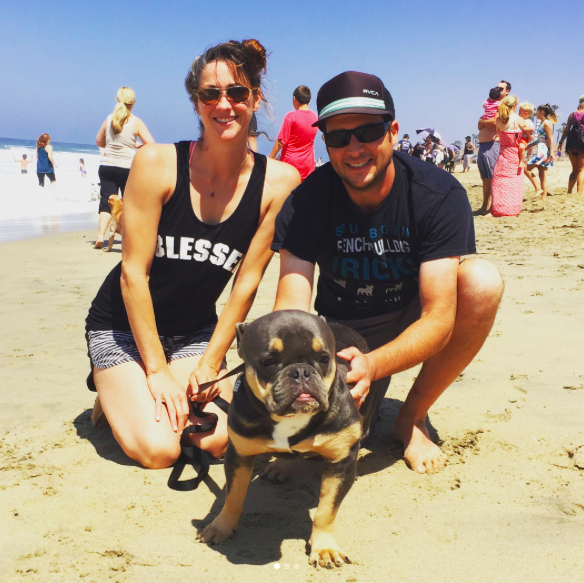 Monty might have a brain disease, but he’s not much different from other puppies. He still loves to play whether it’s with his humans or other dogs, and he loves to cuddle. 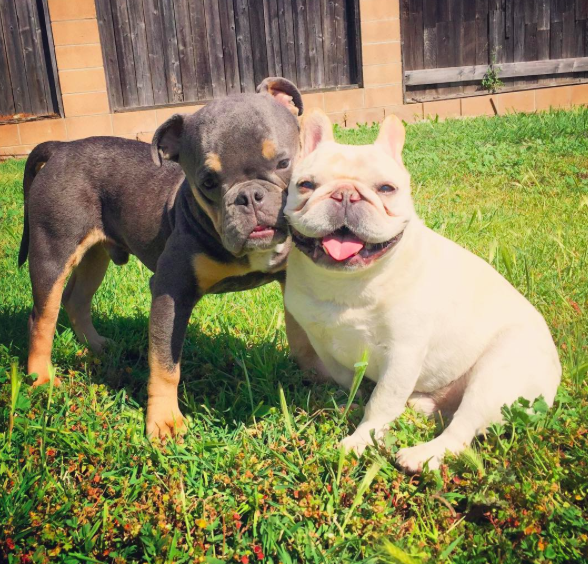 Every dog deserves to get to live their lives to the fullest. There are tons of dogs like Monty who are stuck in shelters and will never get to enjoy life like Monty is doing in the short time he has on this Earth. 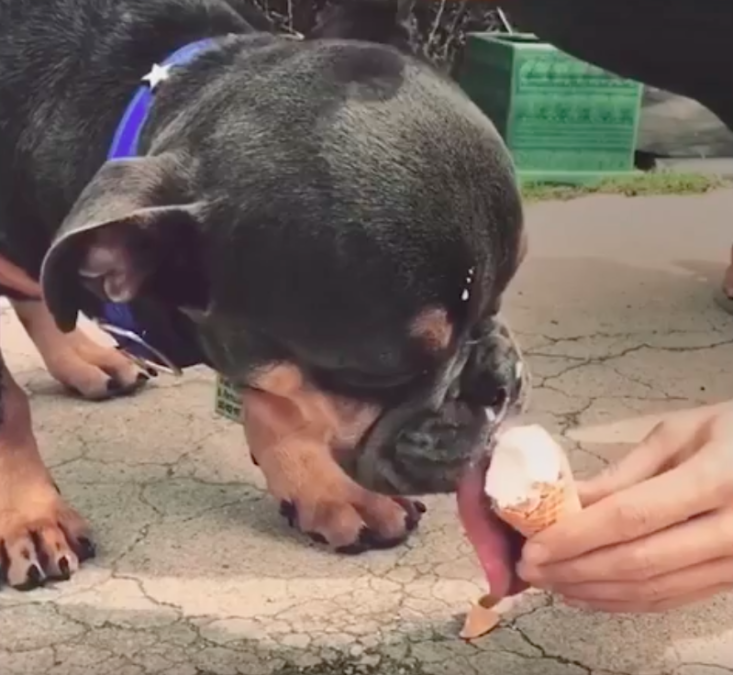 Thankfully his foster family is showing him what unconditional love is like, and that it’s still possible to enjoy every day. They take such great care of him, and Monty is incredibly lucky to spend his final months with them. 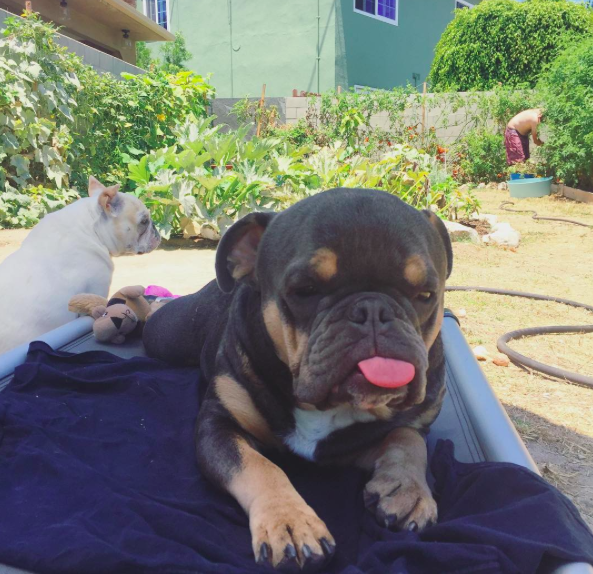