I Thought Canadians Were Supposed To Be Nice But Montreal Just BROKE My Heart!

This past Tuesday, September 27, 2016, Montreal literally signed a death warrant for thousands of dogs! This new Pit Bull ban will affect any dog resembling a Pit Bull. Any dog with “Pit Bull features” in shelters will be euthanized. The ban also requires Montreal Pit Bull owners to register their dogs and pay $150 for a special permit. Their dogs will also have to wear a muzzle in public, at all times. 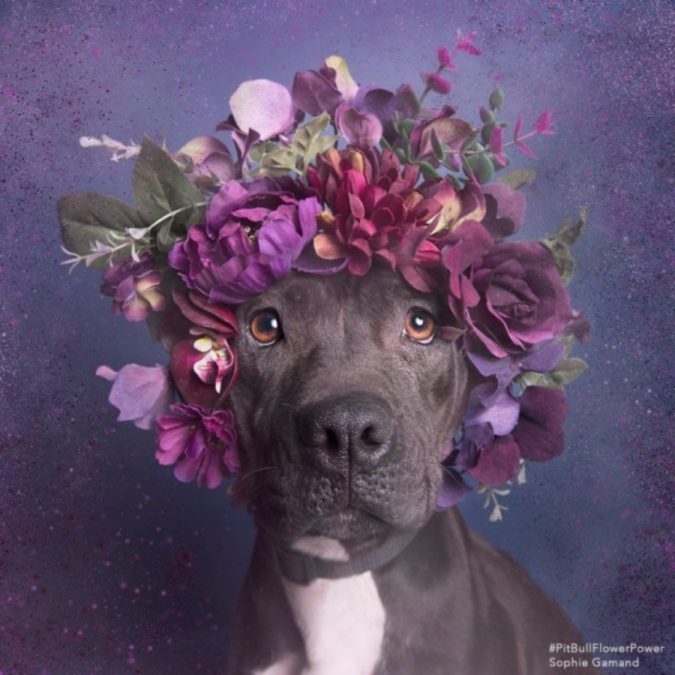 Thankfully, there is outrage, and shelter volunteers are scrambling to get these dogs to safety by fleeing to western provinces where the ban is not in effect.

Frankly, I think this is absurd. So much so that I will push back with evidentiary proof that Pit Bulls are NOT “bad.” In fact, they merely get a bad rap! Take this, Montreal!