Horse-drawn carriages are a thing of the past in Montreal, Canada.

Horse-drawn carriages, called calèches, were banned on January, 1, 2020. The ban was initiated a year ago to give owner’s time to find new careers and rehome the horses.

Officials decided to ban calèches after years of protest from animal rights activists and numerous incidents where carriage horses were harmed. For Mayor Valérie Plante, the final straw was when a carriage horse collapsed and died in the street.

In 2018, a carriage horse named Charlot collapsed in the street of Old Montreal and suffered for two hours before dying. After the horrible incident, the mayor was in full support of banning horse-drawn carriages from the city. 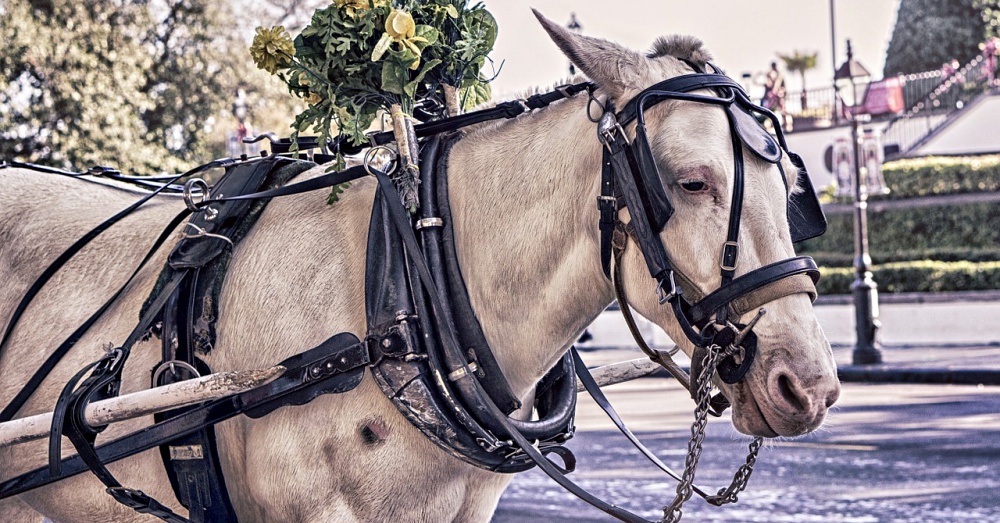 Sterling Downey, the city’s deputy mayor, said, “There have been multiple incidents over the last three or four years that have been well-documented by the media and by citizens, where animals have been injured or hurt or in distress in the city.” He said it was a safety concern due to heat waves, extreme cold and the number of vehicles on the roads.

The city of Montreal offered each calèche owner $1,000 per horse to encourage them to find loving homes for the retired horses. They did not want the horses to go to slaughterhouses, so they set aside up to $50,000 to pay for all the horses. The Montreal Society for the Prevention of Cruelty to Animals (SPCA) teamed up with Galahad, a horse rescue organization, to help with the adoption process. 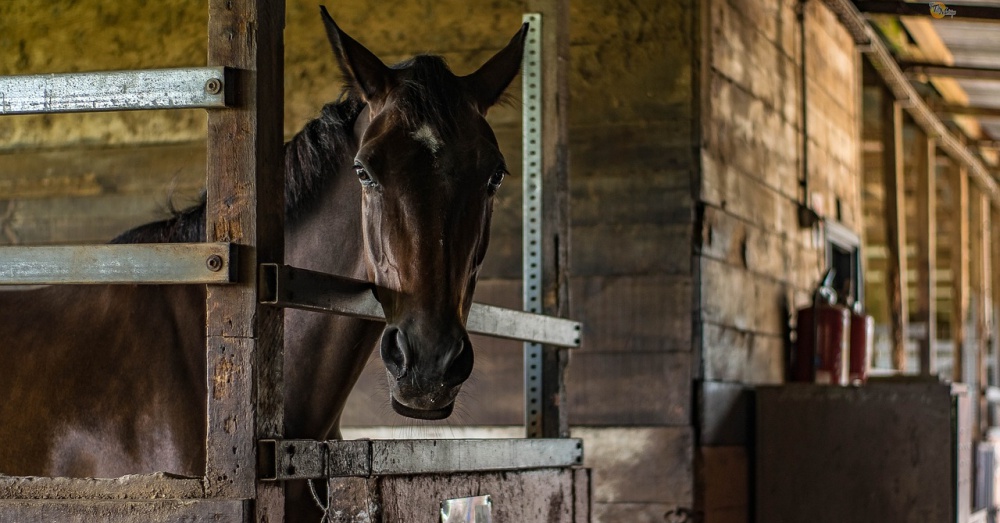 “We have set up a program that will allow these horses to be adopted out into permanent retirement homes and give them the kind of life that they deserve after all these years of service,” said Sophie Gaillard, director of animal advocacy at the Montreal SPCA. 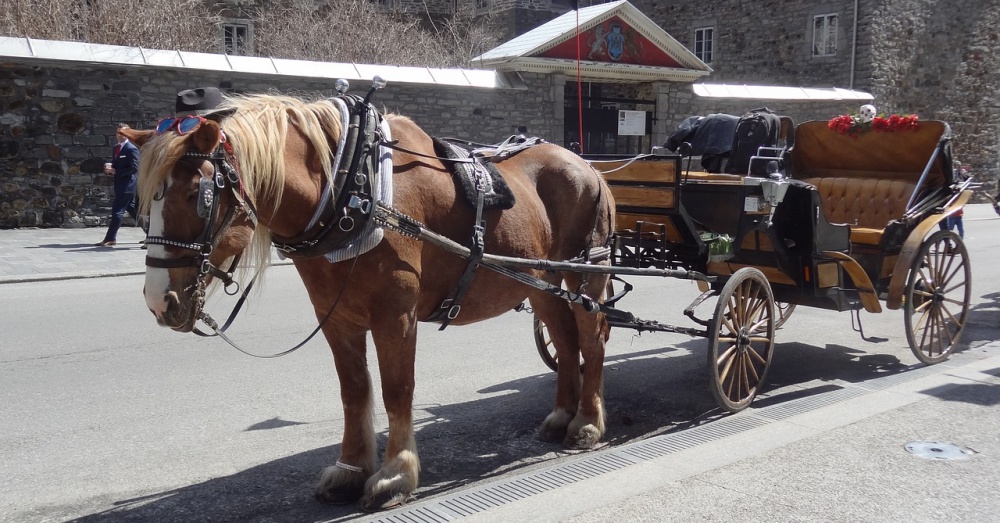 The mayor posted the joyous news on her Instagram with the caption, “It’s official: December 31st will mark the end of horse-drawn carriages (calèches) in Montreal. This decision confirms that our bylaw is fair and sound. Our administration made a promise and we delivered. Montréal is an animal-friendly city.”

Sadly, many other cities still have horse-drawn carriages that force horses to work in extreme heat and weave through busy streets. Countless horses have collapsed or been injured, so it is time to ban horse carriages in all cities.